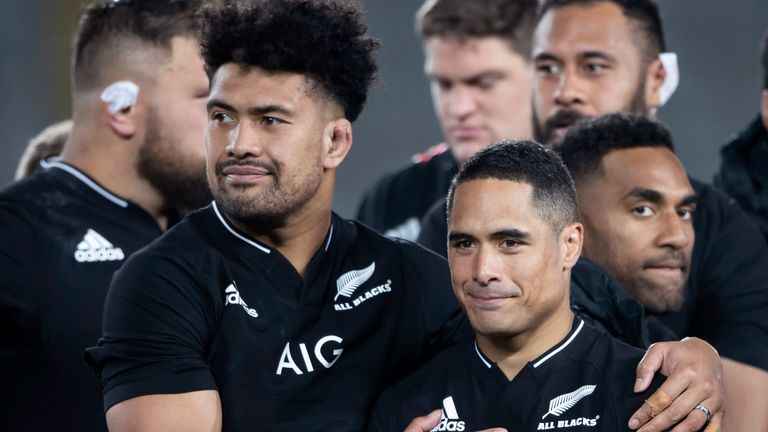 New Zealand has stopped its men’s team from travelling to Australia for the third Bledisloe match and cancelled two Tests hosting world champions South Africa due to Covid-19 travel restrictions.

New Zealand Rugby (NZR) said in a statement it had “made the decision not to send the All Blacks to Perth this weekend for the third Bledisloe Cup Test” scheduled to take place on August 28.

Matches hosting South Africa in Dunedin on September 25 and in Auckland at Eden Park on October 2 have also been cancelled, NZR said.

“We share the disappointment of our fans, players and other stakeholders, particularly those in Dunedin where the sold-out 100th Test between the All Blacks and South Africa was shaping up as a very special occasion,” NZR CEO Mark Robinson said.

“We understand the importance of putting the health and safety of New Zealanders first.” 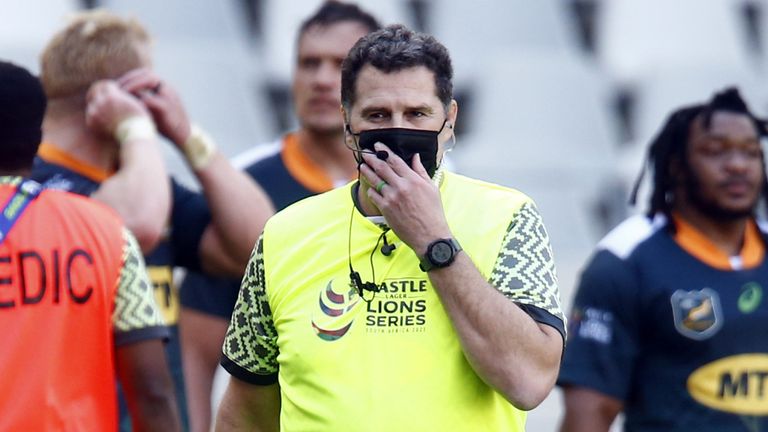 “Without complete certainty on the team’s next movements around the Rugby Championship we felt it was prudent for the team to stay put in New Zealand until SANZAAR have announced the full tournament schedule,” Robinson added.

“Once the team leaves our shores, they currently can’t return until November 23 post their northern tour, so given the uncertainty, it makes sense to pause and get more clarity on these fixtures.”

Rugby Australia was unhappy with NZR’s “unilateral” decision to withdraw from the third Bledisloe Cup Test, for which most of the tickets at the 60,000-seat Perth Stadium had been sold.

“It’s incredibly disappointing to be informed of this decision via the media, despite having a conversation with the (NZR) CEO moments before and there no mention that this was the intention,” Rugby Australia boss Andy Marinos said in a statement.

NZR added that the country’s women’s side will no longer host Australia for matches in Christchurch on September 26 and at Eden Park on October 2.

“The decision follows advice from Government that the Springboks and Wallaroos would not be able to enter New Zealand to play the matches due to Covid-19 travel restrictions,” NZR said in its statement.

New Zealand’s Covid-19 outbreak widened beyond its largest city Auckland on Friday as new infections were discovered in the capital Wellington and case numbers jumped to 31.

The findings meant Prime Minister Jacinda Ardern will most likely extend a nationwide lockdown that she announced this week to try to curb the spread of the highly contagious Delta variant.