NIGEL OWENS: England’s victory over France was the best I’ve seen them play since the World Cup while bringing their penalty count down to 12 will please them but they still have room to improve

This was the best I have seen England play since I refereed them in the World Cup semi-final against New Zealand.

I remember thinking after about 10 minutes that Eddie Jones’s side were doing to New Zealand what the All Blacks normally do other sides — blow them away.

This felt like I was watching that team again. They came out and played like that semi-final. Even though France scored early, England looked like they were enjoying themselves on the field. 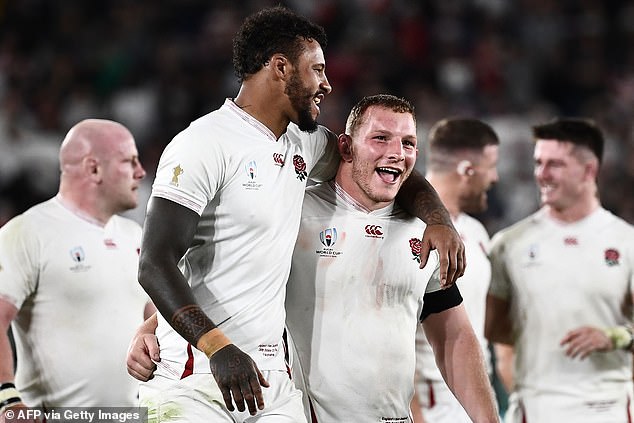 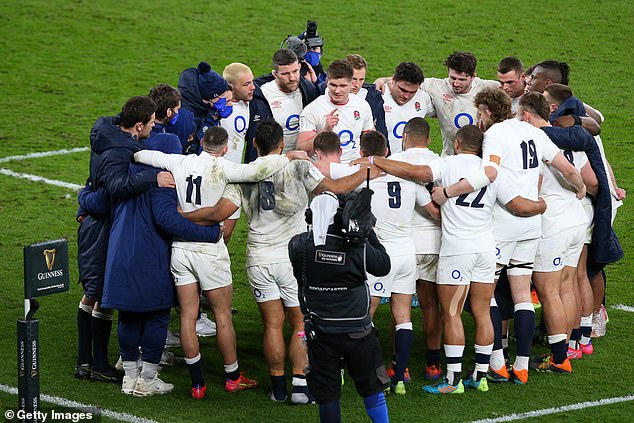 If they continue to play like this, they will soon get back to winning regular games of rugby.

England will be pleased to see their penalty count come down. Twelve is still a lot but it was less than last week. There was a moment just before France scored their second try where Owen Farrell was warned and told to talk to his team about the penalty count. That was well managed by referee Andrew Brace.

England still need to bring that count down. They need to be in single figures. Wales gave eight penalties away, which is more acceptable, but I’d still like to see them reduce it even more.

But given where they have been in previous weeks, it is an improvement for Jones’s side. Sometimes in games you cannot help giving some away, whether under pressure by your opponent or if there is a referee who is very strict and technical.

It is the silly ones that England need to cut out, the ones where they are defending comfortably and there is no need to push the boundaries.

I thought Antoine Dupont showed once again that he is the best player in the world. 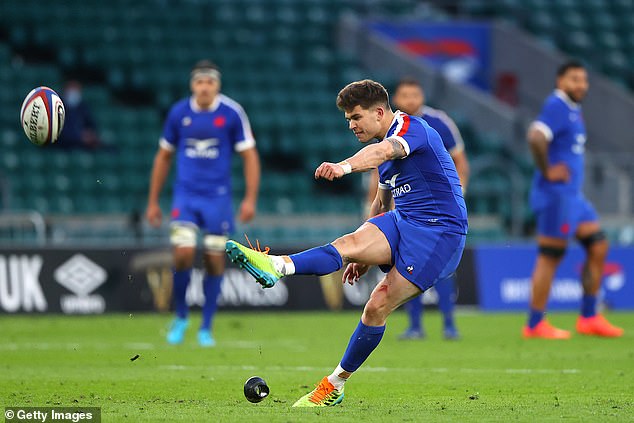 His try was interesting. He put his hand up to try to gather the ball, which traveled forward, but then he gathered it And took possession of it and scored.

I had to watch it a second time because I thought he might have knocked the ball forward on purpose to avoid the defender and then reclaim it. Had he done that it would have been a penalty and no try. But he made a genuine attempt to try to gather it so it was the correct decision.

He produced another clever bit of play at a ruck when France were under pressure. Dupont was part of the ruck and on his feet. He waited for Ben Youngs to pick the ball up, then took Youngs’ hand away.

France got a penalty from resulting scrum and cleared their line. Had he not been on his feet it would have been a penalty and a yellow card. But he was standing and he waited for the moment Youngs picked it up, then went for his hand and not the ball. Clever play by the best in the world.