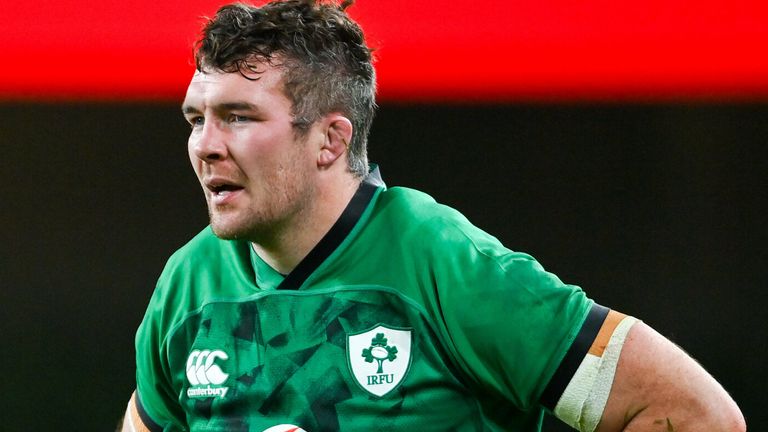 Peter O’Mahony says Ireland must swiftly forget about the loss of the “exceptional” Caelan Doris and focus on executing a “seamless” back-row reshuffle.

Leinster No 8 Doris was tipped to shine in this year’s Six Nations but prematurely left the Irish camp after suffering with concussion symptoms.

The enforced absence of the 22-year-old, who was arguably his country’s standout performer in the Autumn Nations Cup, presents a major dilemma for head coach Andy Farrell ahead of Sunday’s tournament opener away to Wales.

Munster flanker O’Mahony is expected to occupy one of the three loose forward spots in Cardiff and believes there is sufficient desire within the squad to overcome a significant blow to their plans.

“It’s not tough. You’ve six or seven back-rowers here who are fighting for three spots,” the 31-year-old said of Doris being sidelined.

“The big thing about it is, you don’t want to see one of your men go down, and Caelan has been one of the outstanding Irish players in the last probably 18 months, two years. 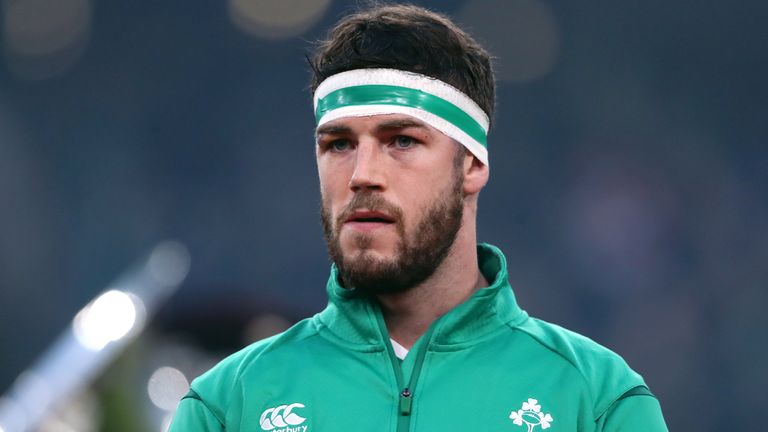 “He has been exceptional and he certainly will be a big loss, but there are guys who are hungry and we demand that when someone goes down there’s someone there and it’s as seamless as possible.

“And that’s the way it has to be in international rugby, you can’t be waiting for people.

“Everyone in the group was gutted to see him go home but, at the same time, there are guys there who are chomping at the bit to get a go, myself included.”

O’Mahony, Rhys Ruddock, Will Connors, Josh Van Der Flier and the uncapped Gavin Coombes are the other options available to Farrell at the back of the pack.

Wales have struggled to impress since the appointment of head coach Wayne Pivac and were twice comfortably beaten in Dublin during 2020.

O’Mahony anticipates a reaction from the Welsh but is determined to begin the tournament with victory.

“It’s an incredibly difficult place to go and get a result, we’re in no doubt about that,” he said.

“It’s going to be a huge challenge. The players and the squad they have picked, they are obviously going to want to improve on where they came from in the last few months, I’ve no doubt.

“And with the changes, it leaves them a little bit unpredictable from our point of view. But all we can do it focus on ourselves.

“I think everyone understands how important the first game in the championship is. It’s a massive tone-setter for the rest of it and that’s the way we will be taking it for the weekend.”

Finn Russell: Gregor Townsend says fly-half must show he is a team player to return

Slim hope of settlement as Folau, Castle prepare to meet