‘If I was on the outside, I’d be asking the same questions’: Wayne Pivac admits Wales critics have a point as the head coach fights for his future… but he insists he still has the backing of the players

Wayne Pivac has admitted he would be asking questions of his Wales side if he was not in charge, as the coach clings to his job before their final autumn Test against Australia.

Wales have endured a terrible year, with defeat by Georgia last week following a Six Nations that ended with a home loss to Italy.

Three wins in 11 games have left Pivac on the brink and even a victory over Australia might not be enough to save his job. 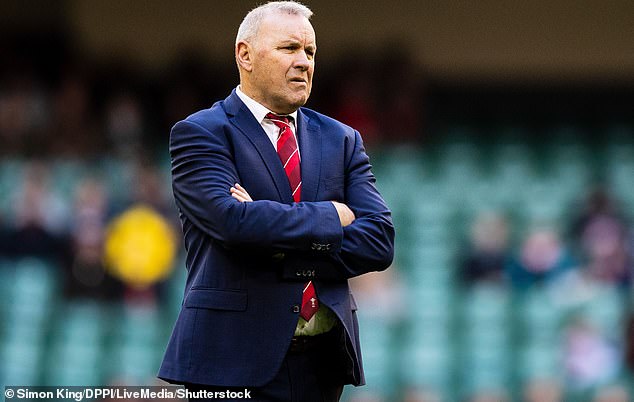 ‘Other people make those decisions… I can’t get sidetracked,’ he said. ‘There’s a lot at stake, clearly. I’m under pressure every week and that’s self-imposed for the team to do well.’

But when Pivac was asked if he understood why people might think Wales had not learnt the lessons of defeat by Italy, he said: ‘A hundred per cent. If I was on the outside, without all the information, on the results, I’d be asking the same questions.’

Defeat by Georgia prompted calls for Pivac’s head. ‘It is white noise, I don’t look at it,’ the coach said. ‘I don’t see what good that’s going to do. If I was on the outside, I’d be critical of some of the rugby we’ve been playing.’

There have even been doubts over whether Wales are still playing for the coach.

‘It’s a good question,’ admitted Pivac. ‘We are always mindful of body language. If I felt that was the case it would be a discussion to have, but the reaction of the players this week has been faultless.’

Pivac will hand centre Joe Hawkins his Wales debut against a depleted Australia, whose coach Dave Rennie is under pressure, too. Alun Wyn Jones is recalled, with Leigh Halfpenny, Rio Dyer, Gareth Anscombe and Taulupe Faletau all returning. 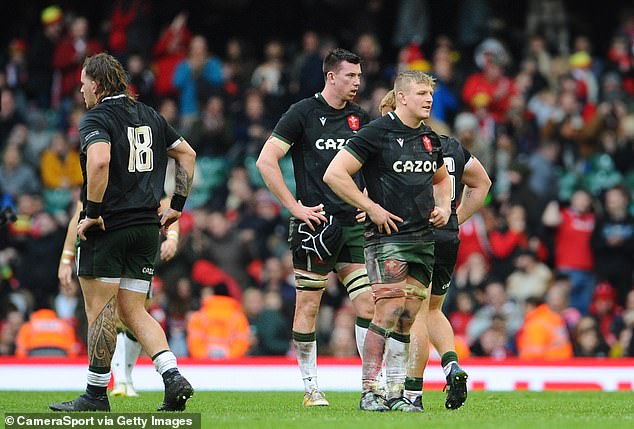