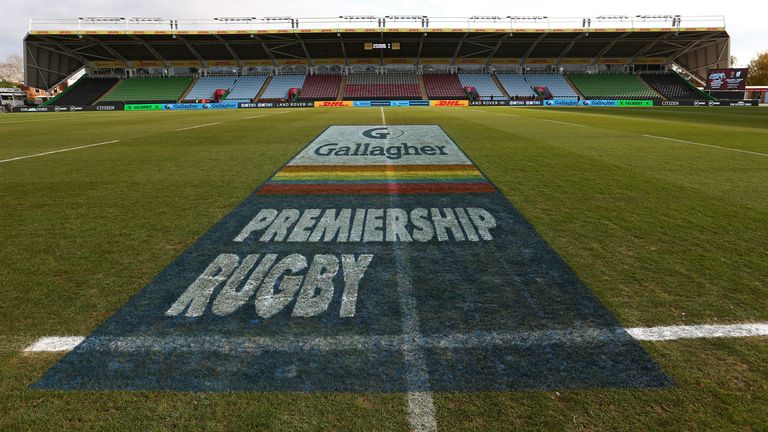 Premiership Rugby are targeting Saturday August 15 for the resumption of play for England’s top division of professional rugby.

At a board meeting on Thursday night, the target restart date was agreed following the announcement earlier this week that Premiership clubs can return to training.

The campaign was suspended ‘indefinitely’ on April 8 following an initial five-week suspension but Premiership Rugby have consistently said the plan has been to complete the season.

Darren Childs, chief executive of Premiership Rugby said: “Nothing will happen until it is safe to do so but we will do everything we can to resume the 2019-20 Gallagher Premiership Rugby campaign on Saturday August 15.

“We won’t take risks with people’s health, and rugby has unique challenges due to levels of proximity and impact, but with a number of clubs moving to Stage 1, it is important for us to give players, coaches and clubs clarity on when they can look to return. Bearing that in mind, we look forward to the restart of the season.” 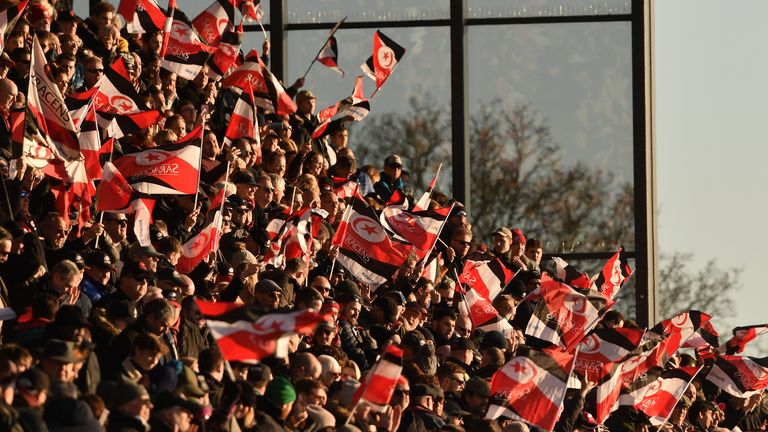 The structure for the remainder of the 2019-20 season – for which the original date for the Premiership final was June 20 – will be released in due course.

Exeter Chiefs currently lead the Premiership after 13 rounds of fixtures played by 45 points, five ahead of second-placed Sale Sharks.

South Africa to join the Six Nations after next World Cup