Ulster beat Glasgow to maintain their 100 per cent winning start to the season, while under-strength Edinburgh saw off Cardiff Blues.

John Cooney led the way for Ulster with 15 points as they secured a 40-15 PRO14 bonus-point win over Glasgow Warriors. 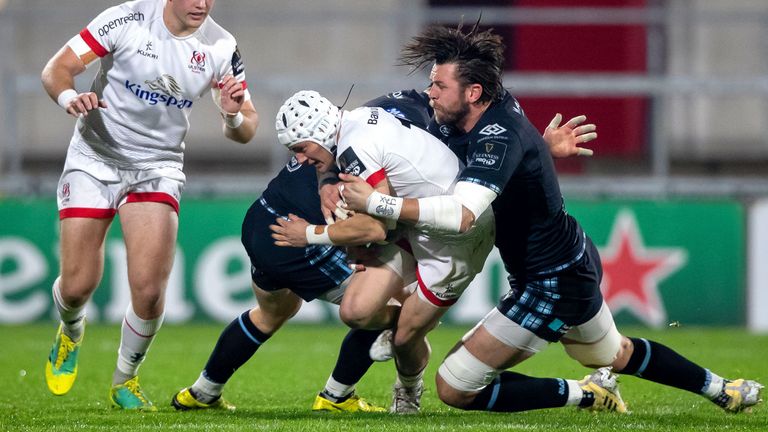 The result saw the Irish province maintain their 100 per cent start to the season with five wins from five in a contest which saw them run in six tries.

Ulster wrapped up the bonus point by half-time after tries from John Andrew, Marcell Coetzee, Sam Carter and John Cooney.

Sean Reidy and Matt Faddes then dotted down after the restart. Glasgow, who have won one in five games, scored tries in either half, the first from TJ Ioane and then a late effort from Grant Stewart.

Lee-Roy Atalifo scored a debut try as an under-strength Edinburgh side emerged from the fog to beat Cardiff 18-0 at Murrayfield. 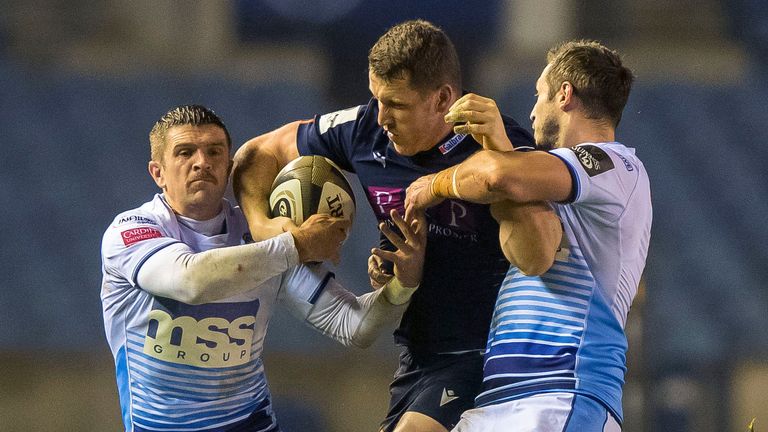 The Fiji prop and hooker David Cherry crossed the line in each half as the Edinburgh pack did the damage.

The fog made visibility extremely difficult for the majority of the second half but Edinburgh had built a commanding lead before the conditions deteriorated.

Richard Cockerill’s side lost their first three games of the Guinness PRO14 season before bouncing back to beat Scarlets last week and they made it a Welsh double as Cardiff suffered a third consecutive defeat following their flying start to the campaign.

Team of the week: The best of Premiership and Super Rugby combined