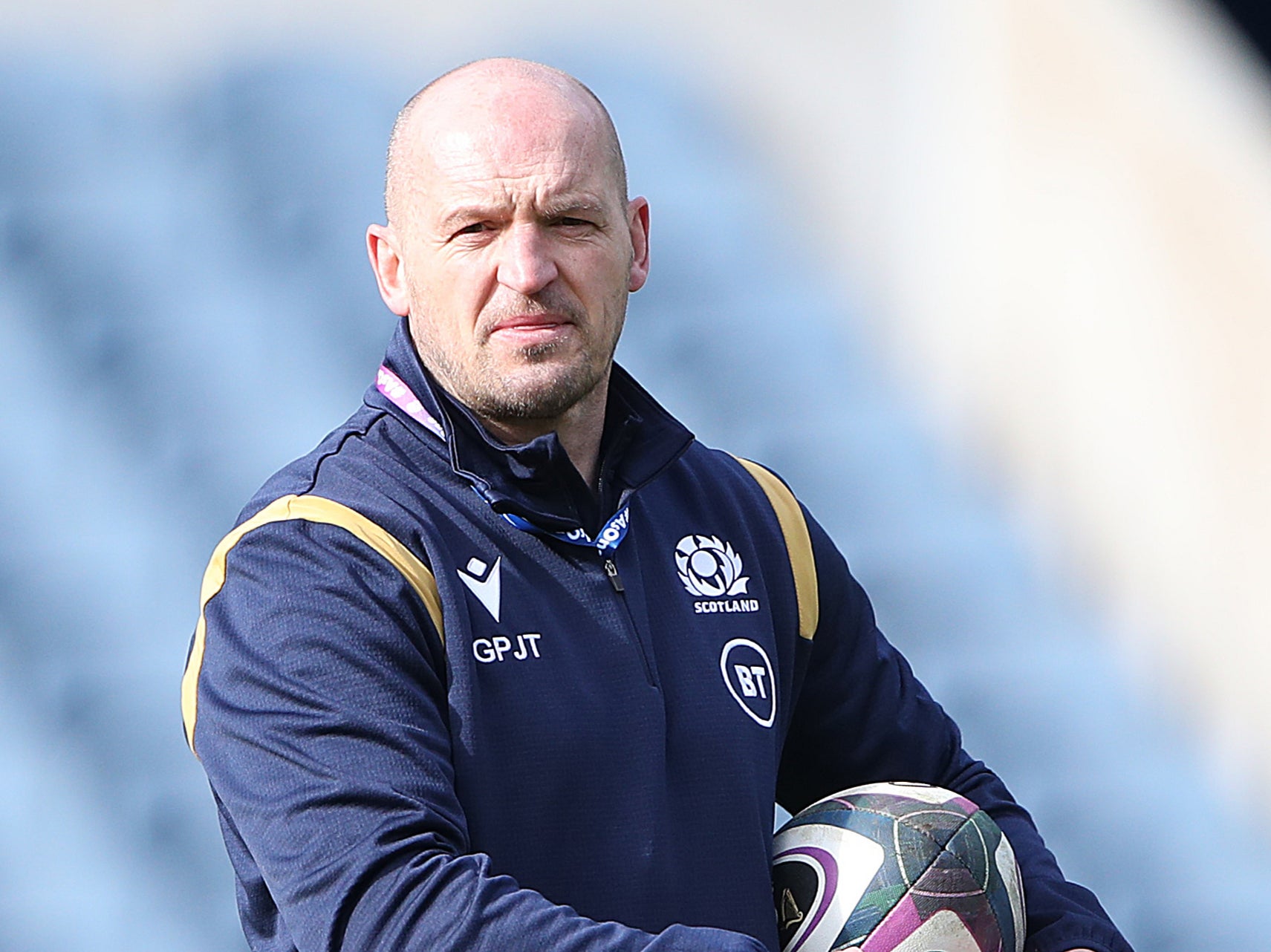 Scotland welcome Ireland to Murrayfield in the Six Nations this afternoon as the hosts look to begin a climb up the table.

Gregor Townsend’s team have played just two games so far in this year’s edition of the tournament, with their scheduled clash against France late last month postponed due to a coronavirus outbreak in the French squad. France resumed their campaign yesterday, losing to England in the final moments of a fiercely competitive game at Twickenham, and now it is the Scots’ turn to get back on the pitch.

Townsend’s men achieved a famous victory over England in their competition opener before falling to Wales, but a win today would see them get back in contention. Following France’s loss to England yesterday, Wales are the only nation capable of winning the Grand Slam, but Wayne Pivac’s side must still take on a dangerous France outfit before the tournament’s conclusion, and that result – combined with a positive run by the Scots – could see the complexion of the Six Nations table change. Follow live updates below as Scotland face Ireland in the Six Nations. Rugby coverage is brought to you in association with QBE who help businesses build resilience through risk management and insurance. For more information go to QBEEUROPE.com. 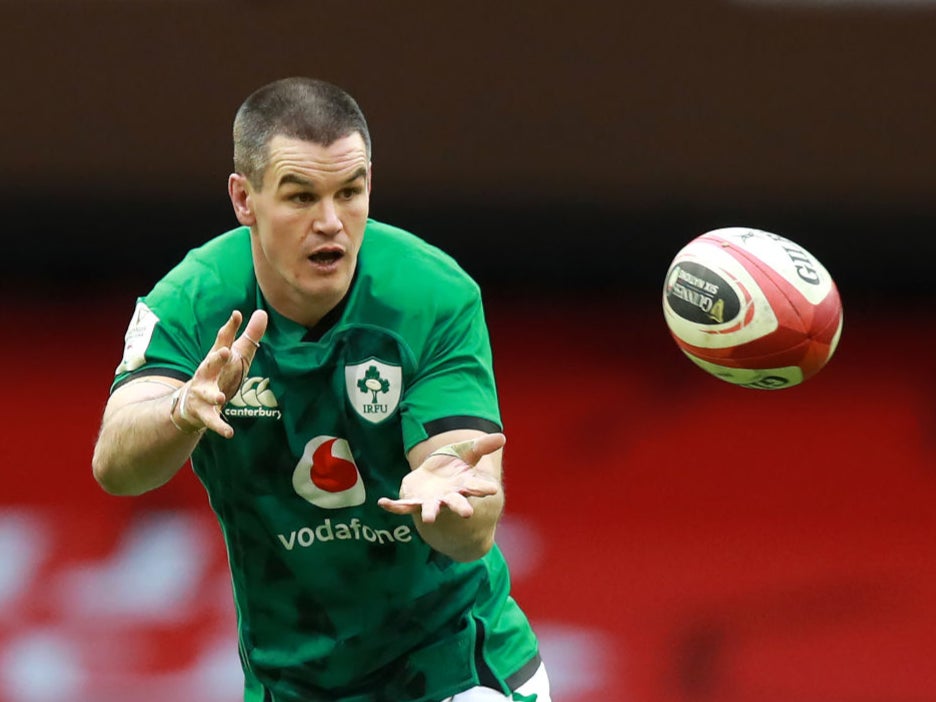 The skies begin to clear…

There has been a fair bit of drizzle in the Edinburgh air this morning, hardly atypical, but thankfully beginning to clear away as we move closer to kick-off.

This fixture is tough to assess, particularly with Scotland coming off of an extended spell away from Six Nations action. 12 months ago in Dublin the pair each struggled in a game of trial and plenty of errors, Stuart Hogg’s knock-on in his first game as Scottish captain with line begging ultimately costing his side. To understate it, slightly, plenty has occurred since that meeting in February 2020, but both sides will be hoping to find a greater degree of fluency on this occasion and liven up a chilly Scottish spring-time afternoon.

Win number one of this year’s competition was Ireland’s prize for a jaunt to Rome last time out, with positive signs of potential development for Andy Farrell to look to ahead of this fixture. Cian Healy and Rob Herring are brought back at loosehead and hooker respectively in an otherwise familiar forward pack. Conor Murray is fit to return to the bench, but Jamison Gibson-Park keeps the starting scrum-half’s shirt on merit.

That means the only change behind the scrum comes on the right wing – Keith Earls’ nous and chasing prowess are preferred to the more livewire stylings of Jordan Larmour.

Forced into an extra fallow week by the Covid-19 outbreak in the French camp, it is a well-rested Scottish side assembled by coach Gregor Townsend to take on Ireland. Zander Fagerson’s protracted disciplinary hearing finally saw his red card upheld and a ban doled out, so old-stager WP Nel returns to the Scottish starting front row in his stead. Jamie Ritchie is fit again and a welcome returnee at six.

Cameron Redpath has not quite made this fixture so Townsend is forced to again look elsewhere for his playmaking inside centre option – Sam Johnson gets the nod today. Sean Maitland has been given the all clear and starts on the wing.

There are pastures new alongside the home of Scottish rugby with the country’s capital club ready to move in to a newly-constructed home in the shadow of Murrayfield, but it is on to familiar turf that the two sets of players will tread this afternoon. Let’s take a closer look at those two sets of 23.

After an unexpected weekend off for both the Six Nations on a Sunday and hosts Scotland, it is a welcome back to each ahead of a fascinating meeting in Edinburgh. Ireland are the visitors for a Celtic clash for The Centenary Quaich, a Gaelic drinking vessell which is over-flowing with intrigue as two fine sides meet in this famous old town.

Kick-off is just an hour away!

Welcome to The Independent’s live coverage of Scotland vs Ireland in the Six Nations!