SIR CLIVE WOODWARD: Come on and entertain us! Ditch the reset scrums, endless box kicks and slow lineouts. Now rugby’s back it needs to be thrilling… and here are my five stars to watch out for

Live rugby union is back on our screens on Friday and I am so looking forward to it. Huge efforts have been made by officials, players and coaches to restart the season and I wish everyone a safe and successful return.

That said, health concerns are not the only threat. We find ourselves in a very important — and possibly dangerous — moment for the game.

As we have all found, it is only when things disappear that we are reminded how important they are. It’s no different with sport and for us fanatics we could feel the void it left. Whether it be the faithful fans at Welford Road or the mini-rugby weekend scene, rugby was undoubtedly missed by those who love it. 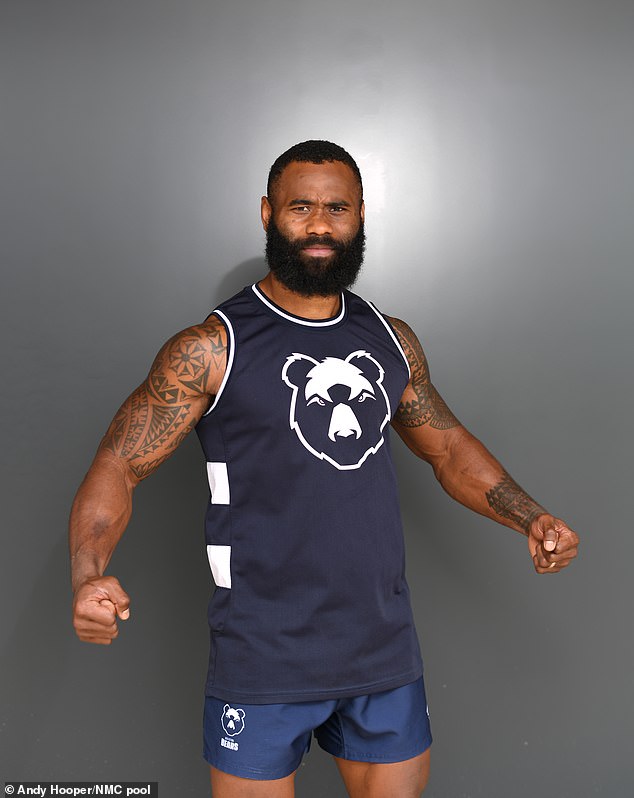 (All matches live on BT Sport)

Live rugby union is back on our screens on Friday and I am so looking forward to it. Huge efforts have been made by officials, players and coaches to restart the season and I wish everyone a safe and successful return.

That said, health concerns are not the only threat. We find ourselves in a very important — and possibly dangerous — moment for the game.

As we have all found, it is only when things disappear that we are reminded how important they are. It’s no different with sport and for us fanatics we could feel the void it left. Whether it be the faithful fans at Welford Road or the mini-rugby weekend scene, rugby was undoubtedly missed by those who love it.

However, if we’re being honest, on the global sporting landscape, rugby’s absence has barely been noticed compared to football, NBA, the Olympics and even cricket. Of course, part of the reason is simply because these are bigger sports or major global events — but rugby needs to ask itself why this is the case?

Given the physicality of rugby, it faced unique challenges and was always going to take longer to return to action. But rugby faced an increasing identity crisis long before lockdown and the past few months have revealed how easily it could become marginalised.

The game is in a perilous position, dominated by a handful of Tier One nations who, with empty stadiums or drastically reduced capacities, face unprecedented financial challenges.

However, as I wrote when we entered lockdown, crisis can become the catalyst for change and I believe rugby can emerge a better sport. 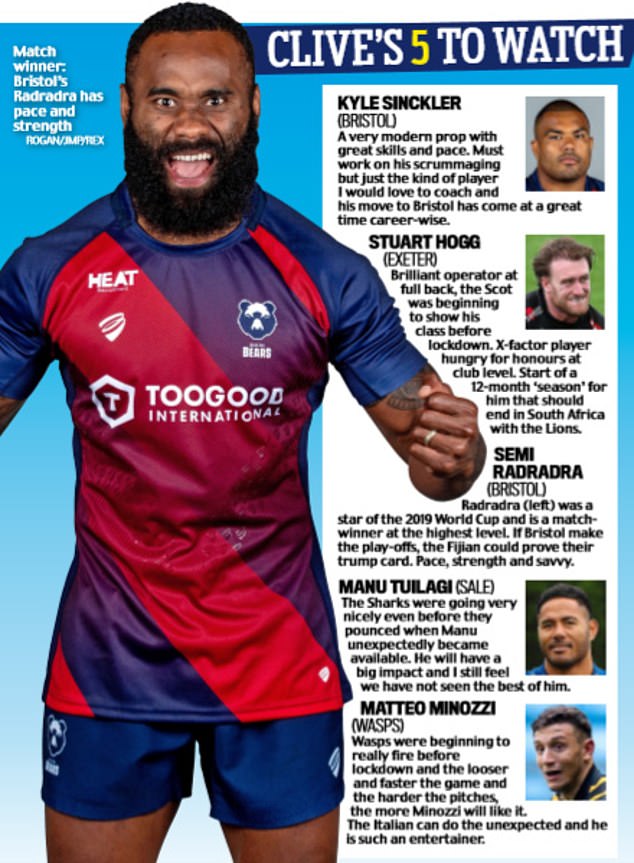 It has been a desert out there for the last five months and there is a captive audience waiting to be thrilled. That’s exactly what rugby must do — or suffer the consequences. A great game of rugby is still the finest sporting spectacle in the world, but a bad game of stop-start rugby, with no crowd, emotion — just hype and manufactured drama to mask those deficiencies — is as boring and unsatisfying an experience as it is possible to imagine.

There will be no hiding place in the coming weeks. It will be stripped bare like never before and we will see exactly where the sport is currently delivering… and where it has gone down a cul de sac. The first few games could be like discovering the game for the first time.

In recent weeks I have been blown away by the televised lockdown cricket and golf, while football has also done a good job. Golf and cricket are two sports which could easily have become highly ‘sanitised’ without fans but I found my focus honed in on the performances and matches like never before.

Everything else was now irrelevant because frankly there was nothing else to factor in. 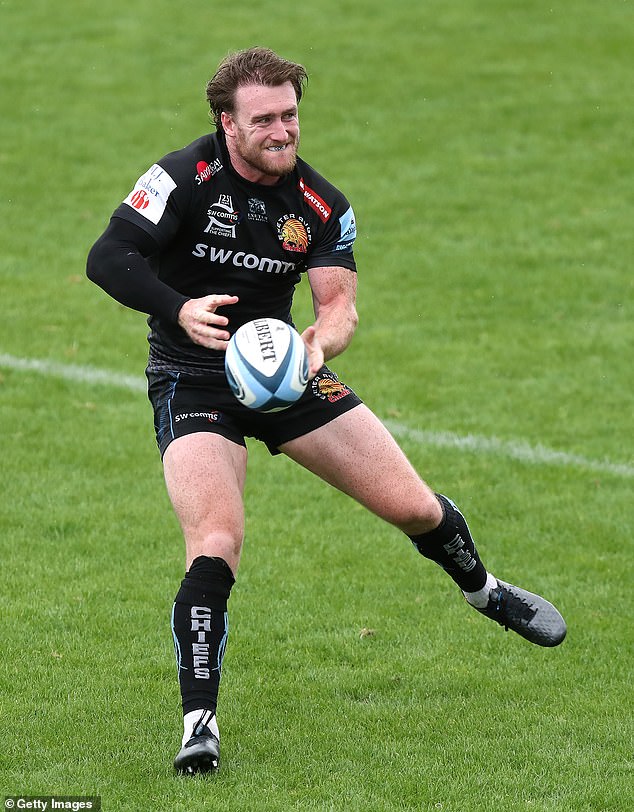 The skills, mentality and interactions between players took centre stage and our appreciation of them was enhanced.

Already England and the West Indies have treated us to a cracking series and it looks like the Pakistan series could be even better judging by the first Test. In its biosecure bubbles, the sport has literally consumed the lives of the players and they have reacted brilliantly.

I was enthralled by the action at the US PGA Championship from San Francisco at the weekend, watching new kid on the block Collin Morikawa clinch the biggest win of his career. As a golf fan I consider it one of the best majors in the last decade. The quality of action is now everything, no gimmicks.

Sports must stand and fall by what they deliver and, thus far, cricket, golf and football have delivered in spades.

So what can rugby deliver? We must step up to the plate. This isn’t about finishing the season as a formality, it is about relaunching the game and capturing imaginations like never before. To do so, all involved in the game must realise this shift in priorities — media, players, coaches, owners. If you thought, pre-Covid, that faffing around with three or four scrum resets was boring, or that endless box kicks were like Groundhog Day, try watching that ‘action’ take place in an empty, echoing ground. 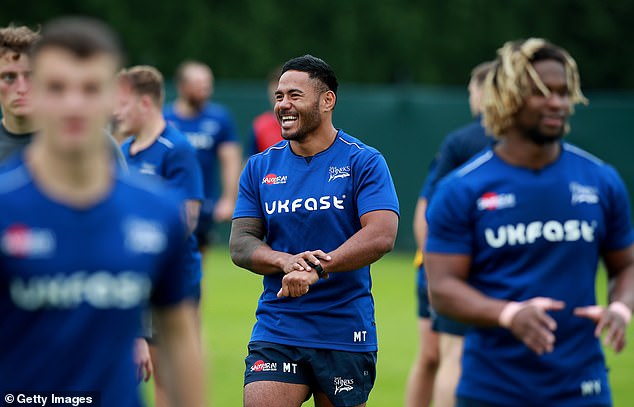 And there is still too much time wasted as most lineouts gather in their own good time — another excuse for a rest and slowing everything down.

That simply isn’t going to cut the mustard for long, especially on hard summer pitches. The TV viewer will soon switch off and that will be disastrous for rugby. It should be a game for elite, fit athletes, not those just finding a way to coast their way through proceedings.

The stakes are high. Rugby is in a perilous position vis-a-vis other sports who have been putting their best foot forward. Rugby must deliver a high-tempo, fluid, innovative game rich in skill, speed and strength. This might be the end of the season, but let’s see a new attitude, the start of something brighter and better.

All the teams should be in the shape of their lives. On a hard track they should all be able to play at a lightning tempo, preferably without replacements killing the rhythm — something that has detracted from the game and will begin to grate horribly in the forthcoming matches when everything that happens on the pitch will be magnified.

We will see straight away which squads, if any, have taken their eyes off the ball and been less than professional. 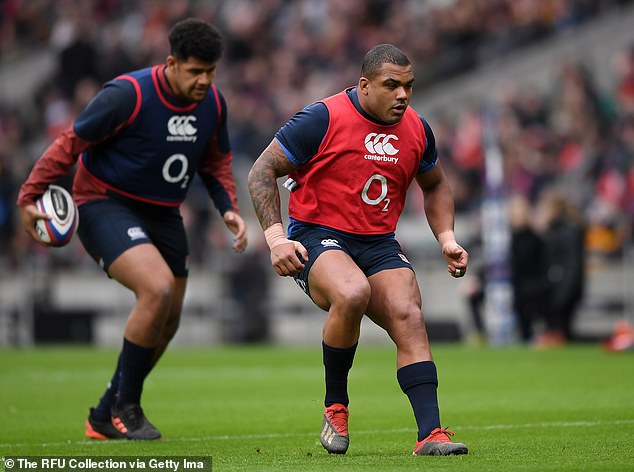 Have Gloucester put all their lockdown upheaval behind them? Can Bristol, Sale and Wasps maintain the momentum they were building? With Saracens already relegated, can sides such as Leicester and Worcester, with theoretically nothing to play for, raise their game and start hinting at a brighter future?

For me, Exeter remain the team to beat, but look out for Bristol who grow stronger and more ambitious and professional by the day, and will be bolstered by the arrival of Kyle Sinckler and Semi Radradra. Bristol are only heading in one direction.

The league table is almost unrecognisable from just a few seasons ago — the kind of inter-changeability most competitions would love — so let’s turn that into genuine drama and entertainment.

Sale will be there or thereabouts with Manu Tuilagi an unexpected addition, while they will begin to see more of Springbok World Cup stars Faf de Klerk and Lood de Jager who were injured for much of the first half of the season.