SIR CLIVE WOODWARD: Poor warm-up games won’t help Warren Gatland… they will be of limited use and the teams were incredibly poor, so it’s just as well the Lions have such a canny coach as this Tour is proving difficult

It’s just as well the Lions have such a canny, experienced coach as Warren Gatland because this tour is proving incredibly challenging. We knew it would be but the events of the last week have underlined that.

The goalposts seem to change every day. Players test positive for Covid and have to isolate along with close contacts and matches are cancelled at short notice.

I don’t envy Warren one bit and I take my hat off to everybody involved in trying to make this tour happen. 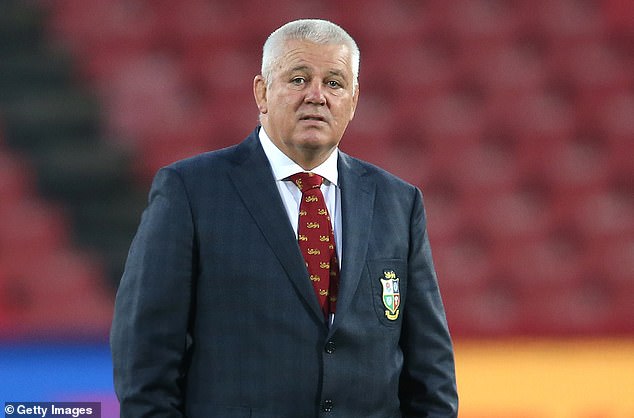 And on top of all this is the lack of quality opposition in the first two games in South Africa. The Sigma Lions and Natal Sharks were incredibly poor and didn’t field any of their Springboks, who are all in the South Africa team bubble.

They provided no kind of relevant warm-up, no physical test up front and no kind of work-out at scrum time, which is where the Boks will look to dominate in the Tests. Now comes news the Lions will play the Sharks again on Saturday. Other than as a guide to who is fit and firing, these matches are of limited use.

Given all this, I fancy Warren will put a lot of faith in his long-thought-out plans. He is a great judge of a player and will have a good idea what a team to beat South Africa look like. Every Lions coach will tell you that everybody in the tour party will have the chance to play his way into the team, but that isn’t practical, especially on a tour like this. 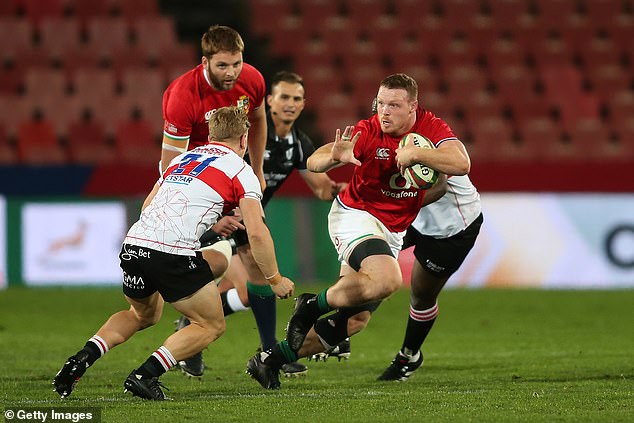 Which brings me to the likely make-up of the Lions midfield which seems to be one of the most hotly-discussed areas. Gatland is a ruthless, clear-headed selector – the man who dropped Brian O’Driscoll on the eve of the third and decisive Test in Australia in 2013 – and he will have to bite the bullet again.

Fly-half: Dan Biggar, Finn Russell or Owen Farrell? Biggar, currently in isolation, would seem to be the favourite after a fine Six Nations and an impressive performance against Japan, but don’t be surprised if Gatland opts for Farrell.

That is certainly what I would do. To beat South Africa on their own turf, you must have a world-class goalkicker. Farrell is exactly that and, for me, must start somewhere. 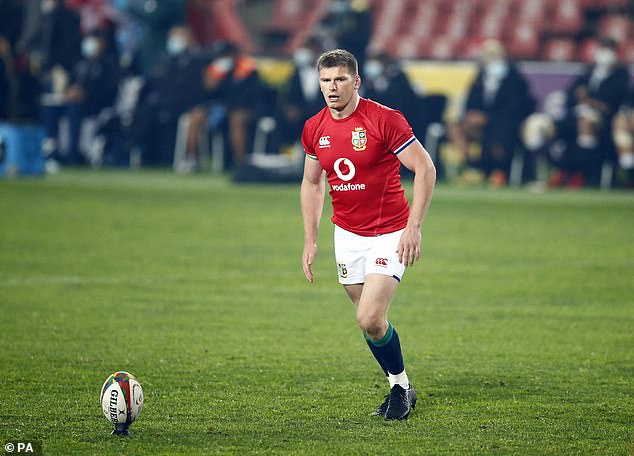 Farrell did a great job for Gatland in 2017 and the coach won’t have forgotten that. Just as Gareth Southgate banked on Harry Kane coming good in the Euros, I believe Gatland will be tempted to stick with Farrell, with Biggar or Russell on the bench.

And having chosen Farrell, that would determine the hard-core midfield I want alongside him.

Bundee Aki could be an inspired choice, ideal for the physical challenges of South Africa. I can see Aki forcing his way into the side at 12 alongside Robbie Henshaw at 13, if he can overcome his current injury niggle.

We will see, but time is not Gatland’s friend.