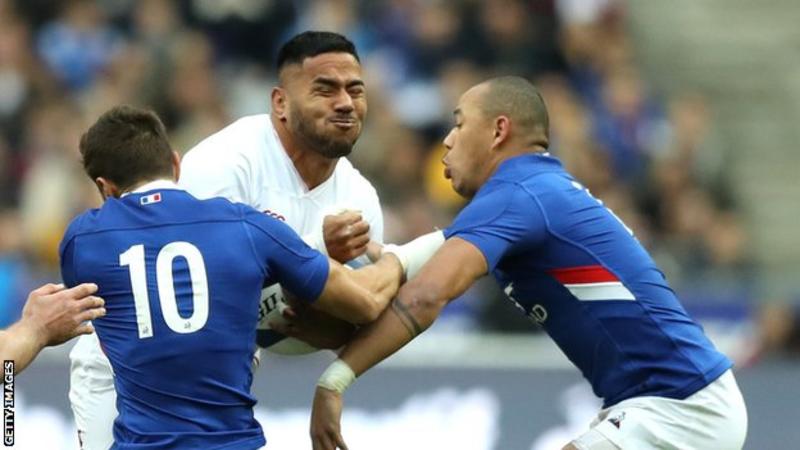 Jones also said Exeter centre Henry Slade had completed his first running session since fracturing his ankle and that England are awaiting medical reports to assess his progress.

“It’s always good to get good players back,” Jones said.

Tuilagi, 28, was injured during England’s opening-round loss to France, while Watson and Slade are yet to play in this year’s tournament.

Leicester back Tuilagi missed England’s 13-6 win against Scotland at Murrayfield and had been limited to one match in the six weeks prior to the Six Nations by a separate groin complaint.

Jones added: “We haven’t had Slade the whole Six Nations and obviously had Manu just for the first game and they’re both quality players, so it’s good to have them back.”

England are currently in camp in central London before the tournament’s first rest weekend and face unbeaten Ireland at Twickenham on 23 February.

If Slade is fit in time for the match, it will be his first game in two months after the 26-year-old was injured in Exeter’s win against Leicester on 21 December. 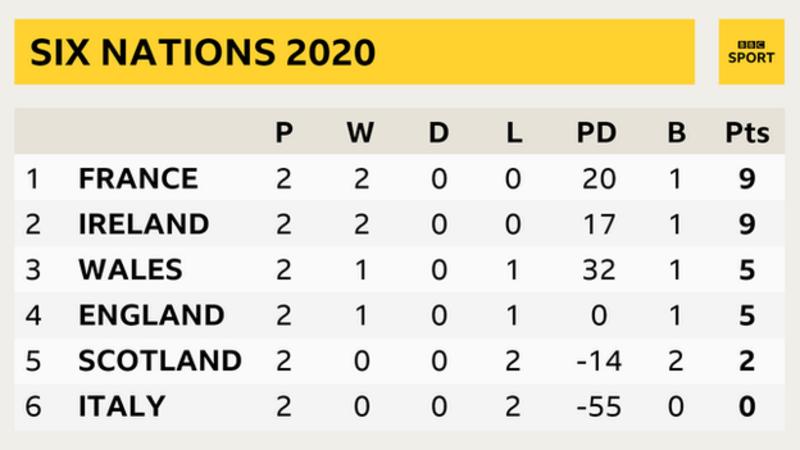