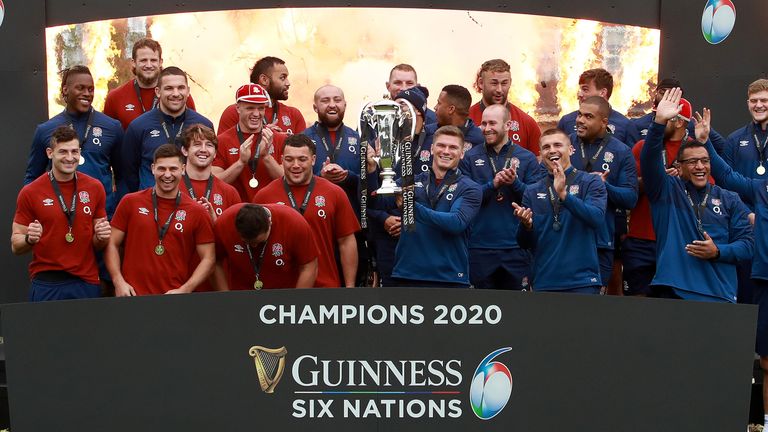 Six Nations Rugby on Thursday announced a long-term investment deal with CVC Capital Partners worth up to £365m to further develop the Six Nations Championships and Autumn International series.

Under the terms of the deal, which is subject to regulatory approval, CVC will gain a 1/7th share in Six Nations Rugby, while the rugby unions of England, France, Ireland, Italy, Scotland and Wales will together retain a 6/7th share.

The investment will be paid to the six unions over a period of five years to help support the development of rugby at all levels. The unions will retain responsibility for all sporting matters and majority control of commercial decisions.

“This is a hugely positive development and I want to express my thanks to all parties involved,” Ben Morel, CEO of Six Nations Rugby said in a statement.

“This external investment is an important validation of what Six Nations Rugby has achieved to date and is a key next step as we invest to grow the game on the world stage.” The Welsh Rugby Union, which will receive up to about £51m over a five-year period, described the new partnership as a pivotal moment in Wales’ history.

“This deal will be a catalyst for growth of our game. It will directly improve the international tournaments we participate in… Indirectly it will provide the foundations on which the game can flourish,” WRU chief Steve Phillips said.

The Irish union welcomed the investment, which comes against a backdrop of record losses for the Irish governing body in 2019/20 of around 36m euros.

“The initial funds received from this deal will simply deliver the funding required to keep Irish rugby going for little more than a month,” IRFU chief Philip Browne said.

“The real benefit of this agreement will come into effect in future years.”

Exeter Chiefs: A decade on from club’s promotion to Premiership