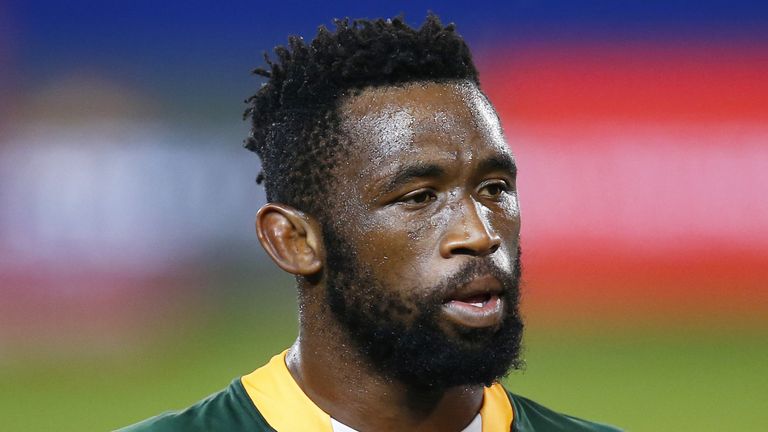 South Africa captain Siya Kolisi said the world champions will not let criticism of the team’s style of play alter their game plan going into Saturday’s series decider against the British and Irish Lions.

Commentators including New Zealand coach Ian Foster have accused the Springboks of playing boring rugby with their forward-based kicking game, while the Lions suggested the home side had deliberately tried to slow play in the second Test, which the Boks won 27-9, to help them conserve energy.

“We are going to play the same way, that is who we are. We are South Africans and it works for us,” Kolisi told reporters ahead of the Cape Town Stadium clash.

“We wouldn’t go look at another team that is winning and complain about how they are playing. You can’t do that, they are winning.”

With the series poised at 1-1, the Lions have pledged to try to speed up the game on Saturday, both with ball in hand and between stoppages by avoiding confrontations. Kolisi, who suggested previously the series was bigger for the Boks than winning the World Cup two years ago, said his team would “play what is in front of us”.

“If there are niggles, we are going to get involved, we never leave a man behind, that is our system and what we believe in,” he said.

“It’s a final for us… tomorrow [Saturday] is everything. For most of us this is it, we will never get another opportunity to play the Lions.”

Springboks assistant coach Mzwandile Stick has rubbished the notion they deliberately slowed down the second Test and said the Lions were welcome to play a more expansive game if they wanted to.

“We don’t go into a game to slow things down,” said Stick. 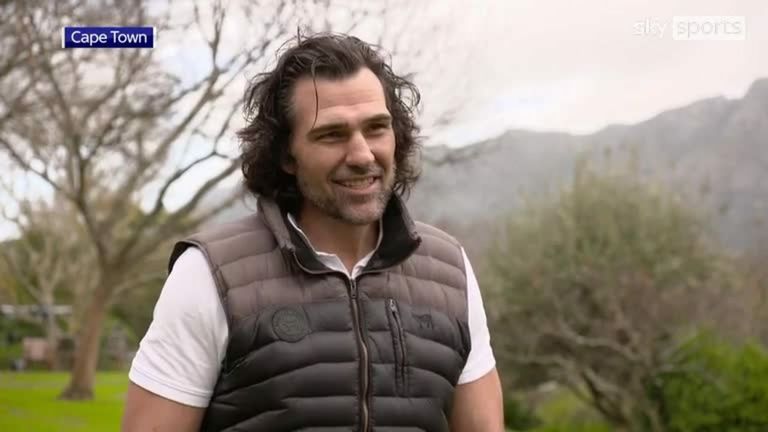 The two Tests have been criticized by some for the lack of creativity by both sides. The displays have borne out pre-series comments by Pieter de Villiers, coach of the Boks when they beat the Lions in 2009, who called the current team’s tactics very, very boring, and nobody would want to copy them though they produce results. He also believed wing Cheslin Kolbe was being wasted.

Stick laughed off all of the criticism, saying they will again be adopting a kicking game on Saturday.

“It’s funny when some coaches say the Springboks are playing boring rugby because we are kicking,” he added.

“Unfortunately, kicking is part of the game, unless maybe there’s new rules that we’re not allowed to kick.

“Once again, were looking forward to that aerial contest, it’s going to be massive. Liam Williams is one of the best at that, he’s very tough, he’s very physical and he doesn’t go away.”

Six Nations 2019 top performers: Test your knowledge of which players excelled this year