Add a number of fascinating player arrivals and transfers across the board and it promises to be an eventful campaign.

Saracens, relegated from the Premiership in 2020 following persistent salary cap breaches and fined more than £5million, will play their first domestic top-flight game for almost a year when they tackle Bristol at Ashton Gate on September 17.

Mark NcCall’s men are back following an expected and emphatic Championship title-winning campaign last term, while all their leading names – star performers such as Maro Itoje, Owen Farrell, Elliot Daly and Billy Vunipola – remain, along with the likes of Max Malins Nick Tompkins and Ben Earl, who went out on season-long loans.

While it might take them a while to reacquaint themselves with the rigours of Premiership rugby, one glance at the bookmakers’ odds – Saracens are joint title favourites with Exeter – says everything about the expectations that accompany them.

This season’s top-flight will comprise 13 clubs, with no relegation to the Championship.

Subject to the Championship winners meeting relevant criteria, they will join that group for 2022-23, making a 14-team league that will continue the following year, although that season (2023-24) concludes with a play-off between Championship winners and whichever club finishes bottom of the Premiership.

Whether a lack of relegation diminishes the Premiership product remains to be seen – critics and plaudits line up in equal measure – but at the table’s other end, there can be little doubt that Saracens’ return enhances what should be a thrilling title race.

The league, meanwhile, will be adopting some of World Rugby’s current global law trials, highlighted by the 50:22 and goal-line drop-out.

The 50:22 law means that if a player kicks from inside their own half and the ball bounces before going into touch inside the opposition 22, the kicking team will throw into the subsequent lineout.

It is intended to create space via a tactical choice for players to drop out of the defensive line in order to prevent their opponents from kicking for touch, therefore reducing impact of defensive line speed.

The aim is to reduce the number of scrums, reward good defence, encourage counter-attacking and increase the rate of ball in play.

There are also breakdown trials, including players being penalised if they target or drop their weight on to lower limbs of players in ruck clear-out situations.

Player movement-wise, it has been quiet in comparison to recent years, although considerable anticipation will surround fly-half Danny Cipriani’s arrival at Bath, Scotland international Adam Hastings filling the vacancy left by Cipriani at Gloucester and Worcester’s capture of Scotland and British and Irish Lions duo Duhan Van Der Merwe and Rory Sutherland. 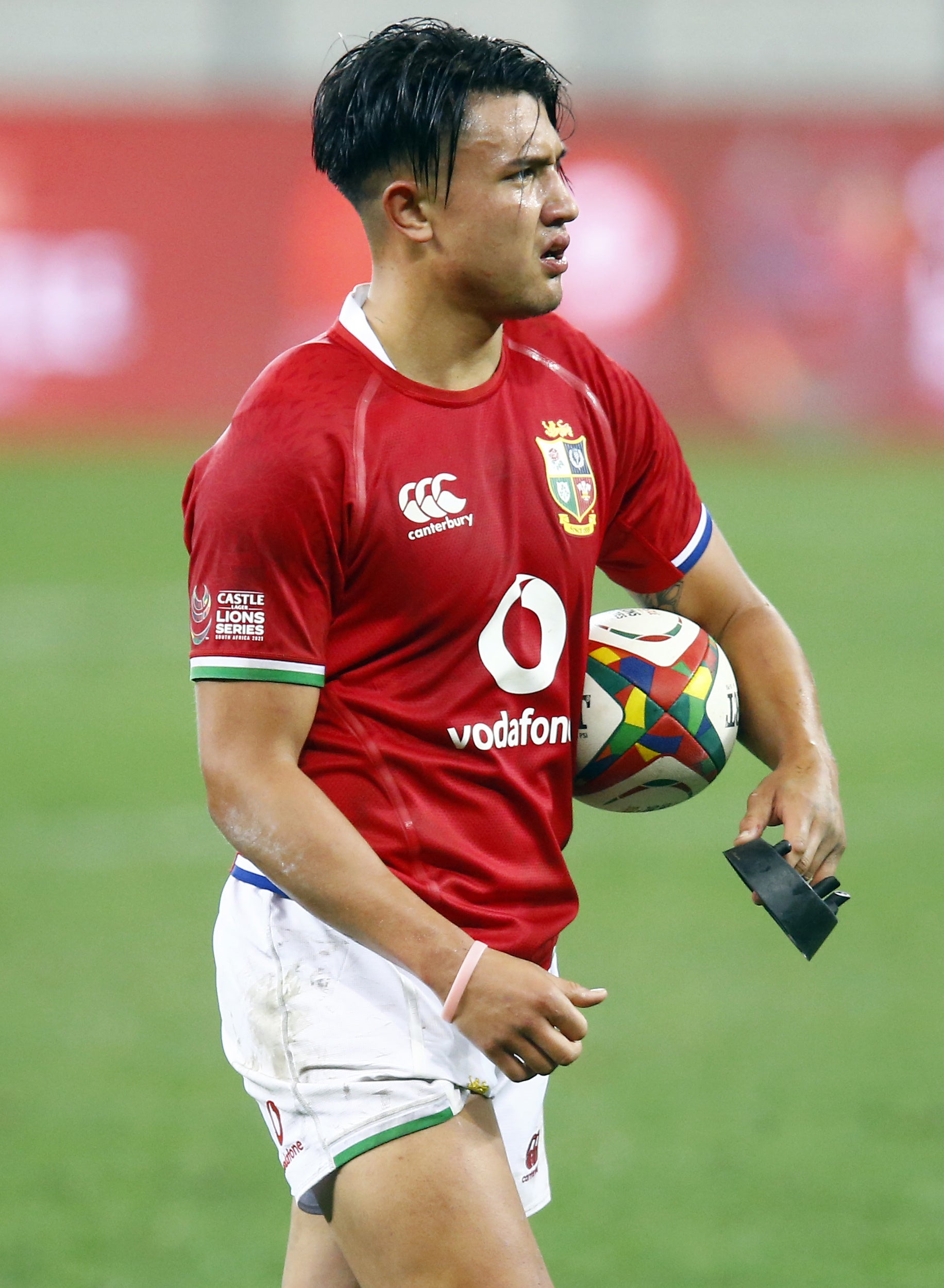 There are also some notable departures from the Premiership, headed by Bath pair Zach Mercer (Montpellier) and Rhys Priestland (Cardiff), with Exeter’s Wales international prop Tomas Francis joining Ospreys and Wasps forwards Will Rowlands and Kieran Brookes linking up with Dragons and Toulon, respectively.

Major attention will focus on Quins’ title defence after they stormed to silverware last season through a thrilling all-action brand orchestrated by fly-half playmaker Marcus Smith.

The bookies have Quins only as fifth favourites, but with highly-regarded New Zealander Tabai Matson now a key part of their coaching staff, it would be no surprise if they made another major title push alongside regular contenders like Exeter and Bristol, with Saracens and Sale Sharks also featuring heavily.

England v New Zealand: What is it like to face the haka?