England No 8 Billy Vunipola is not expected to play for more than four months after receiving the full diagnosis on his broken arm.

Vunipola suffered the break — the fourth time he has suffered such an injury — during Saracens’ Champions Cup victory over Racing 92 on Sunday.

It leaves him with a race against time to feature for his club before England’s summer tour of Japan in July. 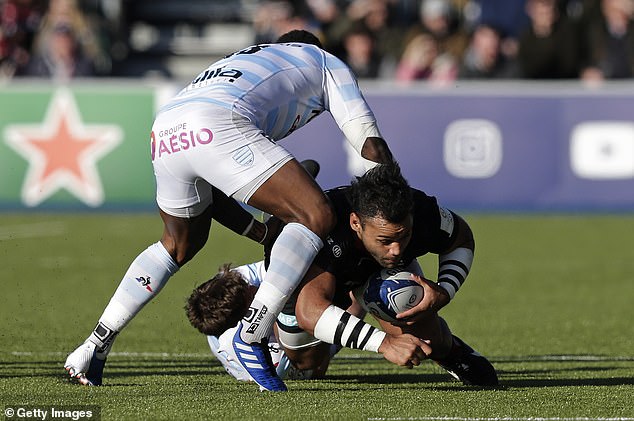 Director of rugby Mark McCall said: ‘It ranges from 16 weeks to a lot longer than that.’

McCall, however, has backed rookie England back-row Ben Earl to fill the void.

‘Ben is having a phenomenal season,’ he said. ‘He has just come through this year at the right time. He is exceptional.’ 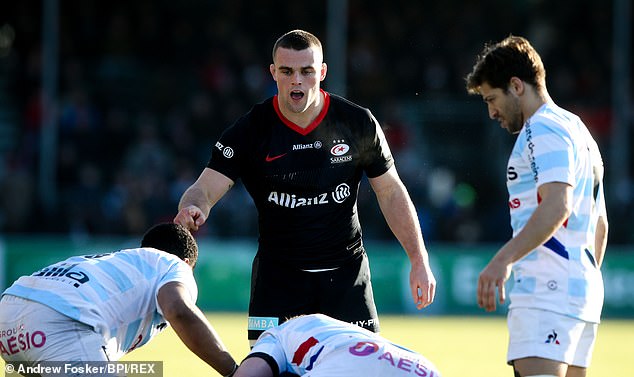 CHRIS FOY: Is Exeter's glory era coming to an end?