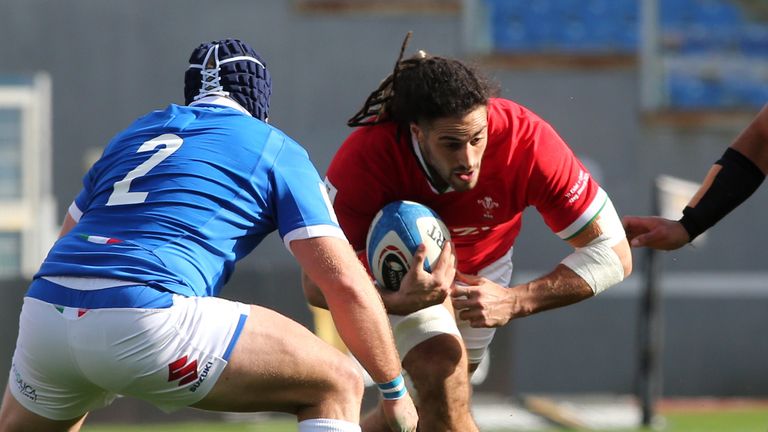 Wales moved one win away from landing the Guinness Six Nations title and a
Grand Slam after crushing Italy 48-7 in Rome on Saturday.

The unbeaten tournament leaders reeled off a third successive bonus-point victory to increase pressure on their rivals for silverware.

Here, we look at how the Wales players rated…

Content to run from deep in broken play but unable to prevent Monty Ioane claiming consolation in corner. 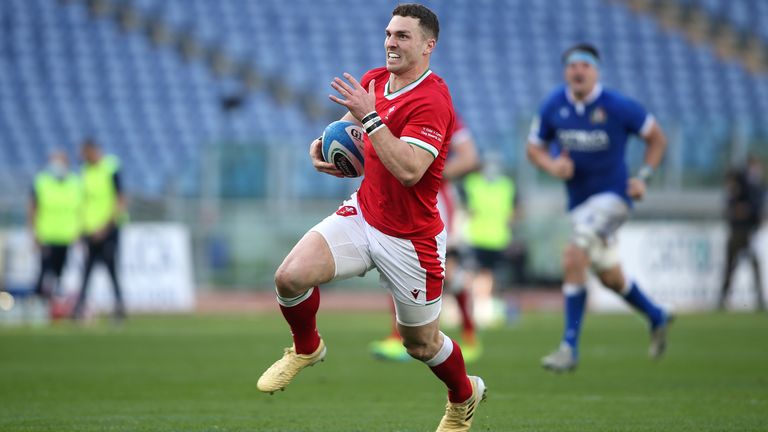 Loves playing against Italy and no surprise the winger-turned-centre punished the Azzurri for the eighth successive game. 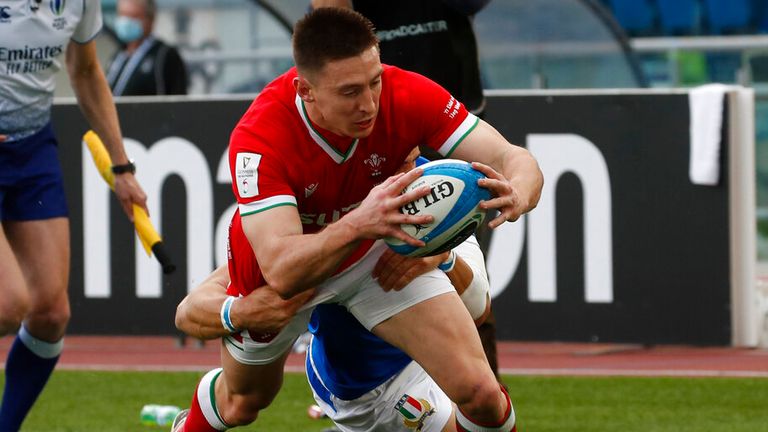 Started try fest and ran strongly throughout, but strangely failed to ground ball in time for another score.

Revelled in armchair ride to get the Wales backline moving and was brave in defence and under the high ball. 7 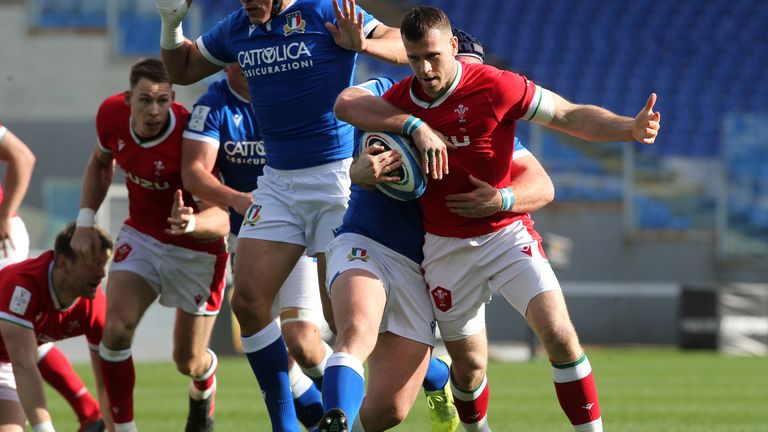 Quick tap played part in first Wales try and lively at base before making way for Lloyd Williams.

One of the biggest pluses for Wales in this Championship and mobility underlined Lions credentials again.

2 – Ken Owens is the first hooker to score 2+ tries in a Six Nations game since Ireland’s Shane Byrne in February 2004 against Wales. Retraining. pic.twitter.com/Bi2jNyBrmr

Hit the right notes at anthem time and did not miss a beat either with his line-out throwing. Rare try double.

No-frills prop who helped establish Wales’ forward dominance in the tight and loose.

Committed display and almost repeated try-scoring show against England on return to the starting line-up.

Flanker’s blue scrum cap seemed everywhere in attack and defence, while he also proved a reliable source of line-out ball.

Enjoying a good run of form and exploited the wide channels to score first Wales try since 2016.

Callum Sheedy came off the bench to score first Test try, while centre Willis Halaholo also impressed in adapting to pace of the game quickly. Wales coach Wayne Pivac emptied his bench by the 57-minute mark ahead of Grand Slam clash with France.