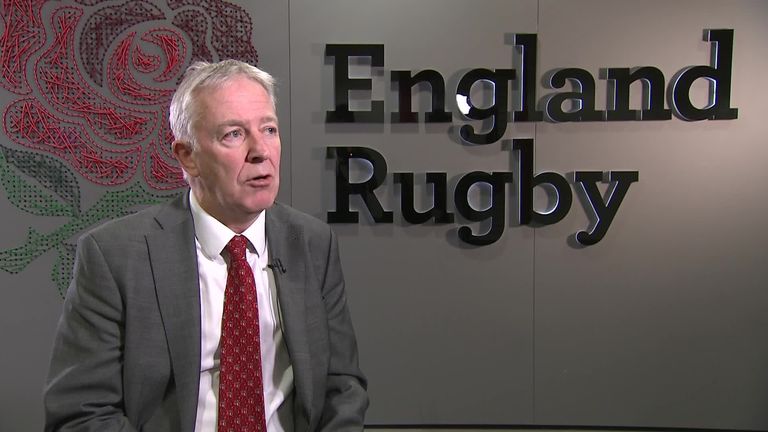 Nigel Melville has pointed out that Warren Gatland is “not the only coach out there” when asked if the Kiwi was in line to take over from Eddie Jones as England head coach.

The RFU interim chief executive told Sky Sports News the reason Eddie Jones was contracted until 2021 was to put a succession plan in place which would not interfere with World Cup preparations.

Melville said the RFU is considering its options after the Japan tournament, but the plan remains for Jones to lead the team until the end of his current agreement.

“Eddie’s through to 2021,” Melville said. “He’s in contract so I would hope he’s still there after the World Cup.

“He’s very keen on England, he’s developing this group and moving it forward post-World Cup as well, so I’m sure he will be very much involved in that process.

“We don’t want to be talking about succession and everything else – who it should be and who it isn’t – before a World Cup. We want Eddie to focus on the World Cup, that’s why we’ve contracted him beyond the World Cup, so we’ve got some time to put the right person in place and structure in place, post-World Cup. “[It] doesn’t mean we don’t talk to people, doesn’t mean that we aren’t considering our options, of course we are.”

Melville would not confirm whether or not Warren Gatland was one of the candidates being considered.

“Everyone talks about Warren Gatland. There are a lot more coaches out there than just Warren.

“Warren is mentioned in every breath when everyone talks about international coaches at the moment. He’s a fantastic coach, he’s done a fantastic job with Wales, no doubt.”

The head coach role is not the only matter the RFU is currently considering, with World Rugby requiring sign-off on a proposed global league which would see promotion and relegation introduced to the Six Nations. 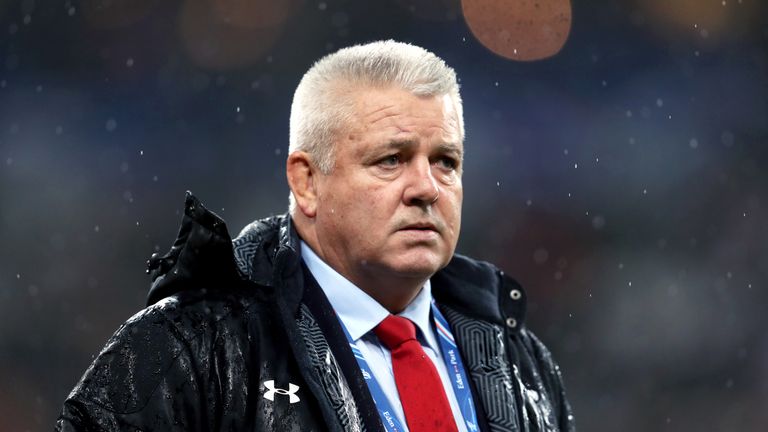 While Melville told reporters it would be “catastrophic” if England were relegated, he said his primary concern lay with the welfare of the players.

“I think the Nations Championship is a really good narrative, it’s a good story,” said Melville.

“Putting the global season all together, international competition – not just friendlies but meaningful games – is something you can look at and I think we’ve been looking at for a number of years.

“It could be something that’s appealing to the fans and the sponsors and the broadcasters and everybody else, but actually we’ve got to look at the players here.

“We’ve got to look at player welfare; do we look after the players in doing this? Trawling around the southern hemisphere to three different countries in three weeks during the summer – is that a good thing? Are they getting the appropriate rest? Let’s put the player at the heart of this and get that right, and then build around it. Melville said he is a supporter of promotion and relegation in England’s domestic league.

“Promotion-relegation is in place this season – a team will get relegated and a team will get promoted. Going into the season beyond, we’re now talking to Premiership Rugby about what they see the solution being going forward and what they would like.

''We've got to take the game to them': Jones reaffirms England's plan

Ruaidhri O'Connor: 'Grand incompetence and lack of a Plan B leaves integrity of World Cup in tatters'

SIR CLIVE WOODWARD: The Lions were not ruthless enough in South Africa