There was familiar diplomacy from the victors after this familiar outcome in Cardiff. New Zealand always enjoy their visits to the Welsh capital and they were too polite to twist the knife.

‘It’s always a serious challenge coming here and the physicality was right up there,’ said All Blacks captain, Sam Whitelock.

Sadly, that was not really true, on either count. The Kiwis put a half-century on Wales for the second succession year in what is supposed to be a forbidding venue.

Soon, it will be 70 years since the Dragons have mustered a victory over this southern superpower. No wonder New Zealand so relish their trips to Cardiff. They are appreciated there and they always win. 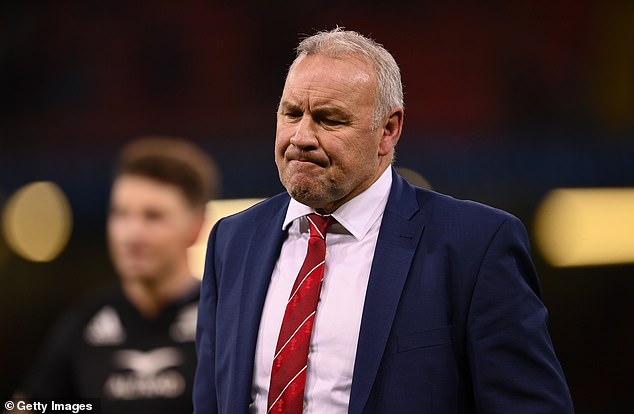 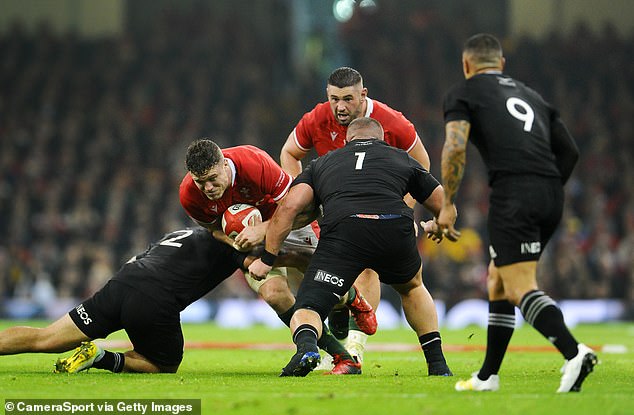 The All Blacks ran out 55-23 winners in Cardiff, their second half century there in two years

There was only supreme physicality from one side in this one-sided Test and it certainly was not Wales. The All Blacks took a route-one approach and found it all too easy to blast straight through the heart of the home defence.

Again, not really true. It took a while, but what soon had the look of a formality eventually became just that.

Shipping a record points tally at home should have been a cause of furious indignation in the Wales camp, but instead there was a matter-of-fact, philosophical and considered response. 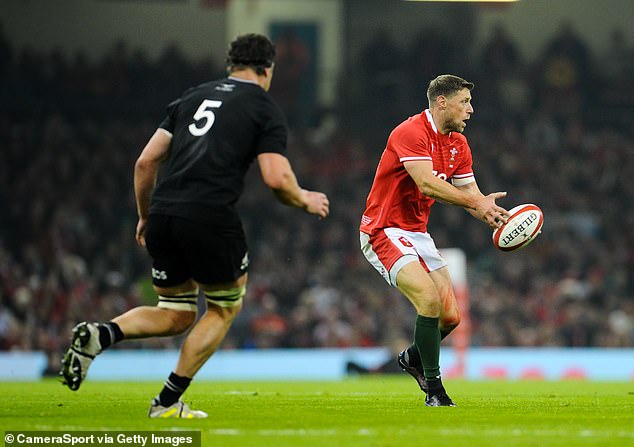 Ian Foster said the game would be a tough Test match, but things didn’t play out that way

Wayne Pivac denied there was a sense of inevitability about his team continuing their long record of failure in this fixture. ‘We are not conditioned to losing against them,’ he said.

Pivac applauded his players for periods of competitiveness, but that should be a bare minimum expectation. This was just the same, tired old broken-record story of doomed Welsh hope in the face of Kiwi might — however diminished it is. Frankly, the All Blacks were not too flash either and any real rivals who stopped them on the gainline might have left them in trouble, such was the extent of their handling fallibility for long periods.

But they had force-of-nature No 8 Ardie Savea and the wily Aaron Smith to galvanise them when they needed it. 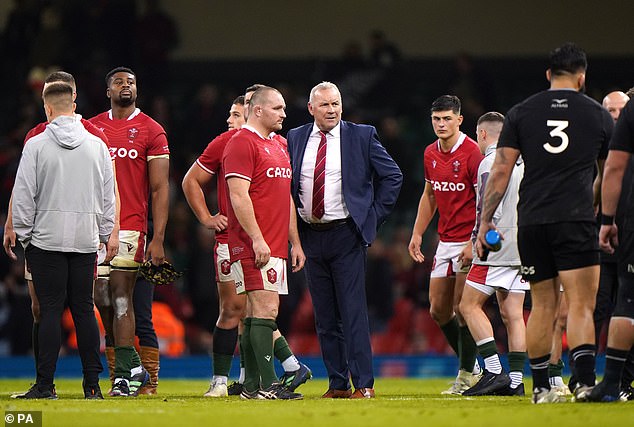 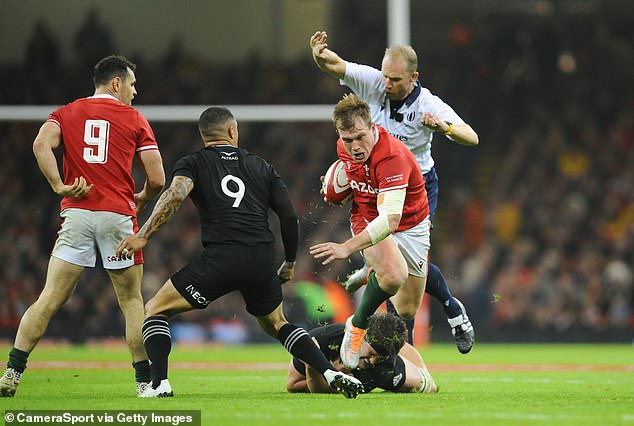 With the Welsh domestic game in steep decline, the sad thought is that this losing run could go on and on and on. For years, Wales were able to paper over the cracks but there is a chronic lack of depth in too many areas now.

Pivac said they will be better as this month goes on, but it should not have taken weeks in camp to send out a team to ‘front up’ against a backdrop of typically noisy support.

Next weekend, New Zealand will beat Scotland, then they will go to Twickenham. On this evidence, they are far from imperious.

If England can match them physically, they can beat them.

Deep down, Wales do not believe they can do the same. Pivac is under pressure once more. 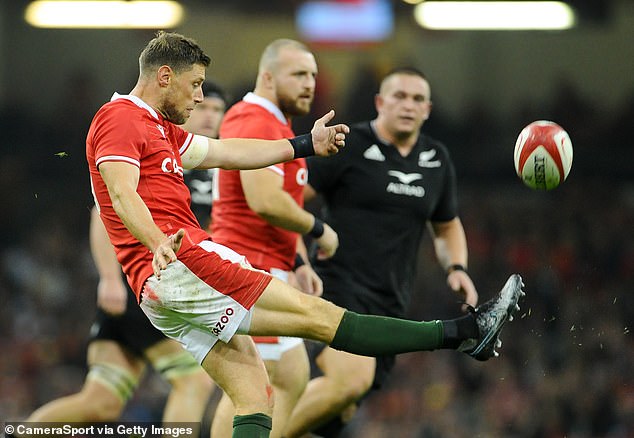 Rugby player, 22, drowned in river after night out clubbing with friends

Sale Sharks quintet selected by the Springboks to face the Lions