WIN the chance to be coached by a rugby legend! England icon Jason Leonard looks to help grassroots sport by offering an incredible opportunity for your club

England legend Jason Leonard has launched a competition which will see two rugby clubs win a training session with one of his champions — which include Joe Marler, Gavin Hastings and Catherine Spencer.

Grassroots rugby has been hit hard by the pandemic but, with community sport set to resume next month, amateur players have a rare opportunity to learn from the very best.

The competition, set up via Leonard’s Atlas Foundation, will see two teams coached by one of the Front Row Club’s band of rugby legends. They include England stars Mako Vunipola and Maro Itoje as well as a host of former icons such as Leonard, Rochelle Clarke, John Smit and Simon Shaw. 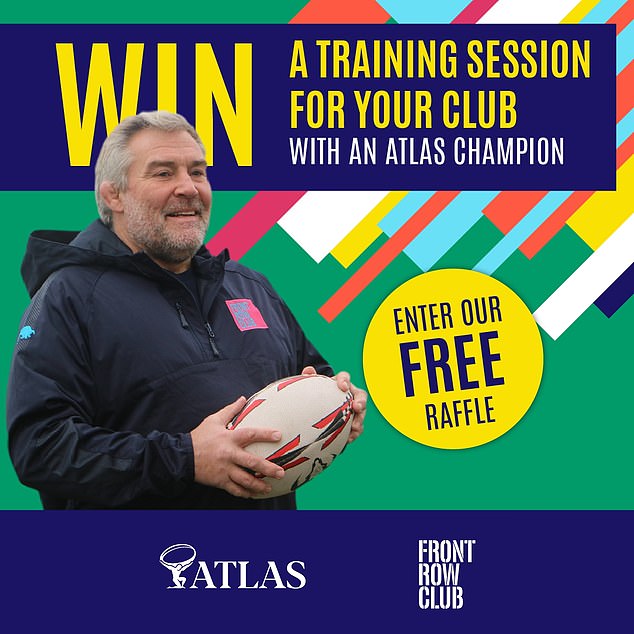 UK residents aged 18 and over can enter by nominating their club at frontrowclub.com/win-a-training-session/

‘It’s been a torrid 12 months for junior rugby,’ said Leonard.

‘Everyone wants to see the grassroots game make a strong return and hopefully our competition to win a coaching session with a Front Row Club champion will inspire clubs across the country.’

Former England captain Spencer added: ‘Hopefully the news of sport returning will have players getting ready to dig out their boots. There is a huge amount of fantastic coaching that takes place at grassroots level — our sport is blessed with a huge army of volunteers — but it is always great to have an opportunity to support this. 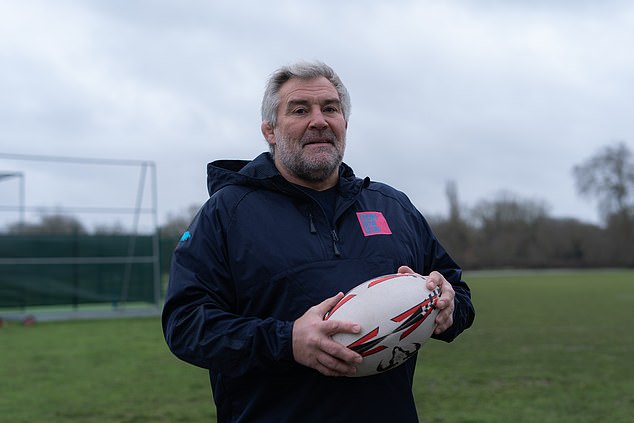 ‘I’m really excited… the winning club is in for a great session.’

The Front Row Club aims to bring clubs and fans together to raise money for The Atlas Foundation, which uses rugby to fight child poverty in disadvantaged areas around the world.

UK residents aged 18 and over can enter by nominating their club at frontrowclub.com/win-a-training-session/

The more entries a team receives, the better chance they have of winning. Entries close at midnight on March 15.

Scotland vs England team news: Gregor Townsend makes one change as he calls for ‘repeat performance’ to beat oldest rivals

Is Ireland vs Wales on TV? Kick-off time, channel and how to watch Autumn Nations Cup fixture