After Andrew Porter’s untimely injury withdrawal from the 2021 British and Irish Lions squad prior to the tour’s start, we look through other would-be Lions who missed out through the years…

Late last week, Ireland’s Leinster tighthead prop Porter became the first casualty of the upcoming 2021 tour vs the Springboks, as a toe injury suffered in the PRO14 forced him to withdraw from the squad before he had pulled on a Lions jersey. 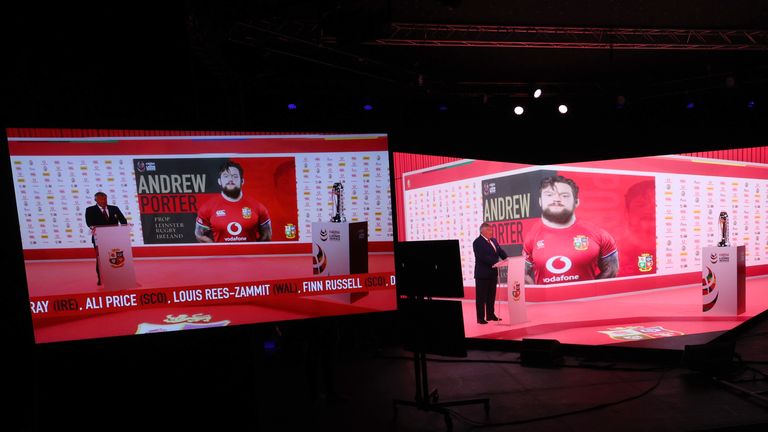 Picked in the original 37-man panel, the tour would have been the 25-year-old’s first as a Lion. The fact he was also chosen alongside compatriot and fellow tighthead Tadhg Furlong would have added to the excitement and relief when picked.

Porter’s withdrawal was rotten luck and timing, and would have come as a huge personal blow. “Andrew is a young man with a big future ahead of him and I’m sure he’ll be in contention again in four years’ time,” Warren Gatland said.

England’s Kyle Sinckler was called up as a replacement, having surprisingly missed out to Scotland’s Zander Fagerson in the original announcement.

In the form of his career ahead of the 2017 tour to New Zealand, Billy Vunipola was most people’s Lions Test No 8 before the tour began and was named in the original 41-man party. 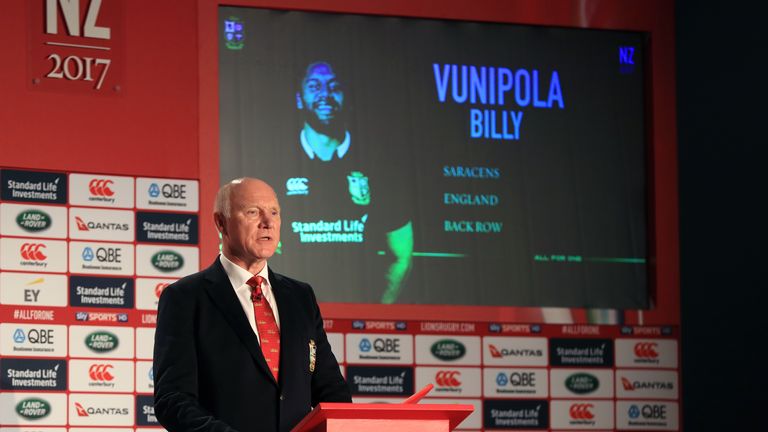 Due to a shoulder injury Vunipola had been managing playing for Saracens in their run to Champions Cup glory, but was forced to withdraw from the squad in May 2017, and was replaced by James Haskell.

Having suffered with injuries on and off since, as well as struggling for top form at times, Vunipola was overlooked for the 2021 squad, and has still never been a Lion. Perhaps the strangest case of a player being named in a Lions squad before failing to appear is Hartley in 2013.

Named as one of three hookers alongside Wales’ Richard Hibbard and England’s Tom Youngs in a 37-man squad, Hartley was red carded playing for Northampton in the final club match before the Lions tour – the Premiership final vs Leicester Tigers no less – for swearing at referee Wayne Barnes. 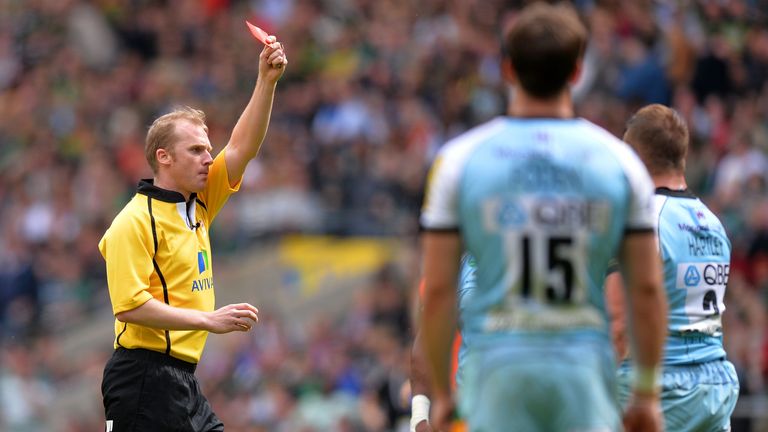 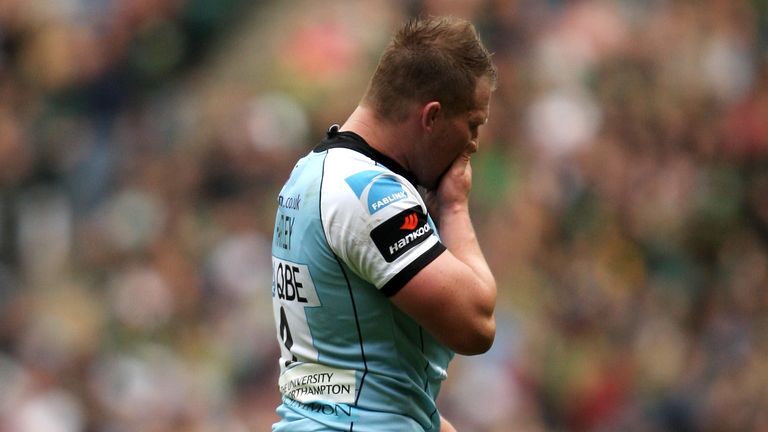 He copped an 11-week suspension and missed the Lions tour as a result. His omission four years later by Gatland meant he retired having never been a Lion.

Back in 2009, Ireland had won the Six Nations Grand Slam, while Munster were the reigning European champions, and Leinster would clinch their first title.

As a result, some 15 Irishmen were included, and among them as a bolter of a pick was Munster flanker Quinlan, who was turning 35 that summer, had not played in a Test since November 2008 and not featured in a Six Nations Test since March 2003.

The thinking behind taking Quinlan was that he was a master of the dark arts on the pitch, and facing a Springbok side famed for supposed ‘dirty play’, a figure like Quinlan was regarded as necessary. Named in the 37-man squad in April, Quinlan said he was shocked and ecstatic but disaster would strike in the 2009 European Cup semi-finals, as Quinlan was later cited for allegedly eye-gouging Leinster’s Leo Cullen. Despite arguing it was accidental and clumsy, Quinlan was found guilty and given a 12-week suspension.

Tom Croft replaced Quinlan on the tour, and emerged as a key performer, while Quinlan later called the period the darkest in his career, admitting he sank into depression.

Like Quinlan, then 25-year-old Munster scrum-half O’Leary had been named on what would have been his maiden Lions tour in 2009, having usurped Peter Stringer en route to Ireland’s Grand Slam success. Just days after the squad’s announcement, O’Leary suffered a gruesome leg and ankle break versus the Scarlets in the PRO12.

Mike Blair replaced O’Leary on the tour, with the Munsterman struggling to ever regain the sort of form he had shown pre-injury, and, cruelly, never became a Lion. 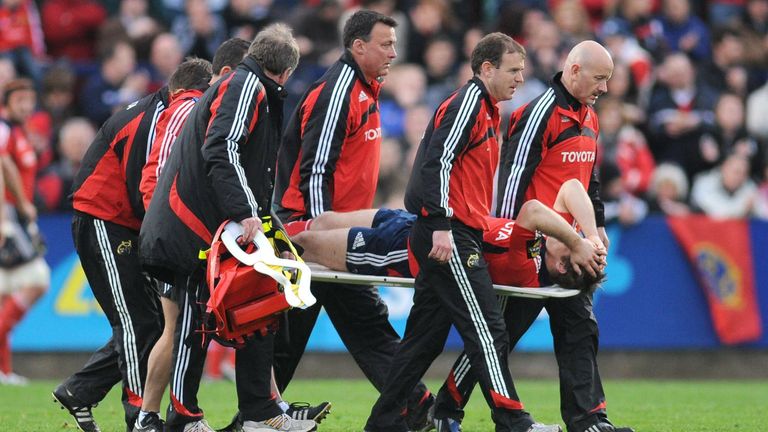 In 2009, a third Munsterman was forced to withdraw from the tour before it started, and like Quinlan and O’Leary, hooker Flannery would finish his career having never donned a Lions kit.

Named alongside Wales’ Matthew Rees and England’s Lee Mears as one of three hookers, having been superb in the 2009 Six Nations, an elbow injury suffered in training in late May, exactly a month after the original squad announcement, ruled him out of the tour. 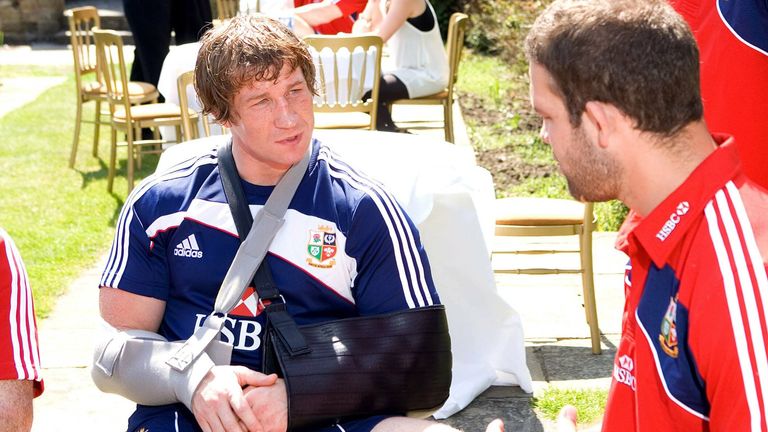 Scotland’s Ross Ford was called-up in Flannery’s place, with the Irishman forced to retire in 2012 due to a hip injury.

Like all those above, former England centre Tindall is another player who missed out before a tour began, and never consequently became a Lion. 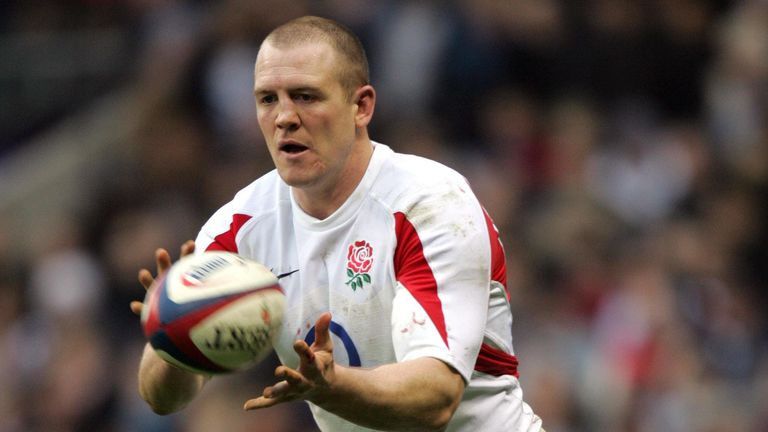 Unusually, Tindall’s name was not read out within Clive Woodward’s 44-man panel, but he was included in a ‘pencilled list’ of three England players to tour: Jonny Wilkinson, Phil Vickery and Tindall.

Having missed the 2005 Six Nations due to a foot injury, a 26-year-old Tindall was unable to regain fitness in time and never ended up boarding a plane to New Zealand.

The only man named in the original 35-man touring party to miss out in 1997, Munster and Ireland prop Clohessy had missed out on selection four years previously, and ultimately had to withdraw due to a back injury. Clohessy is said to have been so distraught at having to depart, that when asked by Lions staff to return his kit, he required the assistance of Keith Wood before eventually keeping hold of the gear.

Ireland tighthead Paul Wallace replaced Clohessy on tour and, coincidentally, the two players passed each other on an escalator upon Clohessy’s departure. Wallace’s career would change having forced his way in to become a Test Lion who played every minute in a victorious series, while Clohessy would not get another shot.

Twice before the 2013 tour to Australia, Wales loosehead prop Jenkins had been named as a Lion: playing all three Tests versus New Zealand in 2005, and two Tests before injury against South Africa in 2009.

Tipped to be a Test candidate again in 2013, Jenkins never made it onto the pitch down under as he had to withdraw due to a troublesome calf injury. 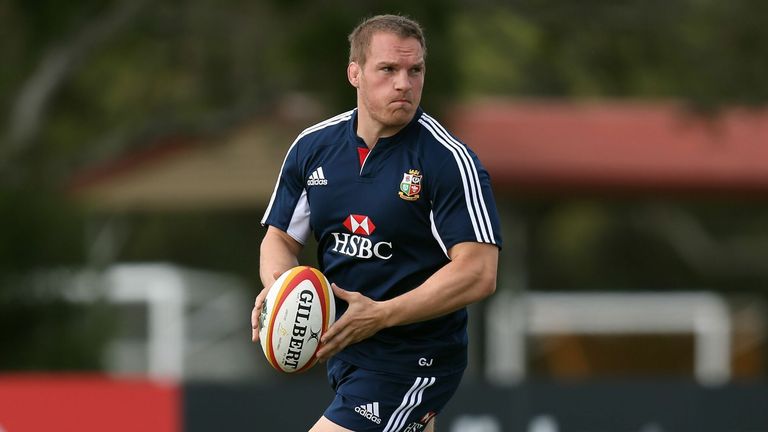 Loosehead was a troublesome position for the Lions in 2013, as Ireland’s Cian Healy also withdrew as a result of an ankle injury picked up in a tour game. England’s Alex Corbisiero was a late call-up, and ended up taking the series by storm.

Like Jenkins, then Cardiff Blues centre Shanklin had previously been a Lion before his untimely withdrawal from the 2009 squad. 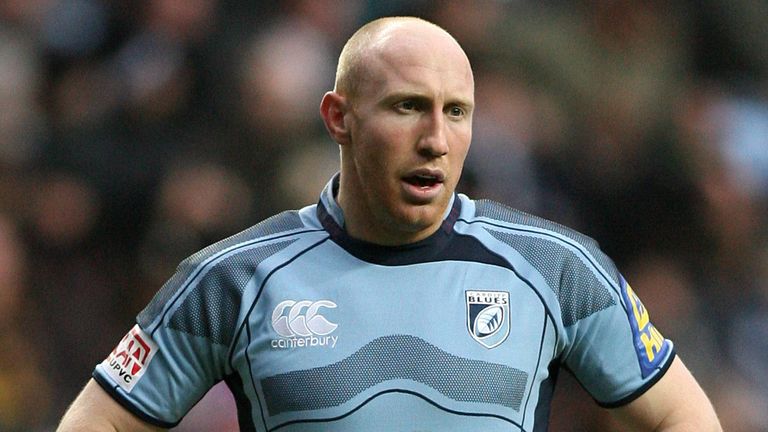 Having travelled to New Zealand in 2005, however, Shanklin picked up a knee injury early on in the tour. Four years later, he would never make it on the plane, as like Quinlan, O’Leary and Flannery in 2009, he had to pull out before getting to South Africa.

The requirement for shoulder surgery ended his tour chances.

As with Jenkins and Shanklin, Balshaw had become a Lion previously before suffering the anguish of missing out on a tour having been selected. 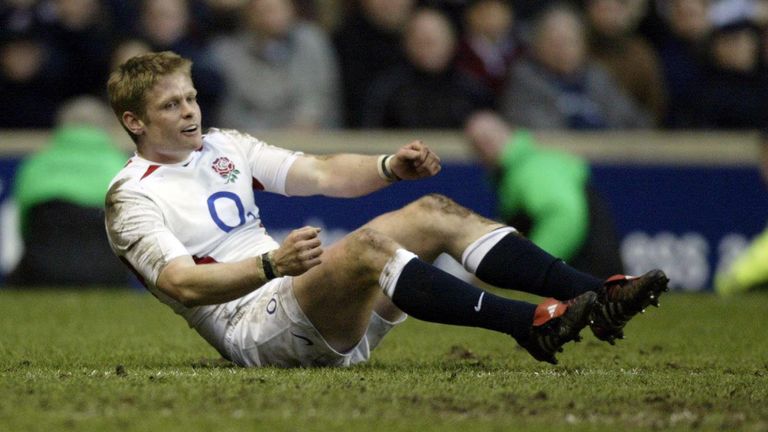 Picked on Graham Henry’s panel to tour Australia in 2001, Balshaw earned three Test caps against the Wallabies as a replacement on each occasion. Four years later, despite another selection, he would get nowhere near as far.

Ahead of the touring group departing for New Zealand in 2005, Balshaw suffered a torn quadricep in May, and was replaced by Mark Cueto.

Will Carling – 1989 tour to Australia

The final player we have taken a look at comes from the amateur era of rugby, as England skipper Carling missed out on what would have been his maiden Lions tour in 1989 due to a stress fracture of the shin. 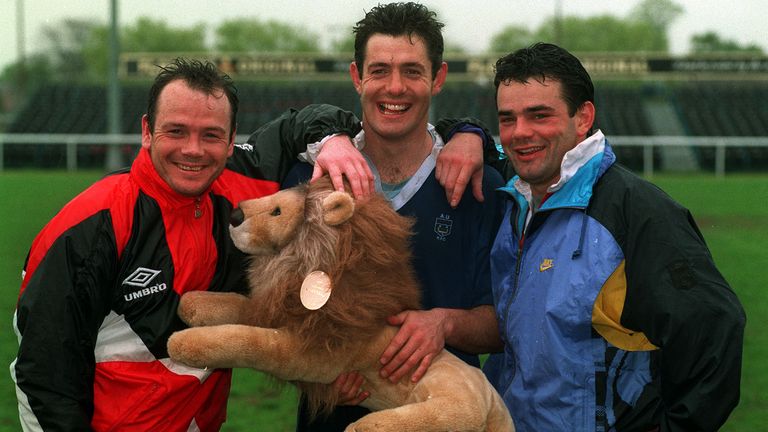 Carling had played through the pain barrier during that year’s Six Nations – his first as national skipper – but after selection in Ian McGeechan’s Lions squad, was told he could not travel and play due to the risk of serious injury.

Four years later, Carling would become a Lion on the tour to New Zealand, though he was dogged by rumours he wanted to voluntarily depart. Regardless, he forced his way in for the third Test off the bench in a 2-1 series loss.

Rúaidhrí O'Connor: 'Schmidt nervous as his final act gets under way'