A mixed midweek around Europe saw the top leagues split between domestic cup action and another round of league games squeezed in, with some very big news throughout.

In Germany, Bayern Munich suffered a five-goal rout at the hands of Borussia Monchengladbach, while over in France, Ander Herrera reportedly faced rather more off-pitch concerns.

By far the biggest news, though, was Barcelona dispensing with the services of Ronald Koeman after yet another defeat – and replacing him, in the short-term at least, with Sergi Barjuan, who steps up from the B team on an interim basis.

The weekend will doubtless bring another load of incidents, important results and incredible reactions – here’s everything you need to look out for around the top leagues.

We start over in Italy, where even though it’s early in the season, we might get a great idea of whether the Rossoneri are truly ready to challenge for honours again.

They face an absolutely huge week, three straight matches of massive importance, starting with a visit to Jose Mourinho’s Roma on Sunday evening.

AC Milan remain unbeaten 10 games into the Serie A season – yet are only second in the table, behind the near-perfect Napoli on goal difference. While Luciano Spalletti’s side face relegation zone opposition, Stefano Pioli must navigate fourth-placed Mourinho and his very inconsistent, but talented, outfit.

Following on from that, it’s straight into a must-win Champions League group stage encounter with Porto, Milan bottom of the group and needing points to continue any European involvement after Christmas, before the final league fixture before the international break sees AC host Inter in the Milan derby.

Last season, the San Siro side led the table for months before falling away drastically near the final hurdles; this time they have to show the fortitude right the way through if they are to end their wait for another Scudetto. If that’s the aim, and Pioli is still trying to play down that as an objective, they need to show their mentality and quality in weeks like this when the going gets tough.

Barcelona’s restart and a Basque derby

To Spain, then, and a chance for those at the Camp Nou to really wipe the slate clean.

Barcelona, ninth, face Alaves, 16th, but it’s not as routine a game as it might seem on first glance. Alaves have a game in hand on most of the teams above them and they’ve won three of the last five in the league – while Barca, under Koeman, lost three of the last four.

Sergi will have to rally troop morale, sure, but more importantly he’ll have to fix the wide-open defence, the individual errors on the ball and the woeful lack of ability to construct any meaningful attacking moves which don’t end in a hopeful cross. 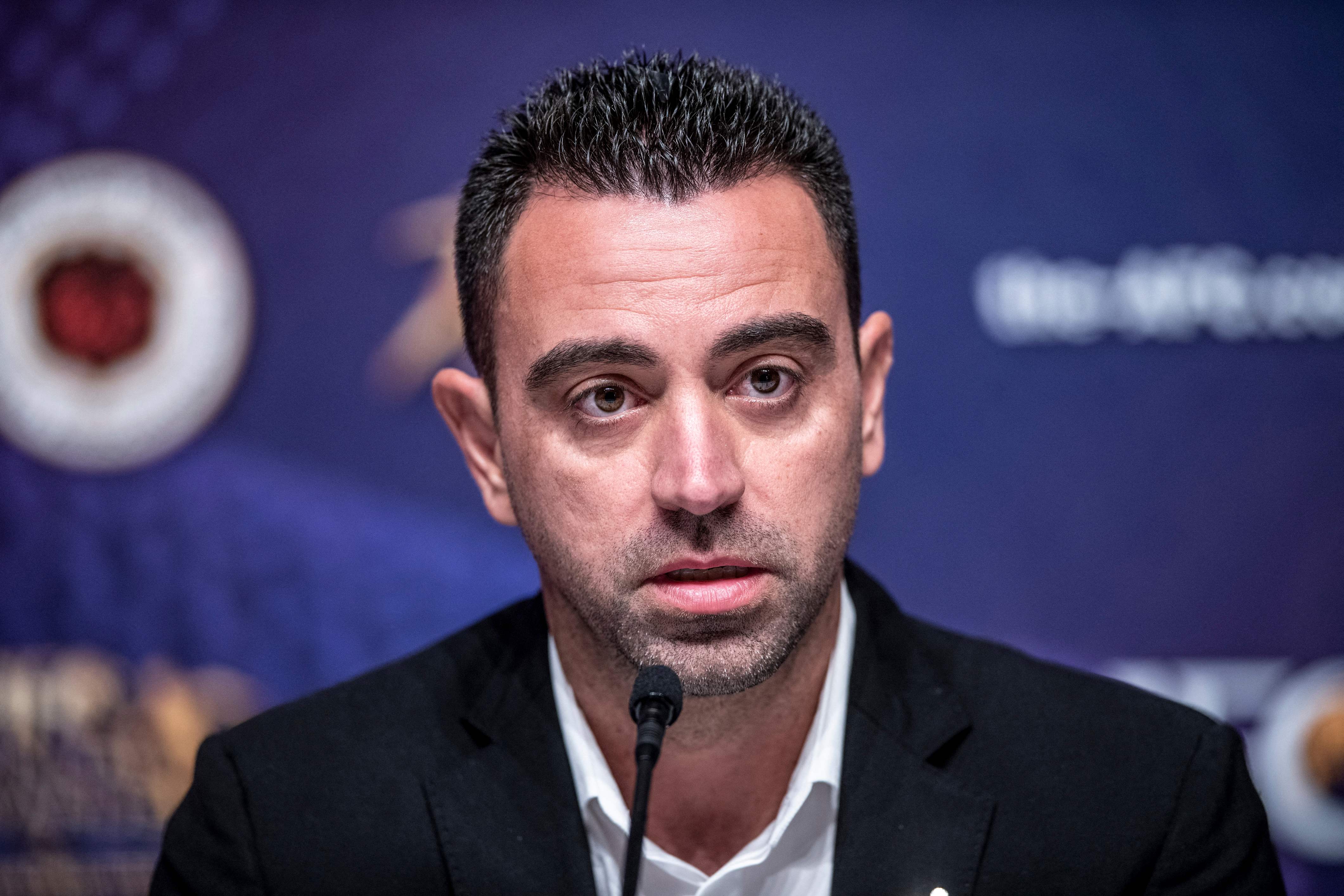 Xavi is widely expected to be in place and appointed as the full-time head coach before the next match at home to Celta Vigo, so this will just be a one-match stop-gap if all goes to plan, but Barcelona have no time to waste. They are six points adrift of Real Betis in fourth, and last season’s champions Atletico Madrid aren’t in the Champions League spots either right now – it’ll be horribly difficult to nick a top-four finish if they don’t find form, fast.

Outside of that headline machine, the big game in Spain is the Basque derby, league leaders Real Sociedad at home to Athletic Club. It’s always a fantastic occasion and made more relevant this time by the fact La Real are top, both teams have only lost once apiece all season and the fact it’s the prime time, last-of-the-weekend Sunday night spot.

The biggest clash in terms of a title race this weekend comes on Friday night in the Russian Premier League, where top faces second, Zenit vs Dinamo Moscow. There’s a three point gap at the top and the reigning champions have by far the greater goalscoring record, so the emphasis is on the visitors to cause an upset.

On the same evening, Paris Saint-Germain host Lille in France, in what is a meeting of the last two winners of Ligue 1.

LOSC have been predictably unable to match last term’s achievements after a few key players were sold, and the expectation will be on PSG to rather wipe the floor with them.

But Mauricio Pochettino’s men still don’t look entirely convincing in the biggest games, despite being unbeaten domestically, and Lionel Messi is still searching for his first goal in the French top flight.

Finally, in Germany it’s worth watching out for Union Berlin against Bayern Munich, as two of the league’s top scorers go head-to-head: Taiwo Awoniyi for the hosts and Robert Lewandowski for the chmpions. Surely, surely there will be a big reaction there after a 5-0 drubbing in midweek?!