Crystal Palace are in advanced talks with Blackburn to sign striker Adam Armstrong.

Palace have seen an initial offer for Armstrong rejected but remain strongly interested in getting a deal done for the former England U21 international.

Southampton, who are now looking to replace Danny Ings, have also had an offer rejected and, while they remain interested, are currently looking into alternative options.

Rovers owners Venkys are looking for £20m for Armstrong, who scored 30 goals last season – a mark bettered only in the Championship by Brentford’s Ivan Toney.

It is understood both offers from Palace and Saints fell short of Rovers’ valuation of the 24-year-old former Newcastle player.

Newcastle are due to receive 40 per cent of Blackburn’s profit on Armstrong, agreed as part of the deal when they sold him to Blackburn for £1.8m three years ago.

Rovers boss Tony Mowbray said on Thursday: “Adam knows the number. Everyone has a valuation and I don’t think we are being unrealistic.

“I’ve said to Adam, if they meet the number he can go. We’ll shake him by the hand and wish him well, and the football club will move on and hopefully find a replacement that can make the fans forget Adam pretty quickly.” 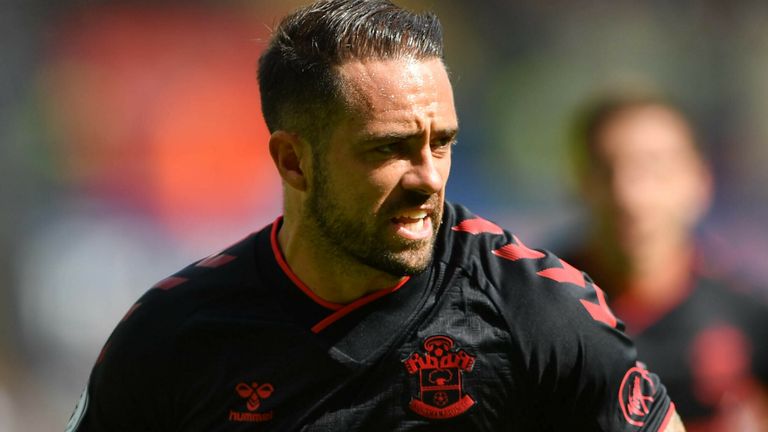 Palace want to sign another striker because they are understood not to be convinced by on-loan Jean-Philippe Mateta, while Southampton have money to spend after selling Ings to Aston Villa for £25m on Wednesday.

Norwich City were also keen on Armstrong but cooled their interest several weeks ago and have moved on to other targets.

You can follow all the latest transfer news and rumours in our dedicated Transfer Centre blog on Sky Sports’ digital platforms, as well as keeping track of all the developments on Sky Sports News.

Chelsea team news: Expected 3-4-3 for Fulham with Rudiger out as Tuchel rotates