Ainsley Maitland-Niles wants showdown talks with Arsenal manager Mikel Arteta in search of clarity over his future at the club. The Gunners are reportedly considering using Maitland-Niles as a makeweight in a potential deal for Wolves midfielder Ruben Neves.

The 23-year-old sought a temporary move away from the Emirates Stadium after growing discontent with his game time under Mikel Arteta.

He spent the second half of the 2020/21 season on loan at West Bromwich Albion, making 15 Premier League appearances for Sam Allardyce’s eventually-relegated side.

Maitland-Niles will return to Arsenal next month but has been left in the dark over whether the club plans to keep him, loan him out again or sell him to boost Arteta’s transfer budget.

Ahead of the transfer window, the versatile midfielder has outlined his desire for crunch talks with the Gunners boss to understand where his future lies.

JUST IN: Arsenal have secret weapon to get Neves as Xhaka to leave this week 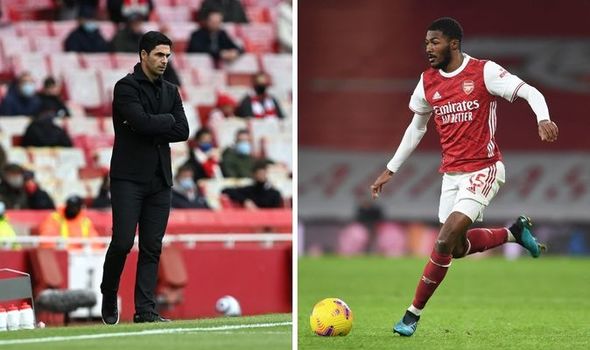 He said: “I’ve got two years left on my contract, so I’m due to be going back there.

“Obviously, once I do go back, I need to speak to the manager and see where he sees me, see what ideas he has, and we can move on from there.

“But I hope I can get some clarity for me, as in the player that he sees me, the role he sees me in, and we can take it from there.

“The main thing that’s needed is clarity. You need clarity for both parties, or however many parties are involved, you just need clarity. Once that stuff is worked out, everything else will follow from there.”

Former club captain Granit Xhaka is thought to be nearing an exit, with new AS Roma Jose Mourinho capturing his services.

The Academy graduate suggested he was open to leaving Arsenal, should the club wish to sell him this summer. 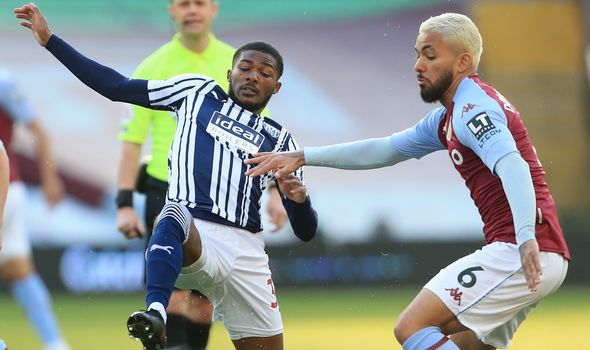 “I like to think that I’ve done enough in the Premier League in the last half of the season to have other clubs interested in me,” Maitland-Niles explained.

“If I was to get a phone call, if it was someone from Arsenal and they said they’d like a meeting tomorrow, am I in the country, then it would be easier that way.

“They can tell me whether they’ve got plans to play me in the future or if they want to sell me. I’ve heard they want to make some space and some money, so I’m not sure.

“My main priority is to go back, see what the manager has to say and take it from there. That’s always the first step and there’s many other steps after that so who knows?”