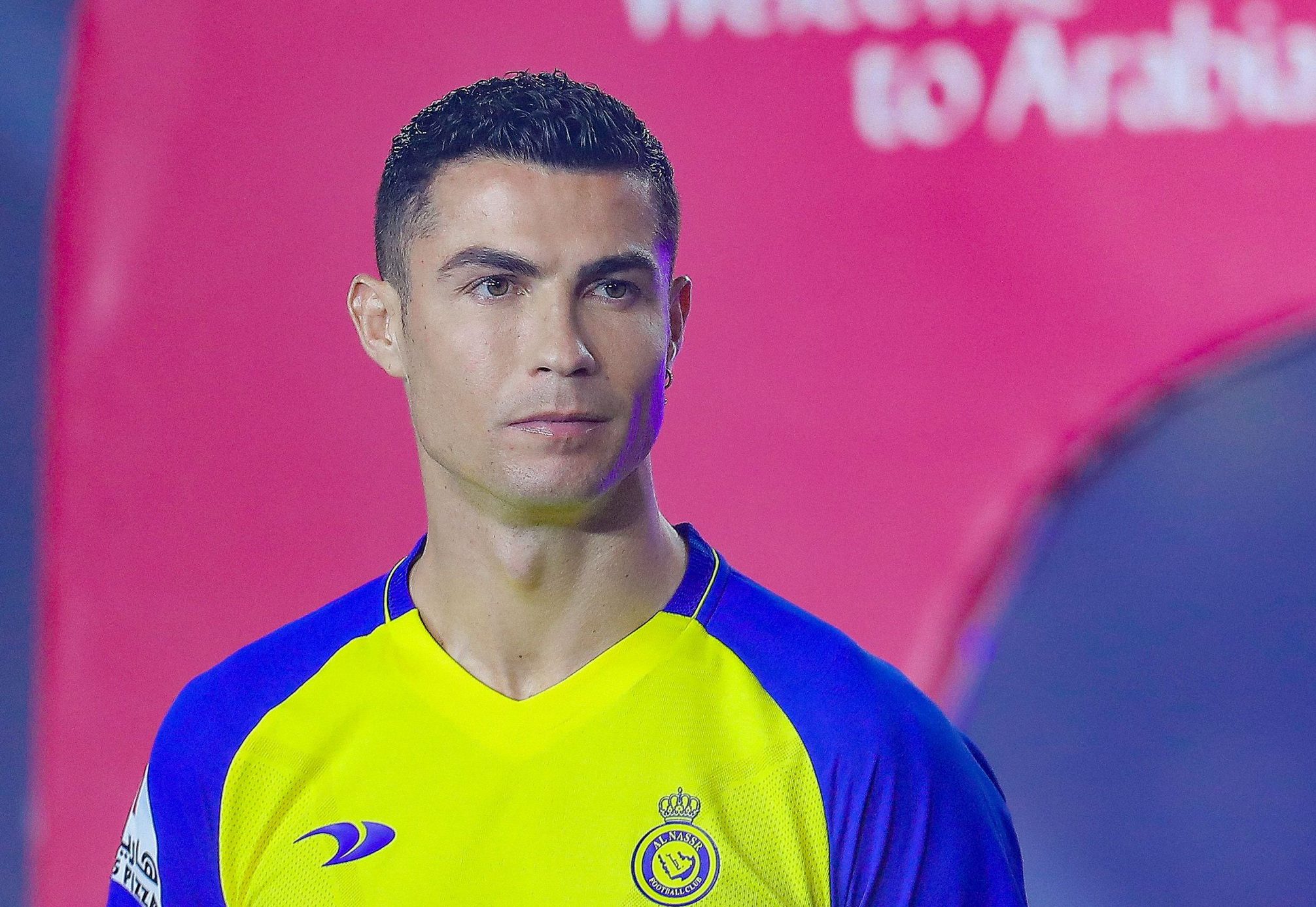 Al-Nassr have been unable to register Cristiano Ronaldo for his debut as they have exceeded their limit for non-Saudi Arabian players in their squad.

Ronaldo has signed a £175 million-a-year deal with Al-Nassr and was officially unveiled by the club earlier this week.

Al-Nassr were due to play Al-Ta’ee on Thursday before the game was postponed after heavy rainfall in Riyadh and Ronaldo had indicated that he is ready to play as soon as possible.

However, the 37-year-old is currently serving a two-game suspension from the Football Association after he slapped a phone out of the hands of an Everton fan last April.

Ronaldo may now face an extended wait to make his first appearance for his new club as Al-Nassr need to reorganise their squad to accommodate their marquee signing.

Al-Nassr currently have eight foreign players in their squad, which is the maximum allowed under the rules of the Saudi league.

‘Al Nassr has not registered him yet because there is no vacancy for a foreign player,’ an Al-Nassr official told AFP.

‘A foreign player must leave to register Ronaldo, either by selling or by terminating the contract by mutual consent.’

Al-Nassr are due to play Al-Ta’ee in their next league game on Friday, while Ronaldo has already trained with his new teammates.

Klopp warns Mourinho Liverpool will spring a surprise versus Tottenham