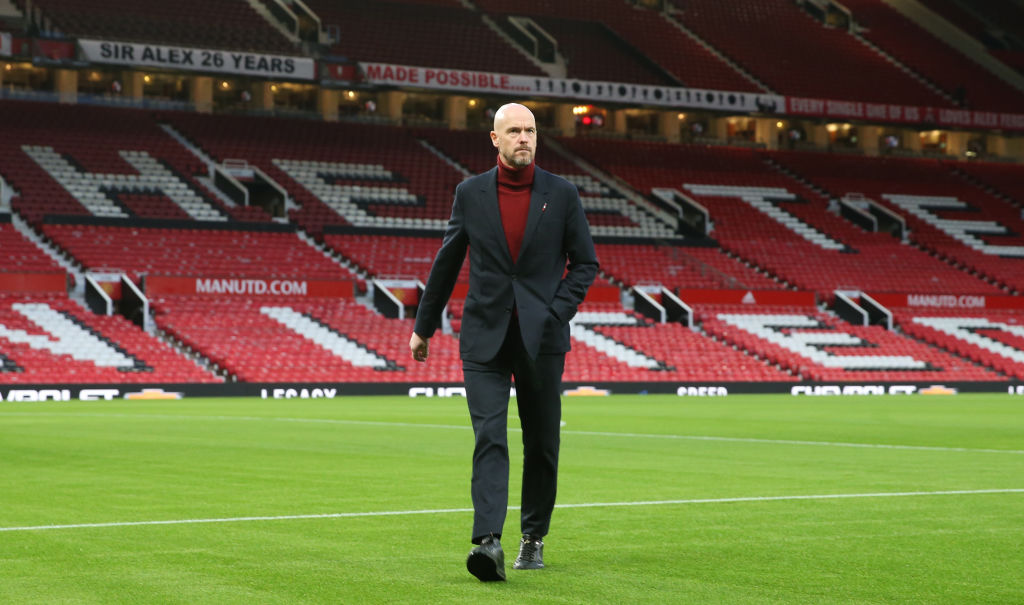 Newcastle United legend Alan Shearer is backing Manchester United to finish in the Champions League positions – provided the club can strengthen their attack this month.

The Red Devils moved level on points with Newcastle in third after a 3-0 win against Bournemouth at Old Trafford on Tuesday night.

That made it five wins from United’s last six and only Arsenal have accumulated more points than Erik ten Hag’s side since they opened their season with back-to-back defeats against Brighton and Brentford.

Finishing in the top four was the goal set to the Dutchman on his appointment at Old Trafford but United are battling the likes of Newcastle, Spurs, Chelsea and Liverpool for two spots.

After terminating Cristiano Ronaldo’s deal, United are short in attack and Ten Hag wants to strengthen the area this month.

However, with the Glazers looking to sell the club, the Americans will not agree to a significant outlay and United are instead looking for loan deals.

But Shearer says the acquisition of a striker this month could be the difference between United finishing in the top four or outside the Champions League positions.

‘I was going to say that they’re going along quietly but you can’t do anything quietly if you’re Manchester United,’ Shearer told Premier League Productions.

‘He’s getting some really good results. I like the way he’s going about everything. It’s been tough for him to have to deal with the Ronaldo situation. He won that battle, which was a big battle for him to win.

‘I like the way his players are starting to listen to him and understand him. Bigger tests will come in the next cuple of weeks and then we’ll find out how good they are and where they are.

‘I’m sure they’ll try to strengthen in the next couple of weeks and if they can – particularly in the forward area which is where they need to do that – then they’ll have a right good go at being in that top four and staying in there.’