Alex Oxlade-Chamberlain and Perrie Edwards reportedly started dating in 2017. The couple are active on social media and regularly share pictures and videos of their activities together.

How did Alex Oxlade-Chamberlain and Perrie Edwards meet?

The pair haven’t revealed how they first met, but it’s thought to be sometime during 2016.

Oxlade-Chamberlain was spotted in the audience when Little Mix went back to perform on the X-Factor that year.

Then, in January 2017, Edwards appeared to confirm the relationship by uploading a picture to her Instagram account of the Liverpool ace with her dogs. 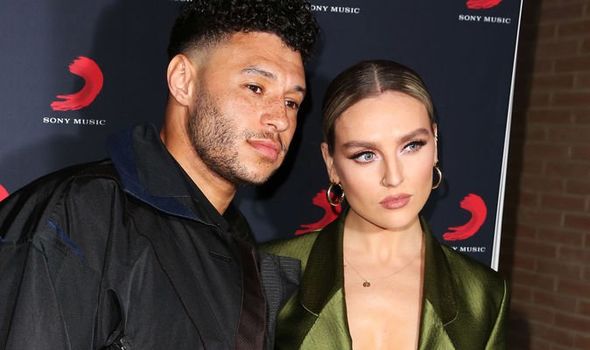 The post was deleted soon after, leading fans to think the pair had already split up.

However, the following month, Edwards uploaded a picture of the couple sharing a kiss in front of the Eiffel Tower in Paris.

In an interview with Cosmopolitan earlier this year, the singer opened up on her relationship with the England international.

“My boyfriend only lives in Manchester, but it is like he lives f**king ages away,” London-based Edwards said. 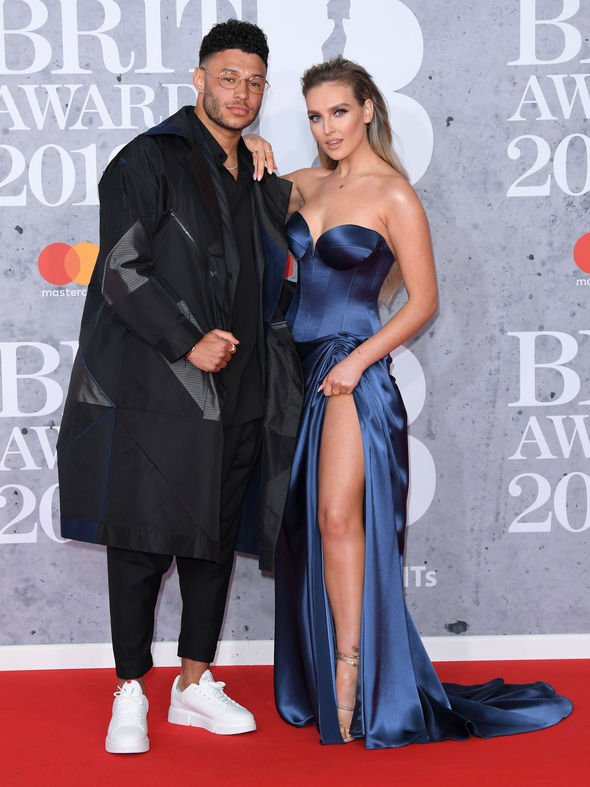 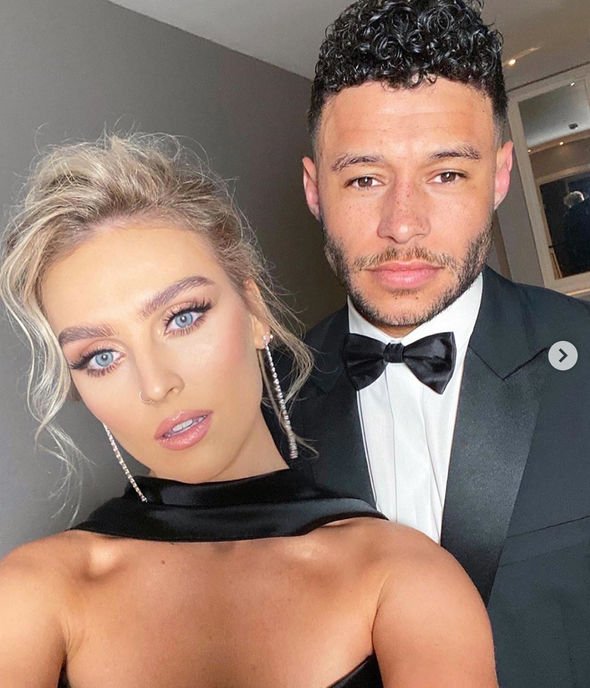 “As soon as we get a day off, the thought of having to drive to Manchester is an effort.

“But because I want to make it work and I absolutely adore him, I just grin and bear it. It’s hard.”

Their popularity grew during lockdown as they shared numerous videos on their social media channels to entertain fans.

Speaking about their time in isolation, the Little Mix star told Kiss Radio: “I’ve been singing a little bit, I’ve been cooking a lot because my boyfriend is never full, like try isolating with an athlete!

“Trying to ration your food and every five seconds ‘I’m hungry! I’m hungry again. Can I have some food now?’ I’m like, seriously?

“I’ve been baking, which I never do. I baked a banana bread cake the other day.

“It’s the best cake nobody will ever be able to taste. We were FaceTiming all our family like ‘if only you could taste this right now’.”

“I know it feels good because I know it’s meant to feel amazing,” he told BBC Sport. 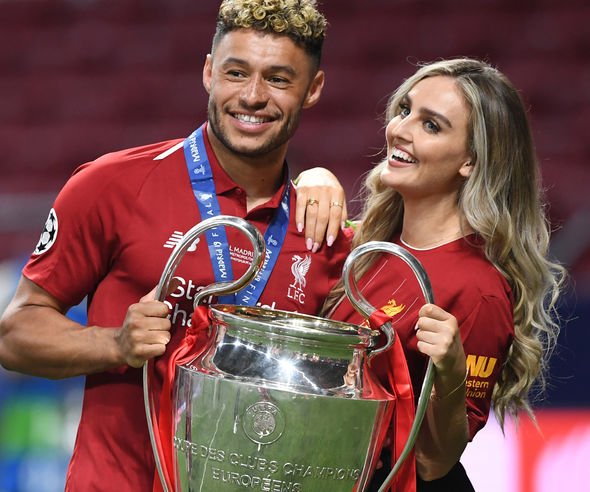 “But at the minute it hasn’t really sunk in because the games are still coming thick and fast. We’re still in the same mindset of finishing as strong as possible and win all the games.

“Usually I guess when guys become champions, there’s one, maybe two games to go – sometimes the last day of the season – and once it’s done it’s holiday and it’s a whole time to reflect on the season.

“For us, it’s a bit of a strange one because we haven’t really had a chance to really sit back and take in what we’ve done for this season.

“But I mean it obviously feels amazing to know that we made it over the line and we’ve got that silverware for the club. We haven’t really had time to stop and take it all in properly yet.”