Manchester United will assess Alex Telles’ availability for their Premier League game against West Brom on his return from international duty with Brazil after he tested negative for coronavirus.

Earlier this week, reports from Brazil suggested Telles had tested positive for the virus for a second time over the weekend.

However, the Brazil Football Confederation has since confirmed the defender will now be available for Brazil in their World Cup qualifying match against Uruguay in Montevideo on Tuesday. 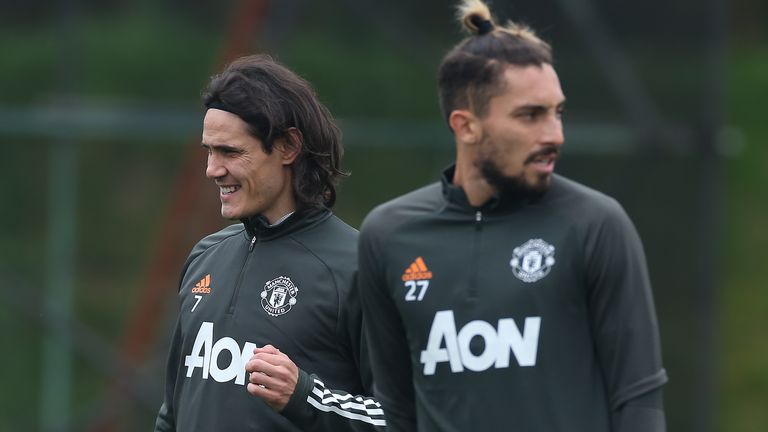 “The defender already had the disease, was asymptomatic and with a non-transmissible condition of the virus, but he could not travel to Uruguay,” an update from the Brazilian Football Confederation read.

“On the last exam, however, Telles’ test came back negative and the defender was released for the game.”

Telles first tested positive for coronavirus in October and has missed four United games as a result but the club are hopeful the 27-year-old will be available to play in Saturday’s Premier League match against West Brom at Old Trafford.

He came on as a substitute for Brazil in their victory over Venezuela on Friday.

Telles joined United from Porto on a four-year contract in October, but has not played under Ole Gunnar Solskjaer since his debut against Paris Saint-Germain last month.

Would a sporting director work at Man Utd? In a Pitch to Post Podcast special taking a look at the £1bn spent at Man Utd since Sir Alex Ferguson left, we ask: would a sporting director work at Old Trafford?

So much has been said and written about hierarchal issues at Old Trafford, and how that has impacted recruitment strategy. But what exactly is the structure, and is it conducive to a sporting director?

Speaking on the Podcast special, James Cooper and Gerard Brand discuss how the transfer committee works at United and ask: have they lost the ability to do the dark arts of recruitment?