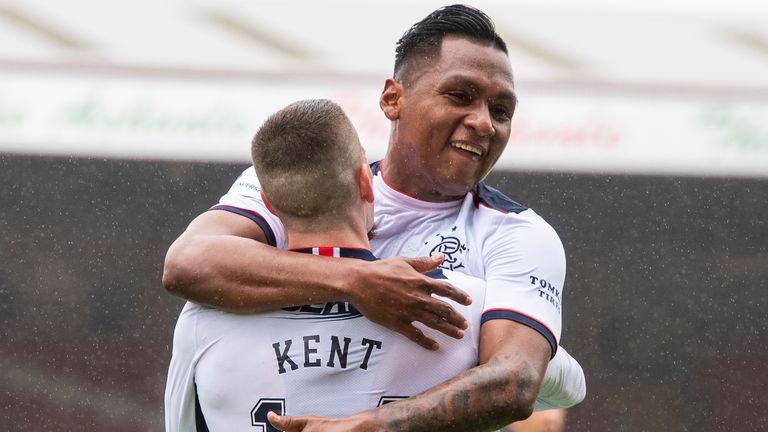 Rangers should only retain Alfredo Morelos for the new Scottish Premiership season if he is totally committed to the club, according to Darren Fletcher.

Morelos was trusted to start the Scottish Premiership season opener against Aberdeen despite the Colombian’s rumoured interest in a move to Lille and he played a big part in Rangers’ win, picking up an assist when he slotted through Ryan Kent for the winner.

Sky Sports pundit Fletcher said: “I think when a player has potentially agreed terms with another club, you don’t want to dim the value of your player. 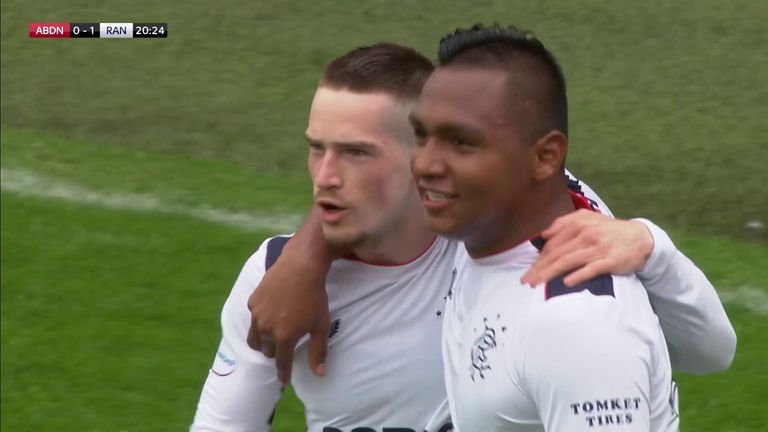 “If Morelos is motivated and wants to be with Rangers then he’ll be great for the season, but if he’s not, and he is disinterested and he is carrying a bit of weight, then Rangers are better cashing in on him and bringing in two or three replacements with the money that they get.”

Steven Gerrard described his player’s performance as “brilliant”, but Ally McCoist wasn’t overly impressed, despite Morelos having four more touches than in any Scottish Premiership game last season, as well as winning more fouls for his team than any other player. 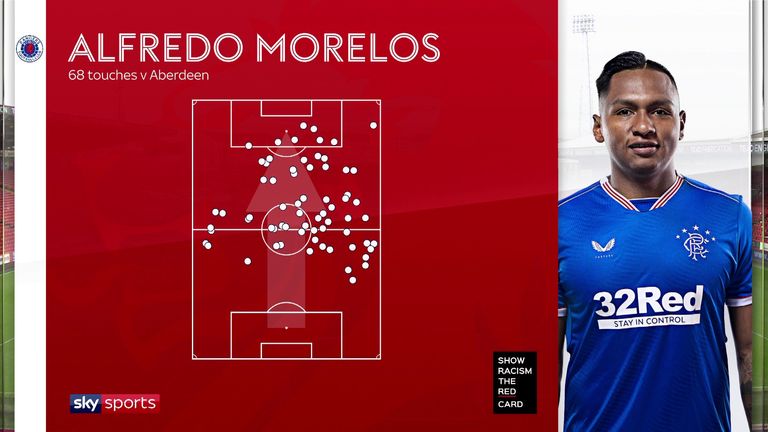 McCoist told Sky Sports: “I didn’t he think he was that good actually. Sorry Steven, I thought he was okay.

“He had a great hand in the goal. He was a little bit too deep for me at times and he still looks, dare I say it, like he could do with losing some timber, but he did fine.” 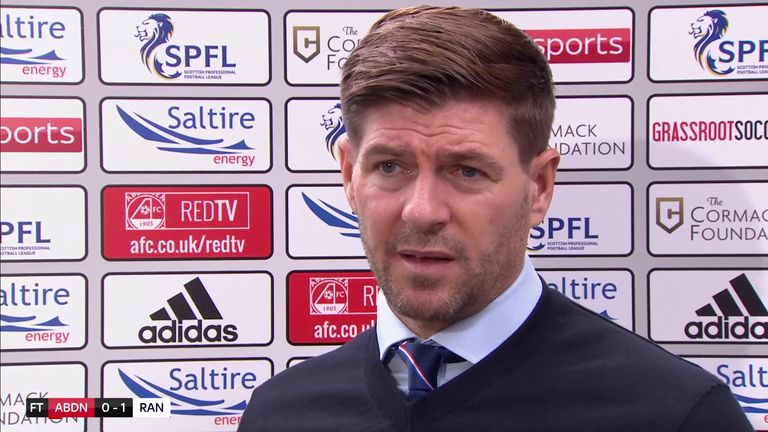 However, with his only other striker Jermain Defoe still out injured, Gerrard knows his side need reinforcements quickly – even if Morelos stays.

Kris Boyd told Sky Sports: “There’s no doubt it is not the Alfredo Morelos we’ve seen in the first part of last season, but it’s the first game of the season. I know it took me a good five or six games to get going, that’s for sure.

“When you are in that position, you are highlighted because of the amount of goals you score and maybe because you are taking a little extra touch before you get your shot away. The only slight concern I’ve got is it was the same when he came back after the break last year as well. 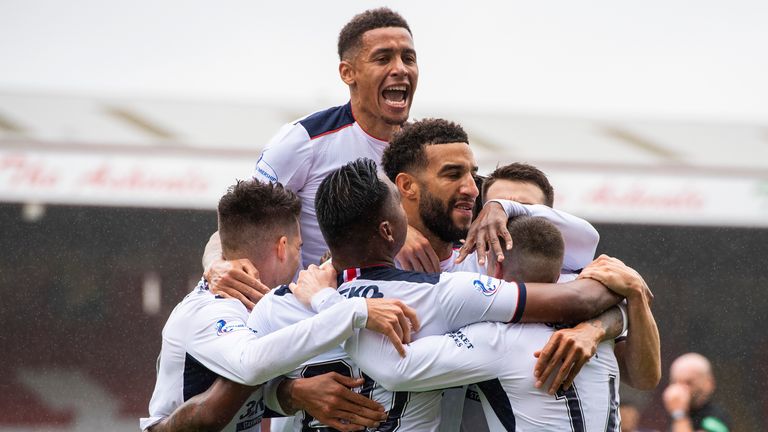 “Personally, I am getting to the stage where if Rangers are going to get a substantial fee, that they do deserve, for Alfredo Morelos’ performances, I would take it because when you give someone or his representatives permission to go and speak to a club you are looking to sell them, obviously.

“When you do that it will play in the player’s mind. For me, it’s probably coming to the end of Alfredo Morelos’ Rangers career.”

The Ibrox boss, who ruled out a move for Young Boys’ Jean-Pierre Nsame, stood by his praise of Morelos in his post-match press conference.

“I thought in the main Alfredo did a good job for us,” Gerrard said. “He dropped in, overloaded the midfield area for us and listened to instructions.

“But we want him fitter and sharper. He had a couple of chances that, with more game time, he might have got on the end of and killed the game off for us.

“But it’s important Alfredo stays focused on Rangers and playing well. The Rangers fans deserve that focus – whatever happens will happen.

“We’re close on a couple of things that are brewing away but Nsame isn’t a name we should be linked with. There are many other names out there but I can’t control that. We can’t go much longer with just one fit forward. I want one in yesterday.

“I’ve got massive hopes for Ryan Kent. He has to get more numbers in his game with assists and goals. But he was outstanding today, he looked really dangerous and put a shift in for the team.” 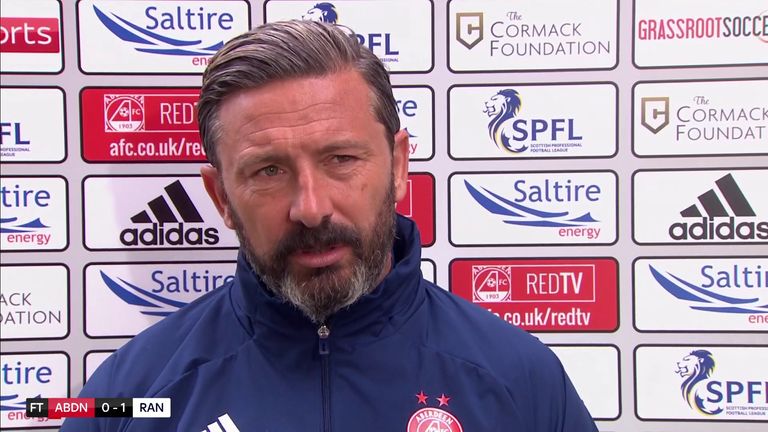 Dons boss Derek McInnes was left frustrated with the defeat but absolved his defence of blame for allowing Kent to race through to score – insisting the fault lay further forward.

He explained: “People will look at my centre-backs but I don’t blame them at all.

“The press has to come further up the pitch, when James Tavernier gets the ball he must be shown down the line. We allowed that pass to come inside and as soon as that happens you are susceptible to what happened.

“If we press right, our centre-backs are expecting the ball down the channel and we would have dealt with that and not lost that goal.”

The 2020/21 Scottish Premiership campaign will be a season like no other, according to the new Sky Sports Scottish Football podcast.

Ahead of the new season, which will be broadcast exclusively live on Sky Sports, Andy Walker and Kris Boyd joined Ian Crocker for a special preview on our new podcast. 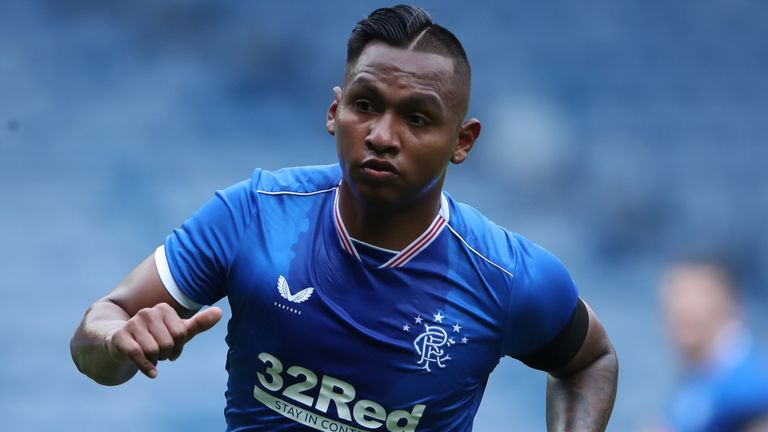 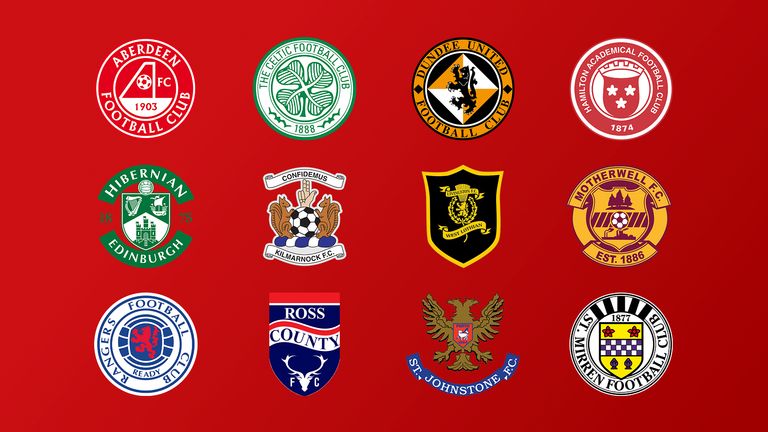 Sky Sports, the new home of Scottish football, will show every club in the Scottish Premiership live in the opening month of the new 2020/21 season.

The new season kicks off on Saturday August 1, with Steven Gerrard’s Rangers up against Aberdeen in front of the Sky Sports cameras. Champions Celtic will host Hamilton live on Sky on Sunday, August 2, with Motherwell’s trip to Ross County also selected from the opening weekend.

Barcelona vs Levante, LIVE: Follow all the action as it happens