Arsenal’s potential move for Ajax goalkeeper Andre Onana was handed a boost after the shot-stopper’s ban for taking a banned substance was reduced from 12 to 9 months.

Onana was handed the ban in February after being found guilty of taking furosemide via a urine sample taken in October of last year.

The 25-year-old remains adamant that it was a genuine mistake, mistaking the pill prescribed to his wife after the birth of their first child for aspirin to treat his headache.

Onana claimed: “Everything was the result of a human mistake, everyone knows that I lead a very healthy life, and since I started my sporting career, I have always been strongly against any use of doping and I condemn any unsportsmanlike conduct.

“I have no need to resort to doping to further enhance my sporting career.” 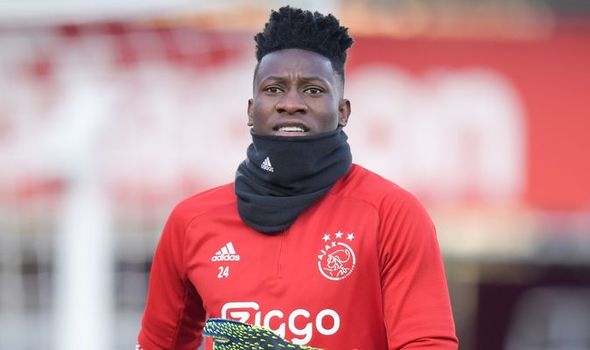 Despite the fact that furosemide boasts no performance enhancing qualities, it remains a banned substance on the World Anti-Doping Agency list.

Onana has been out of action for four months, but recent reports from football.london have claimed a move to North London to ply his trade for Arsenal is ‘very likely’, the Gunners are thought to be keen on securing the ‘keeper on a cut-price deal.

The Court of Arbitration for Sport statement read: “The panel of CAS arbitrators in charge of the matter partially upheld the appeal and reduced the period of ineligibility imposed on Andre Onana from 12 months to 9 months, commencing on February 4, 2021 and ending on November 3, 2021.”

Though this is positive news for Onana, it still raises plenty of questions over a potential transfer to Mikel Arteta’s Arsenal side. 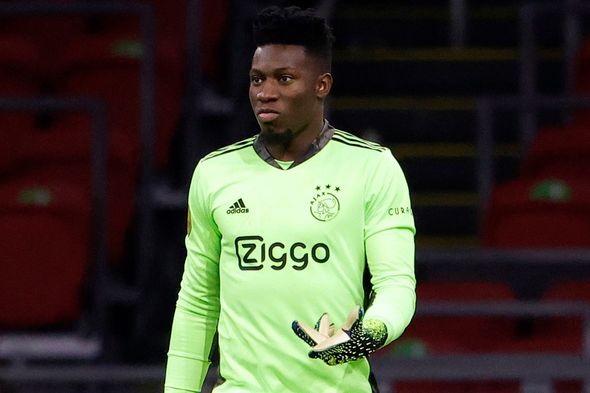 Firstly, given the timeframe of the goalkeeper’s ban, it could make more sense for the Gunners to hold fire on a move until the January transfer window, given he would still be ineligible to make an appearance in any competition until November.

The fee for the shot-stopper is likely to be low, but there would be very little point in parting ways with any kind of cash for him to then occupy the bench for the first few months of the season.

It also raises question marks over the future of current number one Bernd Leno, who is rumoured to be keen on calling time on his three-year stay at Arsenal. 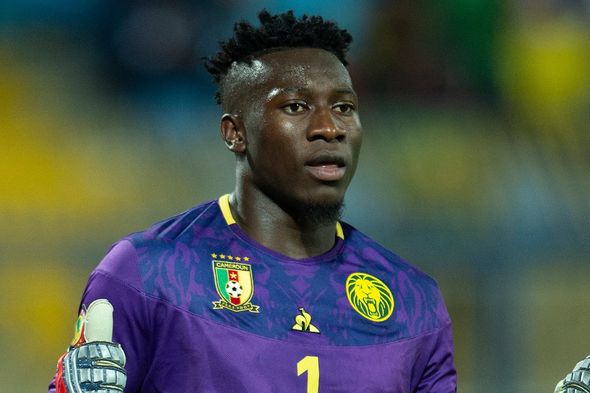 Even if Arteta has come to terms with Leno’s imminent departure, if Onana has been signed as his replacement, Leno would have to wait until the January transfer window at the earliest to leave before Onana could take his place between the sticks at the Emirates.

If Onana were to arrive in January, he would almost immediately be unavailable due to international commitments, with Cameroon set to feature in the African Cup of Nations.

Potentially the most pressing issue for an Arsenal side strapped for cash, if Leno can be tempted to stay in North London for one more year, the Gunners could bring in Onana as his replacement for free, with the Cameroon international out of contract at Ajax at the end of next season.