Andy Cole laughs when reminded he was never capped for England while breaking goalscoring records at Newcastle. Not that he needed a reminder.

He laughs, too, when told he had scored 50 Premier League goals and was the most expensive player in British history before he was handed a belated debut in March, 1995.

‘I’m glad you’re giving me all these numbers, I’m having a chuckle to myself,’ says Cole. 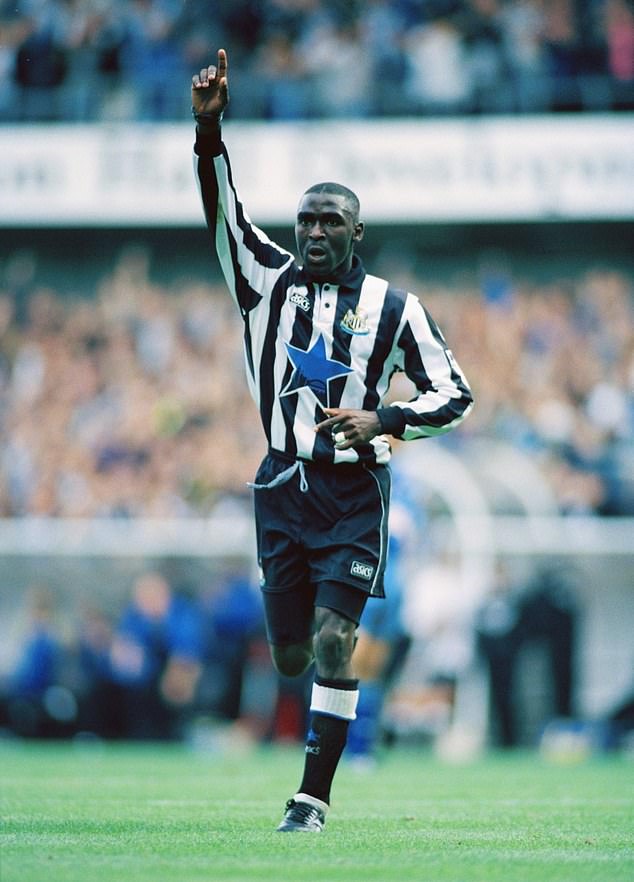 ‘If I brought up these arguments when I was playing, everyone would say, “Who do you think you are? You’re arrogant”. But now you’re looking at these numbers and seeing how ridiculous it was.’

Cole releases his autobiography, Fast Forward, on Thursday. The irony of its launch on the day of an England game is not lost on a player who won just 15 caps and calls his international career a ‘washout’.

He laughs again when asked to pick his favourite moment in an England jersey. ‘Are you serious?’ he says. His one goal apart, it appears Cole did not enjoy any of it.

So why did the third highest scorer in Premier League history, a five-times Premier League champion and Champions League winner with Manchester United not have an England career to match? 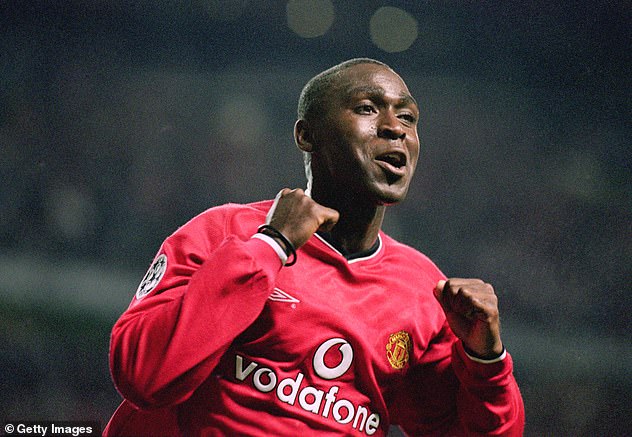 ‘I felt it was politics,’ he says.

‘At that time (at Newcastle), I just don’t think they wanted me in the England squad. It’s not for me to say if it was personal against me, that’s for other people to figure out themselves. But did I ask myself the question – why? Yes, all of the time.

‘How could I score all those goals at Newcastle and never get capped? If I was French, Irish, whatever, would that player not be capped? I don’t think so.

‘I will never forget being at Newcastle’s training ground when Kevin (Keegan) pulled me into his office and said, “I want you to listen to this”.

‘It was a call from David Davies at the FA. He was explaining to Kevin every reason why Terry Venables didn’t want me in the England squad – about how I looked sluggish, that I was wasn’t fit.

‘I might not have been training every day, but come Saturday I was still scoring goals. That is when you ask yourself the question, “Is this just not meant to be?”. 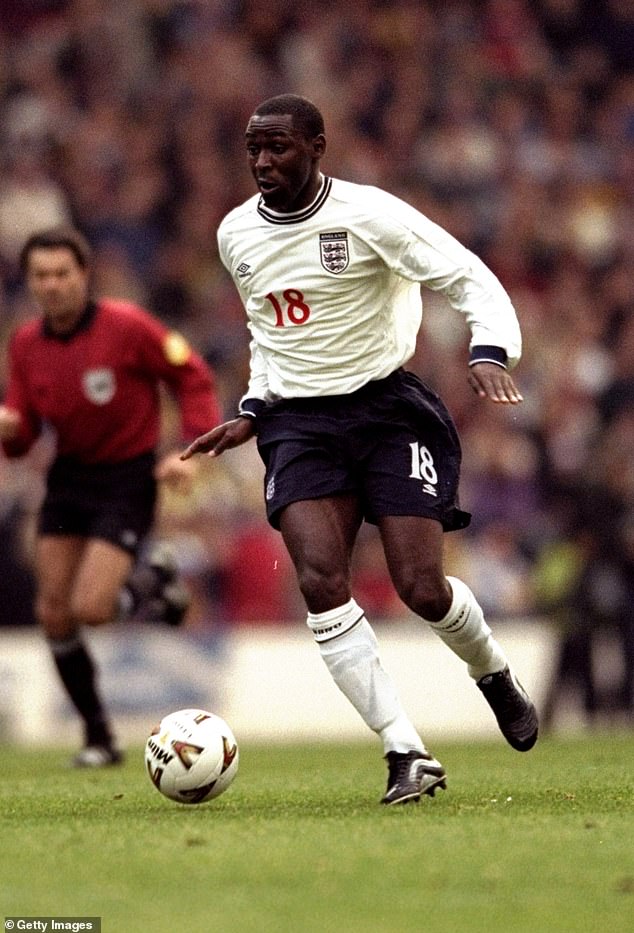 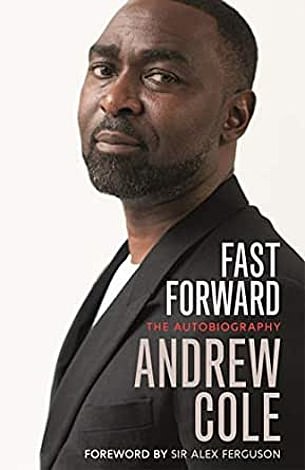 ‘My dad said to me when I was a kid, “You’ll have to be three or four times better than your counterpart”, and in that circumstance he was 100 per cent right.’

Was his suspicion of politics on the part of the FA and Venables connected to him playing for Newcastle?

‘I don’t think it made any difference which club I was at. We had players in the squad – Barry Venison, Peter Beardsley. I know I should have been involved too. But after listening to that conversation between David Davies and Kevin, I will sit here now and say yes, it was politics.’

During the course of this interview, FA chairman Greg Clarke was giving his disastrous parliamentary appearance in which he referred to ‘coloured footballers’ among a host of other offensive gaffes. Clarke later resigned from his role. Cole, who has campaigned strongly against racism, said: ‘In his position, he should know better.’

Meanwhile, the judgement of Venables ahead of Euro 96 and Glenn Hoddle before the World Cup in France two years later – Cole was left out of both squads – was also a source of frustration for the striker.

But there is evidently a lingering anger towards Hoddle, who was quoted in the press as saying Cole needed ‘four or five chances before he could score a goal’.

‘Yeah, I remember that…’ says the 49-year-old. ‘If Glenn had picked up the phone and said, “Listen Coley, I think you’re missing too many chances”, I would have spoken to him like a man.

‘But when he put it in the newspaper I was like, “Hold on, what’s this all about?” I hadn’t upset him in any way. I was just going about my business at Manchester United.

‘So when he came out with that, I thought, “What a load of nonsense. I might miss a few chances, but I get myself in a position to score goals”.

‘I did laugh at people who said I wasn’t good enough for international football. I played in the Champions League every week, and that was always tougher than playing for England.

‘I just wanted an equal opportunity. I never felt like I got that.’

Cole labels it ‘ironic’ that Hoddle infamously later lost his job because of another newspaper interview. Keegan then came and went before Sven-Goran Eriksson took charge and, at the 13th attempt, Cole scored his first England goal during a 3-1 win in Albania in 2001.

‘Sven then left me out of one squad to look at some new faces but promised I’d be in the next one. I’ve been retired nearly 20 years and still haven’t heard back from him.’

Cole retired from international football when he was left out of the 2002 World Cup and, despite wanting more, you get the impression he did not miss it.

‘Everyone knows I was in a generation when it was tough. The players took a helluva lot of flak. They didn’t enjoy what they were doing. Expectation levels were so high. The hysteria around it all was too much.

‘You then get knocked out or lose a game and you are brutally hammered in the media. Everyone absolutely pulverises you and questions if you’ve given everything. I’ve never understood that. Of course we cared, of course we gave everything.’