Anthony Martial has been offered to Real Madrid as his agent looks to move him on from Manchester United. The Frenchman could be left behind as Ole Gunnar Solskjaer plans wholesale changes.

United star Martial has been offered to Real Madrid as a potential Old Trafford escape route.

It comes as interest in Jadon Sancho ramps up at the Red Devils, who are desperate to tie up a deal for the Englishman from Borussia Dortmund.

That could Martial out in the cold, who has had a tough year at the club this season.

There are several players being linked with a move to United, including a striker that could be Harry Kane or Erling Haaland. 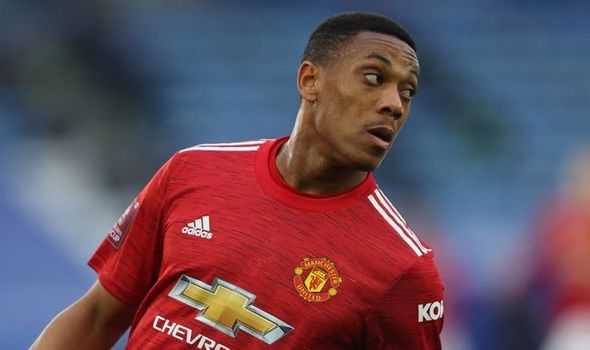 And according to the Transfer Window Podcast, Martial could be offloaded as a result.

His agent is looking to move him on and find him a new club this summer, with Real Madrid the preferred destination.

The deal involves an initial season-long loan that would cost a fee, which also includes an option to buy.

With Carlo Ancelotti in charge at the Bernabeu after succeeding Zinedine Zidane, it remains to be seen what his priorities in the transfer window are.

But with so many players returning from loan, it could be a case that Real will have to sell some to cope with their huge squad.

Arsenal pair Dani Ceballos and Martin Odegaard will move back to the Spanish capital with their futures in the air, as well as Gareth Bale who spent the year at Tottenham.

As for Martial, he has always been keen on a move to Real Madrid – as far back as his days as a Monaco player, where he was tipped for stardom. 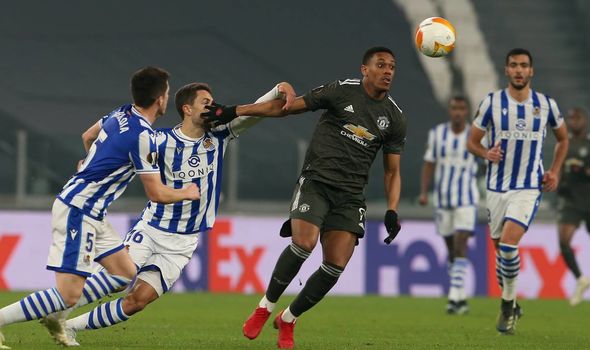 The Frenchman was one of the main men during the 2019/20 season under Solskjaer and there was hope that he could continue his form and fulfil his potential.

But that never came to fruition after scoring just four times in the Premier League despite playing predominantly as a striker.

United remain in the hunt for Dortmund star Sancho as Solskjaer looks to spruce up the attack at Old Trafford next season.