Arsenal have reached an agreement to sign Hertha Berlin’s Omar Rekik it’s been claimed. The Gunners were one of the busier clubs in the summer transfer window, acquiring the services of five new players.

And according to Football London, 18-year-old Rekik is set to become the club’s sixth acquisition of the 2020-21 season.

They claim the north Londoners have reached an agreement for the centre-back to join them in January.

The Tunisia international was supposed to join the Gunners on transfer deadline day but saw his move to the Emirates collapse at the eleventh hour.

Rekik’s transfer to Arsenal, however, is set to go through in January – although he may not necessarily go straight into the Premier League big boys’ Under-23s squad. 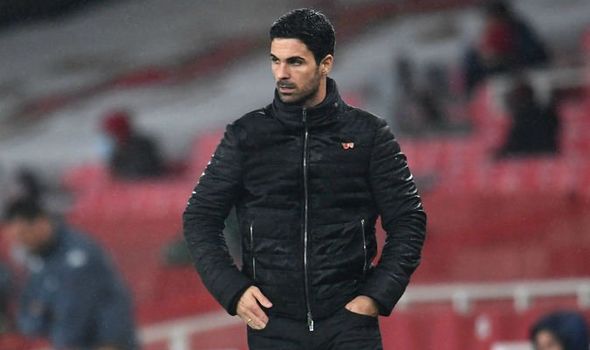 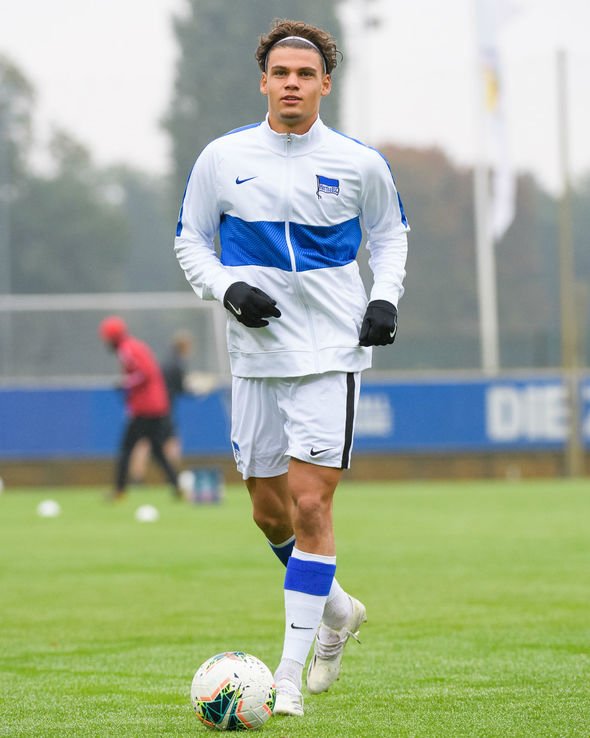 Football London claim the current FA Cup holders could loan Rekik back to Hertha in order to further facilitate his development.

A decision on the matter, however, is said to have not been made yet.

Arsenal reportedly fended off interest from a number of clubs for Rekik’s services, with Football London claiming the youngster received offers from several European teams.

The former Feyenoord, Manchester City, PSV and Marseille youth player snubbed moves elsewhere as Gunners academy chief Per Mertesacker reportedly convinced him he’ll be given plenty of opportunities to train with the first team.

The imminent arrival of Rekik is another example of the aggressive signing policy recently implemented by Arsenal’s academy over the last few months.

The north Londoners acquired the services of no less than six youngsters for their developmental squad in the summer.

Swedish striker Moller has impressed many during his brief stint at Meadow Park, scoring three goals in three appearances for Steve Bould’s side. 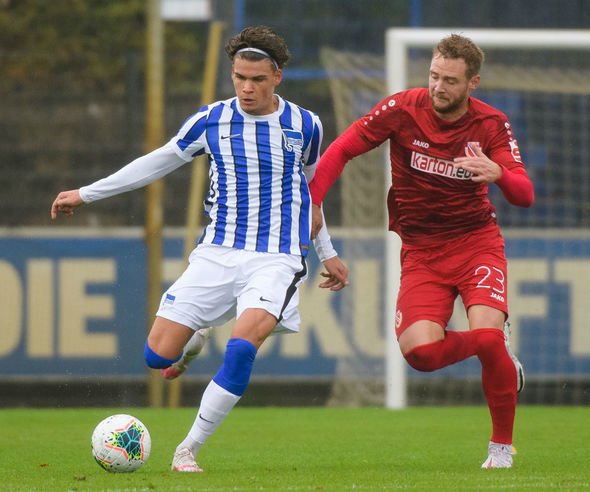 The Swedes’ good form recently saw him called up to first-team training by Mikel Arteta.

Arsenal will be back in action on Sunday afternoon, travelling to Elland Road to take on Leeds United.

Their Under-23s, meanwhile, will lock horns with their counterparts at Everton on Friday.