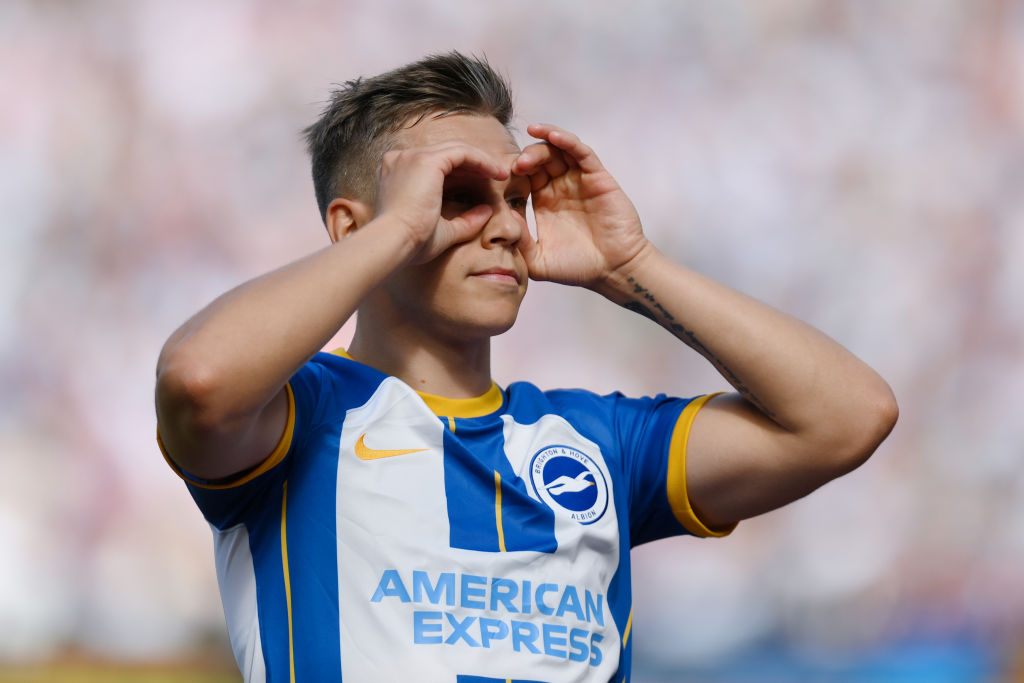 Arsenal have agreed a £27 million transfer fee with Brighton for Leandro Trossard, according to reports.

The Gunners have moved on quickly after losing out to Chelsea in the race to sign Mykhailo Mudryk last weekend and are now on the verge of completing a deal for Brighton’s attacking midfielder.

Trossard, who is out of contract at the end of the season, has already agreed personal terms with Arsenal.

And according to The Athletic, a £27m deal has now been agreed between Arsenal and Brighton for the 28-year-old to make the move this month.

Trossard, who has seven goals and two assists in the Premier League this season, has been pushing for a move away from Brighton.

Earlier this month, Tottenham had offered a £12m fee for Trossard but Brighton rejected Spurs’ approach and were holding out for a figure closer to £30m.

Arsenal, who are eight points clear of Manchester City at the top of the Premier League, will be hoping the arrival of Trossard will help aid their push to secure their first league title since 2004.

Trossard, meanwhile, has been frozen out at Brighton after a fallout with head coach Roberto De Zerbi.

The Belgium international was accused of walking out of Brighton’s training session being left out of the squad to face Middlesbrough in the FA Cup earlier this month.

Trossard’s agent, Josy Comhair, went on to accuse De Zerbi of ‘humiliating’ the midfielder in front of his Brighton teammates.

‘After the World Cup there was an altercation between Leandro and a player in training over a trivial matter. Since then, the manager no longer speaks to Leandro,’ Comhair said in a statement.

‘In the run-up to the game against Middlesbrough, Leandro had already indicated twice that he had problems with his calf. This was the reason why he stopped training. This was, incidentally, in consultation with the medical staff.

‘The manager told Leandro that he had to train separately. Last Monday, the manager humiliated Leandro in group and indicated that he no longer wanted to see him. A manager who has not communicated directly with his player for four weeks is really incomprehensible.

‘It is therefore important Brighton co-operates with a potential transfer during the transfer period and shows a benevolent attitude.’