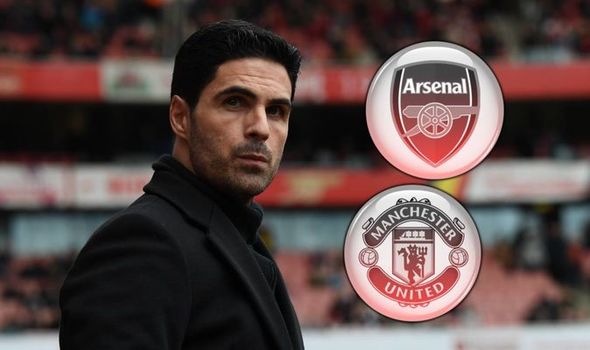 Arsenal may be forced to miss out on one of Mikel Arteta’s main targets this summer, with Atletico Madrid keen to pen midfielder Thomas Partey to a new long-term contract. Arteta is keen to bolster his midfield and has identified Partey as the man to hold down the middle of the park for the Gunners.

The 26-year-old shone in Atletico’s Champions League defeat of Liverpool last week at Anfield and has been a key player for Diego Simeone for the past two-and-a-half seasons.

Partey has made 35 first-team appearances this season, featuring in all of his side’s Champions League matches and all but three La Liga outings – missing two due to suspension and the other due to a minor injury.

As such, Los Rojiblancos are desperate to tie Partey down to a fresh contract, say Goal, and want to bump up the player’s release clause.

Although the Ghana international is under contract until 2023 under his current terms, his deal includes an exit clause that makes Partey available for £47million (€50m). 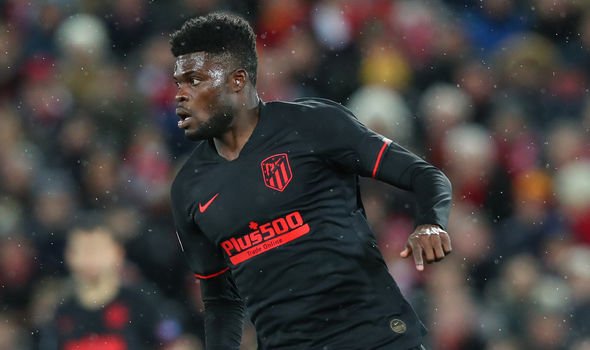 But in light of interest from both Arsenal and Manchester United, Atletico want to nearly double that clause and take it to £93m (€100m).

Simeone’s side cannot simply remove it, because under Spanish law, the contracts of all players in La Liga must contain a specified fee which prevents selling clubs from being able to stop a player leaving.

Atletico want to prevent losing Partey at a fee lesser than what they perceive his market value to be, which has risen substantially in the past two years.

Partey can play in a variety of roles in midfield, including as a holder or as a box-to-box midfielder, and his employers want to add an extra two years to his deal so that he is committed to the club until 2025.

It is said that Partey is open to talks and there is hope in the Spanish capital that an agreement can be reached.

ESPN FC’s Shaka Hislop has urged Arsenal to get a deal done if they can convince the player to move to north London.

“Thomas Partey has been outstanding for the last two years at the very least.

“If you’re Arsenal and you can somehow prise Partey away from Atletico Madrid, absolutely you do it all day every day.

“He sits in front of the back four, I’m still not sure that there are many better box-to-box midfielders in the game. If you get this done, do it now, do it quick. 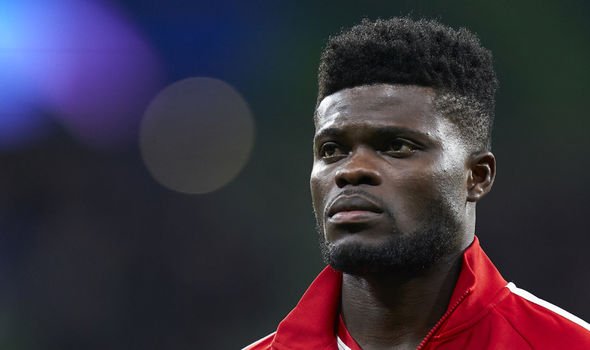 “There’s a challenge around Atletico Madrid and their style of play which made the headlines again this season.

“Maybe Partey feels it’s time for a new challenge, a different style of football, maybe Arsenal offer him something financially that makes it worthwhile and Arteta convinces him they’ll be playing Champions League before long.

“There’s a lot of ifs, ands and buts about it.

“If you’re Arsenal and you can convince him, I don’t think you need to look anywhere else.”