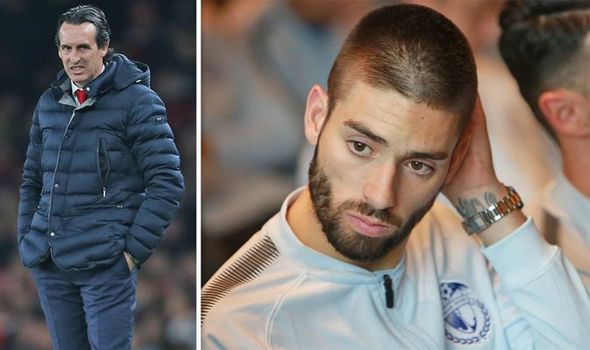 Arsenal are shopping on a shoestring budget this summer having failed to secure Champions League qualification via domestic or European routes.

They are prepared, though, to drop more than half of their kitty on getting a deal over the line for wantaway Dalian Yifang winger Carrasco.

Unai Emery knows all about the Belgian winger having seen him play for Atletico Madrid during his final season in charge of their La Liga rivals Sevilla.

And, at about £25m, he reflects something of a bargain in today’s inflated market – something Arsenal, as well as Bayern, have picked up on.

German outlet Sport Bild claim Bayern have put Carrasco on a list of alternatives to their No 1 target Sane, of Manchester City.

City have slapped a mammoth price tag on Sane in a bid to keep Bayern, who’ve already seem a big bid rejected, at bay.

And that’s forced Allianz Arena chiefs to go back to the drawing board, with Carrasco now in their sights as well.

Arsenal were believed to be well on the way with regards to wrapping up a deal for 25-year-old full international Carrasco. 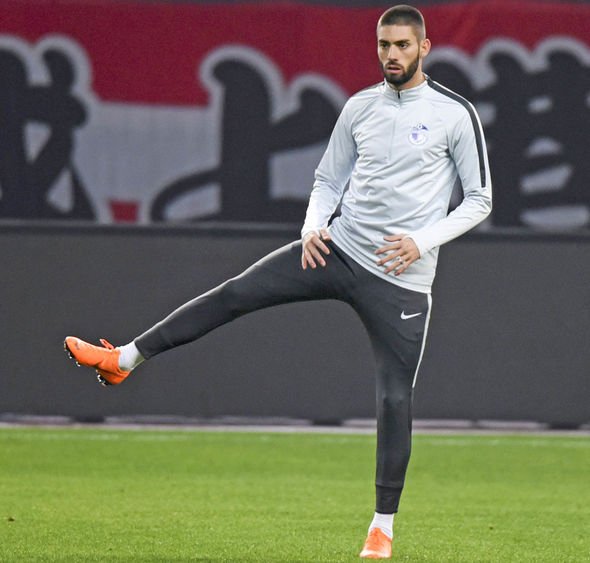 However, they may have to fight tooth-and-nail with Bayern Munich if they are to ensure he ends up at the Emirates.

Bayern Munich would have no problem paying what it takes to get Carrasco on board as they have at least £75m left over for more signings.

And, with Sane’s new management team potentially looking to secure him a new contract, a raid on Dalian could be in the offing.

The fact Sane’s family are said to be keen on a return to Germany for the winger will come as a boost to Arsenal. 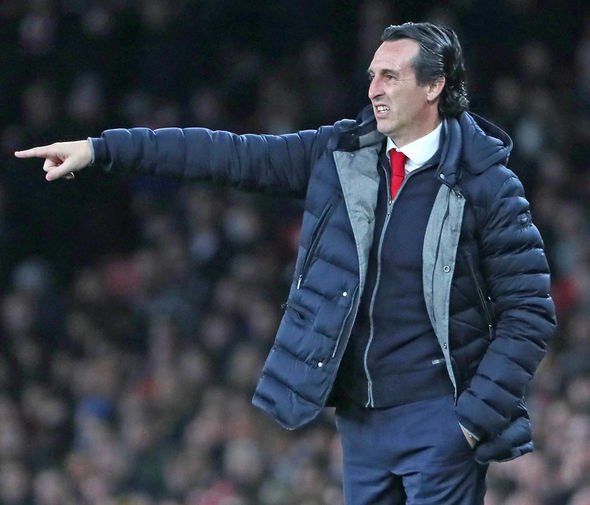 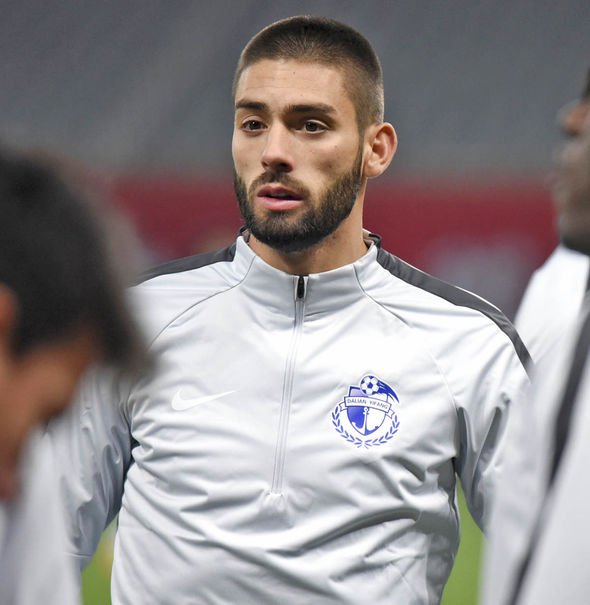 As will the fact Carrasco is not the only player Bayern have identified as an alternative target to the two-time Premier League champion.

Bayern are also interested in Julian Draxler, who looks set to leave Paris Saint-Germain having failed to make his mark in France.

Callum Hudson-Odoi is on their radar too, though he has suffered a long-term injury and is closing in on agreeing a contract extension at Chelsea.

Timo Werner is apparently Bayern’s most likely signing but they may be forced to wait until 2020 to get him on a free if a deal cannot be struck with RB Leipzig.

Lyon president Jean-Michel Aulas says he would prefer to sell Tanguy Ndombele to Juventus, rather than Manchester United or City