Arsenal could sign Philippe Coutinho on loan if Barcelona cannot agree a deal to sell the Brazilian permanently. The former Liverpool star has been heavily linked with a return to the Premier League.

Coutinho, who left Liverpool for the Nou Camp in 2018, struggled to impress at Barcelona and was shipped out on loan to Bayern Munich this season.

The 28-year-old impressed in spells, however, Coutinho’s long-term future at Barcelona is up in the air.

Arsenal, Chelsea, Leicester and Newcastle have all been linked with a move for the playmaker.

The Gunners have limited funds to spend in the transfer market, however, their kitty will have been boosted after winning the FA Cup. 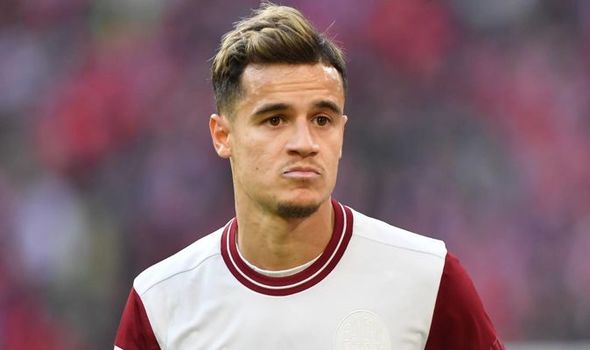 Arsenal’s 2-1 win against Chelsea at Wembley on Saturday night secured Mikel Arteta’s side a spot in next season’s Europa League.

And according to the Mail, Arsenal could sign Coutinho on loan this summer.

They say the Gunners could agree the deal if Barcelona cannot find a buyer for Coutinho.

The Spanish giants want to sell Coutinho permanently, however, it remains to be seen whether top clubs around Europe are interested.

Barcelona will then look to loan out Coutinho if a permanent buyer isn’t found. 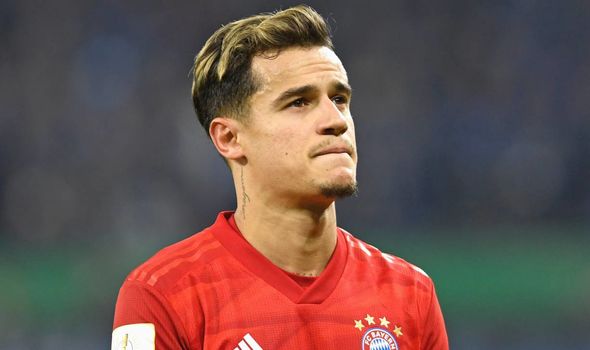 Coutinho’s agent Kia Joorabchian has admitted the playmaker is keen to return to the Premier League.

“It’s no secret he wants to come back to the Premier League,” Joorabchian said.

“It’s still very much open. There is a lot of genuine interest.”

However, Joorabchian says the decision to push the Champions League back could delay any deal.

He added: “Because the Champions League will run until August 23, it will be difficult for players like Coutinho to make any commitments or moves pre that date.

“Because he has the Champions League at the moment, they have to qualify past Chelsea. And then he has got to play Barcelona, believe it or not.

“For him to make a commitment pre having finished the Champions League.

“He is not at all against staying at Barcelona.”

Paul Pogba exclusive: Manchester United not at Liverpool's level yet but can still win the Premier League