Premier League: How did the season unfold?

Arsenal’s William Saliba has joined team-mate Joe Willock on the shopping list of Newcastle United, who have reportedly monitored the defender’s uncertain situation for 18 months.

The Magpies have already publicly registered an interest in Gunners midfielder Willock, who exceeded expectations on loan in Tyneside last season.

The 21-year-old secured a temporary switch to Newcastle in January to experience regular Premier League football and played a key role in the club’s top-flight survival.

Only Callum Wilson scored more than Willock’s eight goals among the Newcastle squad.

Willock netted in each of their final seven matches to move the club away from the relegation places. 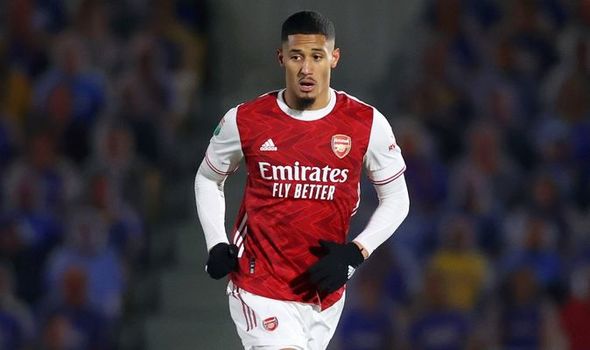 Steve Bruce’s side eventually finished 12th following their upturn in form, having lingered around the relegation places prior to Willock’s arrival.

But Willock is not the only player who Bruce wants to take from Arsenal.

Newcastle have also spent the last 18 months keeping tabs on Frenchman Saliba, whose future with the north Londoners remains unclear, according to ChronicleLive.

The 20-year-old joined Arsenal from Saint Etienne in the summer of 2019 but was immediately loaned back to the Ligue 1 side.

He returned the following summer but complained about only being given a few friendlies to prove himself to Arteta before being sent back out on loan to OGC Nice in January.

“Unai Emery signed me, but it was Arteta [who was manager] when I got there,” Siliba said.

“When I arrived there, they just finished their season. I didn’t train with them.

“I hadn’t trained for almost five or six months [because of the lockdown]. We played two or three friendlies, but I had no rhythm. 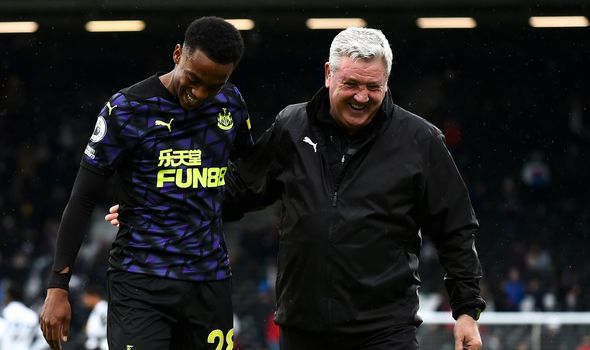 “I had to continue, but the coach judged me after two and a half games.”

Saliba is yet to play in the Premier League for Arsenal despite impressing during his two loan stints.

He made 20 Ligue 1 appearances for Nice and 12 the season before at St Etienne.

The France U20 international might instead choose to gain Premier League experience if an offer from Newcastle surfaces.

“All of us would love to [make it permanent],” Newcastle boss Bruce told TalkSPORT last month.

“He’s 21, a midfield player and he’s got five goals since the turn of the year, so of course we want him – but we have to respect that he’s Arsenal’s player.

“I’m sure Arsenal will have big discussions this summer, but if there’s a possibility that we can bring him back we’d love to do it.”
Source: Read Full Article

Turkey vs Wales prediction: How will Euro 2020 fixture play out today?