Arsenal: Club told to be patient with Arteta by Dublin

Arsenal have been strongly linked with Thomas Tuchel in the wake of his sacking by PSG. And reports say the German is keen to chance his arm in the Premier League, in news sure to alert the likes of Edu and Vinai Venkatesham. The Gunners have endured a nightmare start to the current campaign, amassing just 14 points from their opening 14 matches.

Arsenal have so far resisted the urge to sack Arteta, despite the Spaniard overseeing their worst-ever start to a Premier League season.

They only hired their former midfielder in December last year and his reign started brightly enough, with FA Cup and Community Shield triumphs.

However, Tuchel has been backed to take over at the Emirates Stadium should things continue to worsen.

And BILD claim the German is keen to chance his arm in the Premier League.

Manchester United were linked with the former PSG boss earlier in the campaign but, with Ole Gunnar Solskjaer’s side flying, that’s unlikely to happen.

Chelsea, too, have been credited with an interest in Tuchel but they’re satisfied with the progress Frank Lampard has made at Stamford Bridge. 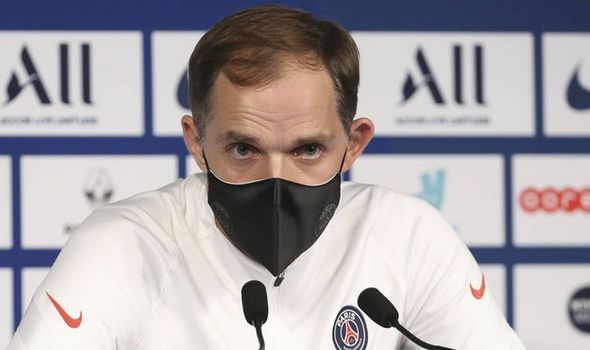 So that means that, for the time being, Arsenal have an ideal opportunity to hire the 47-year-old.

And what ultimately happens remains to be seen.

Arsenal face Chelsea in the London derby on Boxing Day and will be hoping for a repeat of last season’s FA Cup final result, when they won 2-1 at Wembley.

“I just don’t know where Arsenal go from here because Chelsea must be odds-on to beat Arsenal in their next game and then Arsenal will be a couple of points above the relegation zone,” he told talkSPORT. 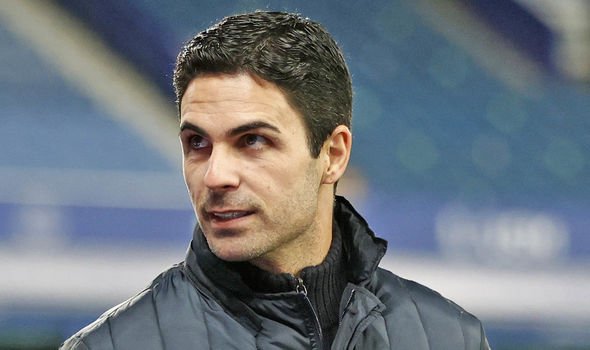 “When does it start to become embarrassing to keep Arteta?

“If these players don’t start showing a bit of fight then you have to sack a manager, that’s how managers get the chop.

“It’s one thing if you get your tactics wrong but if you can’t get the players working and running for you then your time’s done.”

He then added: “Arteta had a decent career but he he wasn’t like a Zinedine Zidane and he’s new to management.

“You’ve got some big characters in that dressing room – Ozil, Aubameyang, David Luiz.

“I can imagine David Luiz has a lot to say in that changing room – the stuff he’s won in the game, the career he’s had.

“I do think he’s lost the changing room.

“I can tell by Nicolas Pepe’s body language when he came off that he’s not having the manager.

“Alexandre Lacazette when he’s coming on for 15 minutes, you can tell he’s not having the manager.”