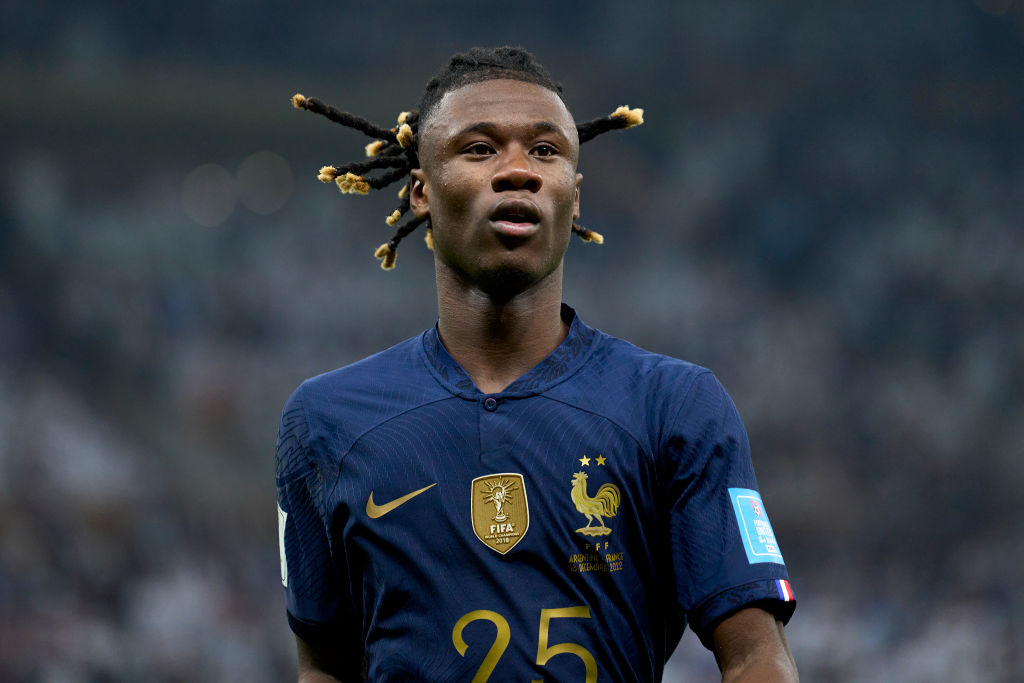 Arsenal have launched a move for Real Madrid midfielder Eduardo Camavinga after completing a deal to sign Leandro Trossard from Brighton.

Following a subdued start to the transfer window, Arsenal are working on several deals and made Belgium international Trossard their first January signing.

The Gunners spent around £27m to bring Trossard to the Emirates, having missed out on a deal for Mykhailo Mudryk, who last week completed an £89m move to Chelsea.

Mikel Arteta is keen to continue strengthening his squad as he looks to guide Arsenal to their first Premier League title since 2004.

Arsenal are closing in on a deal for Spezia defender Jakub Kiwior but Arteta is also looking to bring in a new midfielder to provide cover and competition for Thomas Partey and Granit Xhaka.

And according to the Evening Standard, Arsenal have expressed interest in signing Real Madrid midfielder Camavinga on loan for the rest of the season.

Real Madrid signed Camavinga from Rennes in 2021 but the Frenchman has struggled for game-time this season, starting just five La Liga games.

The 20-year-old came on as a second-half substitute in France’s World Cup final defeat to Argentina in Qatar.

A deal for Camavinga would be a short-term solution for Arsenal, who reportedly intend to sign West Ham and England star Declan Rice in the summer.

Arsenal, who are currently five points clear at the top of the Premier League, face Manchester United on Sunday and Trossard is in contention of making his debut for the Gunners.

‘I’m really excited to get started,’ Trossard said in his first interview with Arsenal.com. ‘This is a big club and I’m ready to show the fans what I can do.

‘Everyone has seen how well we’re doing already and I’m here to help achieve their dreams – including myself.

‘I’m going to take it day by day, work hard and try to help the team to achieve their goals. [I want to] get better as well.

Arteta, meanwhile, said of his new signing: ‘He knows the league here and I think he can have an immediate impact in the team.’