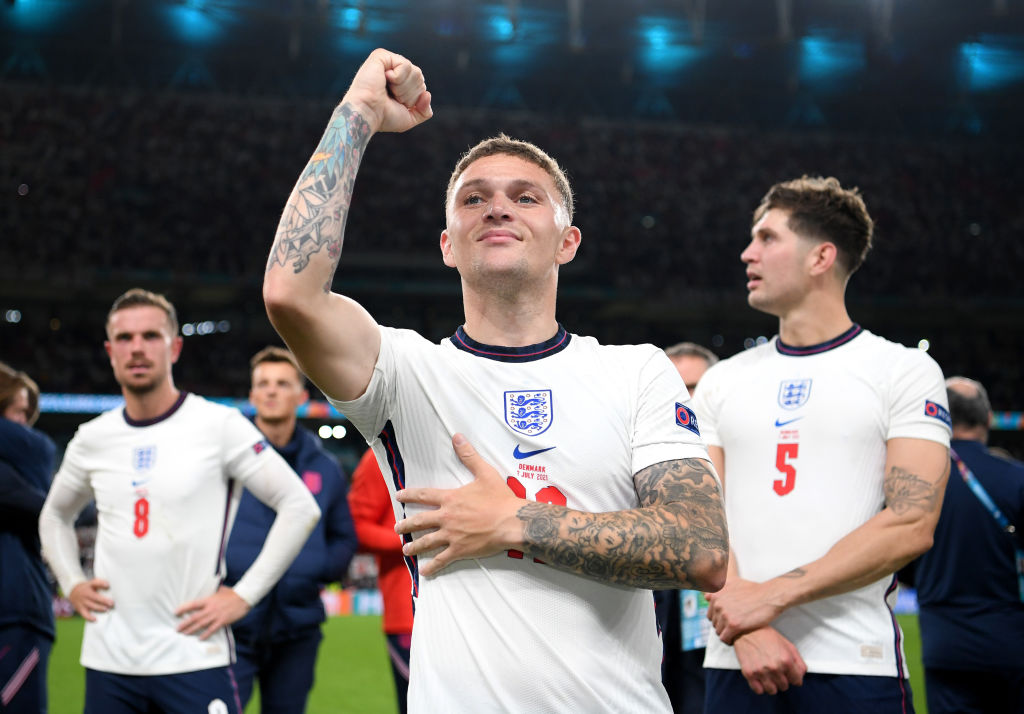 Arsenal have made a move for Manchester United transfer target Kieran Trippier as they prepare to offload Hector Bellerin.

Trippier, the Atletico Madrid and England right-back, used to play for Arsenal’s bitter north London rivals Tottenham Hotspur, while he has also had a Premier League spell at Burnley.

The Manchester City academy graduate has been heavily tipped with a return to English football this summer, with United the heavy favourites to land him.

But Arsenal are confident they can sign the defender, with United’s move stalling.

According to The Sun, Arsenal have spoken to Atletico about his availability and are now preparing an offer.

United were unwilling to match Atletico’s £34million price tag and were only prepared to offer £20m.

However, Arsenal will make a bigger bid in an attempt to convince the La Liga outfit to sell the 31-year-old.

Trippier won his first league title with the Madrid outfit last season but the Spanish side have financial fair play issues and could be tempted to part ways with the England star.

Arsenal are planning on offloading Bellerin and want Trippier to replace him.

Should he arrive at the Emirates, he would be their fourth summer signing.

Ben White, 23, was bought from Brighton for £50million, while Albert Sambi Lokonga and Nuno Tavares, both 21, were signed from Anderlecht and Benfica respectively.