Ramsey departed Arsenal for the Italian giants in 2019 but has struggled with injuries and a loss of form in Serie A.

The 30-year-old spent 11 years at the Emirates Stadium and became a fans’ favourite under former boss Arsene Wenger.

Ramsey scored 65 goals in 371 appearances after signing from Cardiff City in 2008.

He won three FA Cups with the north Londoners and scored the winning goals in two of the finals.

JUST IN: Arsenal close in on Granit Xhaka and Hector Bellerin sales 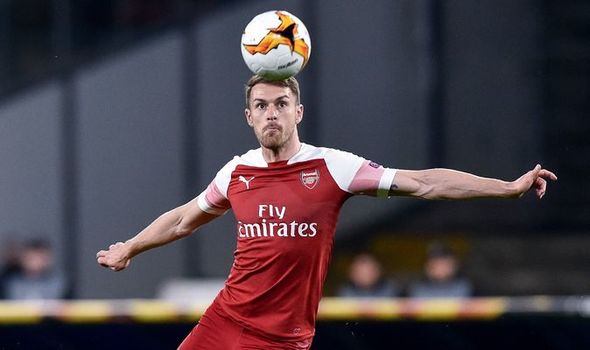 The first was to seal a memorable comeback from 2-0 down against Hull City in 2014. Ramsey’s header then decided a tight final against Chelsea in 2017, which Arsenal won 2-1.

Juventus have won a Serie A and a Coppa Italia during Ramsey’s two years but the Wales international has failed to fully contribute.

Ramsey played in only 22 top-flight matches for the Old Lady last season and managed just 13 starts.

He contributed two goals as Juventus’ nine-year domination of Serie A was ended by Inter Milan. Andrea Pirlo’s side came fourth and the former Italy midfielder was sacked last week.

But Ramsey could be offered a reprieve and have the chance to revive his career because of his side’s hopes of signing Arsenal’s Bellerin.

The Spaniard is set to end his 10-year association with the Gunners this summer and has interest from his homeland and in Italy.

According to Spanish outlet Sport, Juventus are willing to offer Ramsey as part of the package that sees Bellerin move to Turin. 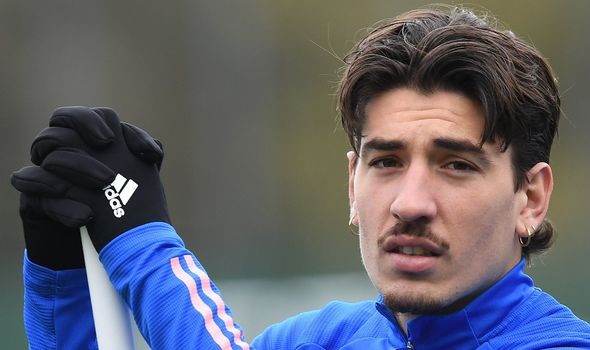 Bellerin, 26, has had his development impacted by a series of injuries and is among several senior Arsenal players who want to move on once the transfer window reopens on Wednesday.

The swap deal would allow Ramsey, who will feature for Wales at Euro 2020, to move back to London following two years of frustration.

“It’s been a pretty frustrating couple of years for me, picking up little injuries and not being able to get back to full fitness,” he told FourFourTwo in May.

“It’s been a strange time in general, which hasn’t helped. Arriving at Juventus with an injury, trying to get my fitness back, then you’re hit by a pandemic and we had to start again.

“It’s been difficult to get any consistency going, and that’s had an effect on me playing for Wales.

“The aim is to get back into decent shape and show what I’m capable of again.

“I still feel like I have many years ahead of me, and it’s just about getting my body back into a decent place where it can perform regularly again.

“I’m confident that I can do that.”
Source: Read Full Article

Klopp fawns over Liverpool prospect: 'Oh my God, what a player, a monster!'