Arsenal boss Mikel Arteta is plotting a huge £100million spending spree this summer, but knows he will have to sell multiple players first, according to The Sun. The Gunners are reportedly interested in Thomas Partey, Dani Ceballos and Gabriel Magalhaes this summer.

Arsenal are set to back Arteta in the transfer market.

The Gunners were originally tipped for a quiet window, and had been expected to only target free agents and loan players.

Willian is believed to be closing in on a move to the Emirates, with his contract at Chelsea nearing expiration.

But now, it appears they are set to go all-out for new signings to back Arteta in his first summer window. 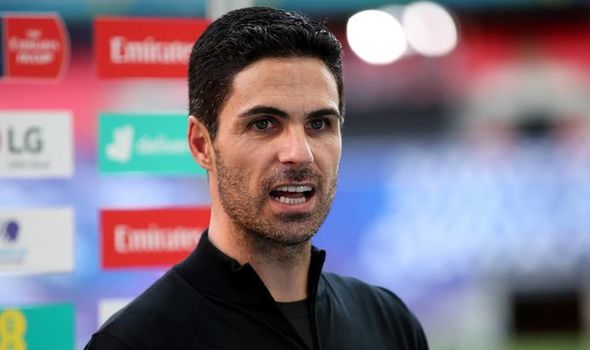 According to The Sun, Arsenal are looking at spending £100m on new players, with three key players targeted.

Partey is the first name on their list, and has been tracked by the Gunners for some time.

The French midfielder is expected to leave Atletico Madrid this summer, and reportedly has a release clause of £45m, which Arsenal are keen to get a discount on.

But Atletico want the full amount, and are apparently unwilling to compromise.

Another name on Arsenal’s list is Magalhaes, who is also being tracked by Everton and Manchester United.

The Brazilian centre-back was first wanted by the Gunners last summer, but William Saliba was signed instead.

Now, however, they are ready to reignite their interest, and are trying to beat United and Everton to the £25m-rated man.

Arteta also wants to make Ceballos’ loan spell permanent, having been impressed by the Spaniard’s performances this season. 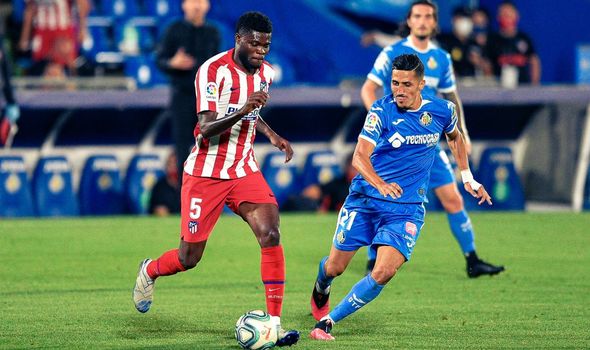 Real Madrid want £30m for the midfielder, but Arsenal want to take him on loan with an option for a permanent move next year.

With the three set to cost nearly £100m, Arteta knows he’ll have to sell players, with six players set to leave.

Matteo Guendouzi, Lucas Torreira, Ainsley Maitland-Niles, Shkodran Mustafi, Mohamed Elneny and Henrikh Mkhitaryan are all up for sale this summer.

Guendouzi and Maitland-Niles are both valued at over £30m, and will go a long way towards funding their bids for Partey, Ceballos and Magalhaes.

Solskjaer demands patience from his players against 'streetwise' Barca stars