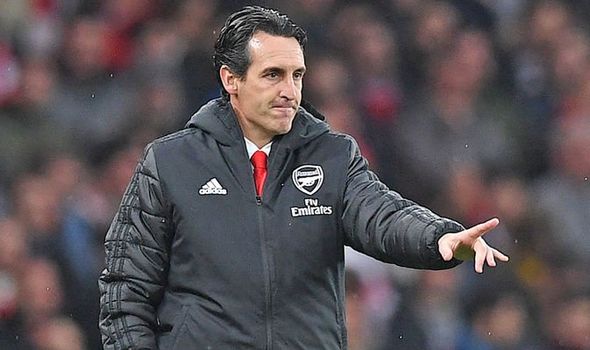 Arsenal manager Unai Emery is reportedly on the verge of the sack with people inside the club waiting for his dismissal.

Emery is under pressure after a dismal run of form which has seen them win just four matches in 13 Premier League games.

They sit eighth in the table, eight points off a top-four place and behind Wolves, Sheffield United and Burnley.

To compound matters, top scorer Pierre-Emerick Aubameyang has put a halt on contract talks as he approaches the final 18 months of his deal.

Saturday’s 2-2 draw with Southampton resulted in fans chanting ‘We want Emery out’ and it appears fans will get their wish soon.

According to Goal, staff within the club believe is it a case of ‘when and not if Emery is sacked’, and are expecting the message to confirm he’s gone shortly.

The report cites a source as saying: “It’s about results and we are not getting them. It just feels like a matter of time.

“It’s not like the club is on its knees or anything. The mood is still pretty good, but you are now just waiting to be told the news.” 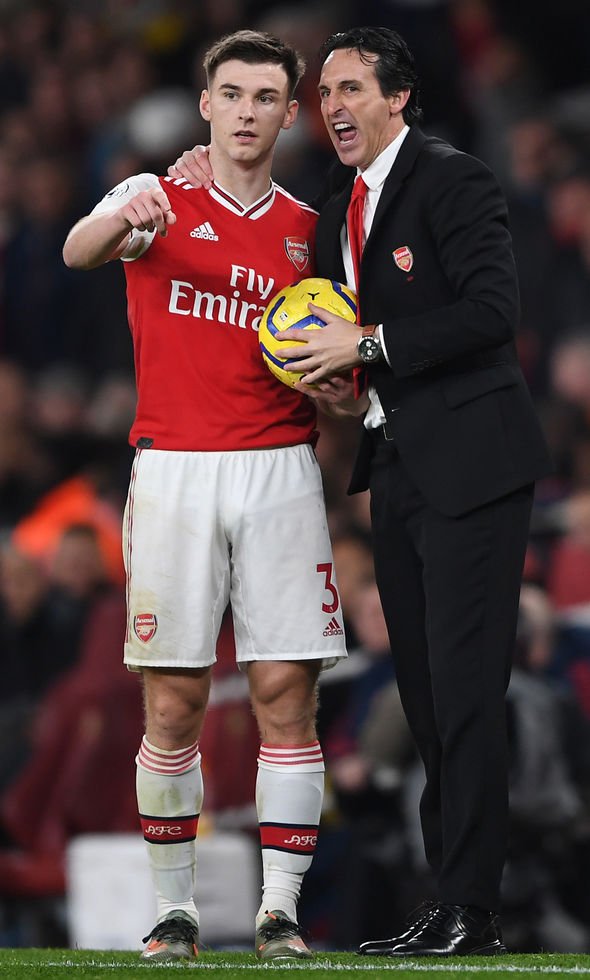 Arsenal will hold an open training session at London Colney ahead of their Europa League match against Eintracht Frankfurt and Emery can expect to be pressed about his future in his pre-match press conference.

“Arsenal should go for Mauricio Pochettino,” Merson said in his column for Sky Sports.

“He’s not won anything, but he improved Tottenham over five years, tenfold.

“He’s a top manager and he is about at the moment.

“I know he managed at Tottenham, but George Graham had been at Arsenal when he went the other way.

“You’ve got to get past that sort of stuff.

“These top managers don’t come along too often, where you don’t even have to pay anything for them.”

Arsenal and Tottenham charged by FA for failure to control players

Georginio Wijnaldum: Belief in Liverpool squad has never been higher