Arsenal may have found the perfect partner for Thomas Partey with RB Salzburg star Dominik Szoboszlai, according to reports. Gunners transfer chief Edu has held promising talks with the 20-year-old who has been in sensational form.

Since moving to RB Salzburg in 2018 the midfielder has a staggering 54 goals in 73 appearances.

The Hungary international is one of the hottest prospects in European football as a result with Arsenal interested in securing his signature.

It is believed Szoboszlai would be available for a cut-price £22.5m, offering encouragement to Mikel Arteta.

After being asked about the interest in Szoboszlai, Esterhazy apparently replied: “Arsenal’s interest is real.” 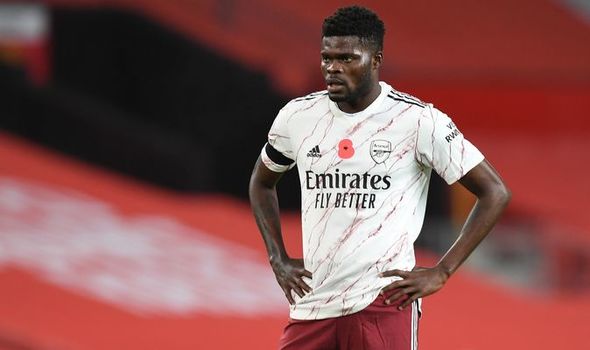 A deal for the midfielder could be possible in January as Arsenal push to compete for trophies this season.

The 3-0 loss to Aston Villa may have underlined the need for the Gunners to add to their squad if they want to qualify for Europe and compete for honours.

Arsenal legend Ian Wright slammed the performance against Villa which saw his former side humiliated at the Emirates.

“It’s as bad a performance as I’ve seen from an Arsenal side,” Wright said on Match of the Day 2.

“When you consider only two of them were playing in midweek.

“It was poor in every department. They need to break the lines, they need space to hit the ball into, they were dithering on the ball.

“It was a million miles away from the performance against Manchester United [where they won 1-0].

“They were streets ahead of us today.”

He added: “The effort and work-rate from a team that was rested was nowhere near good enough.

“You need to impress your game upon them. 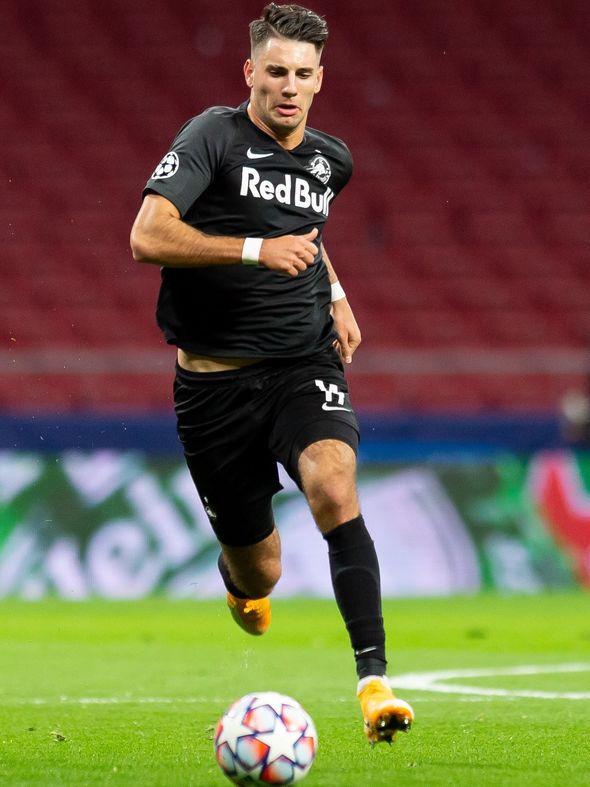 “There’s a lack of a central midfielder that can create what [Arteta] needs, but you can’t go into a game like that.”

Arsenal return to action after the international break against Leeds on Sunday, November 22.

The Gunners will look to rise up the table as they currently sit 11th, six points off of early leaders Leicester.

Arteta will be determined to compete this season and could demand reinforcements in January to do so.