Mikel Arteta is still eager to reshape his squad despite their current form, which has seen them pick up two trophies and comfortably win their opening game.

A back-up goalkeeper will join imminently, given the announcement of Emi Martinez’s move to Aston Villa.

But the midfield is the area Arteta is most eager to strengthen, with a host of options still available if the Gunners can raise the funds – which may see a series of sales to balance the books.

Here are the latest transfer news and rumours surrounding the Emirates.

Arteta ready to splash £100m on Aouar and Partey

After securing Aubameyang’s future, Arsenal will move on to acquiring top talent in the shape of Thomas Partey and Houssem Aouar.

The Mirror claim Arteta wants both, but that sales will need to fund most of the cash needed to acquire the Atletico and Lyon stars.

The Spaniards are standing firm on Partey and his £45m release clause, while the French side want around £55m for Aouar.

Should the Gunners land both, then Arteta will likely have a new midfield if he maintains his current system, with a two-man central midfield.

Lyon sporting director Juninho confirmed no bid has arrived for Aouar yet. 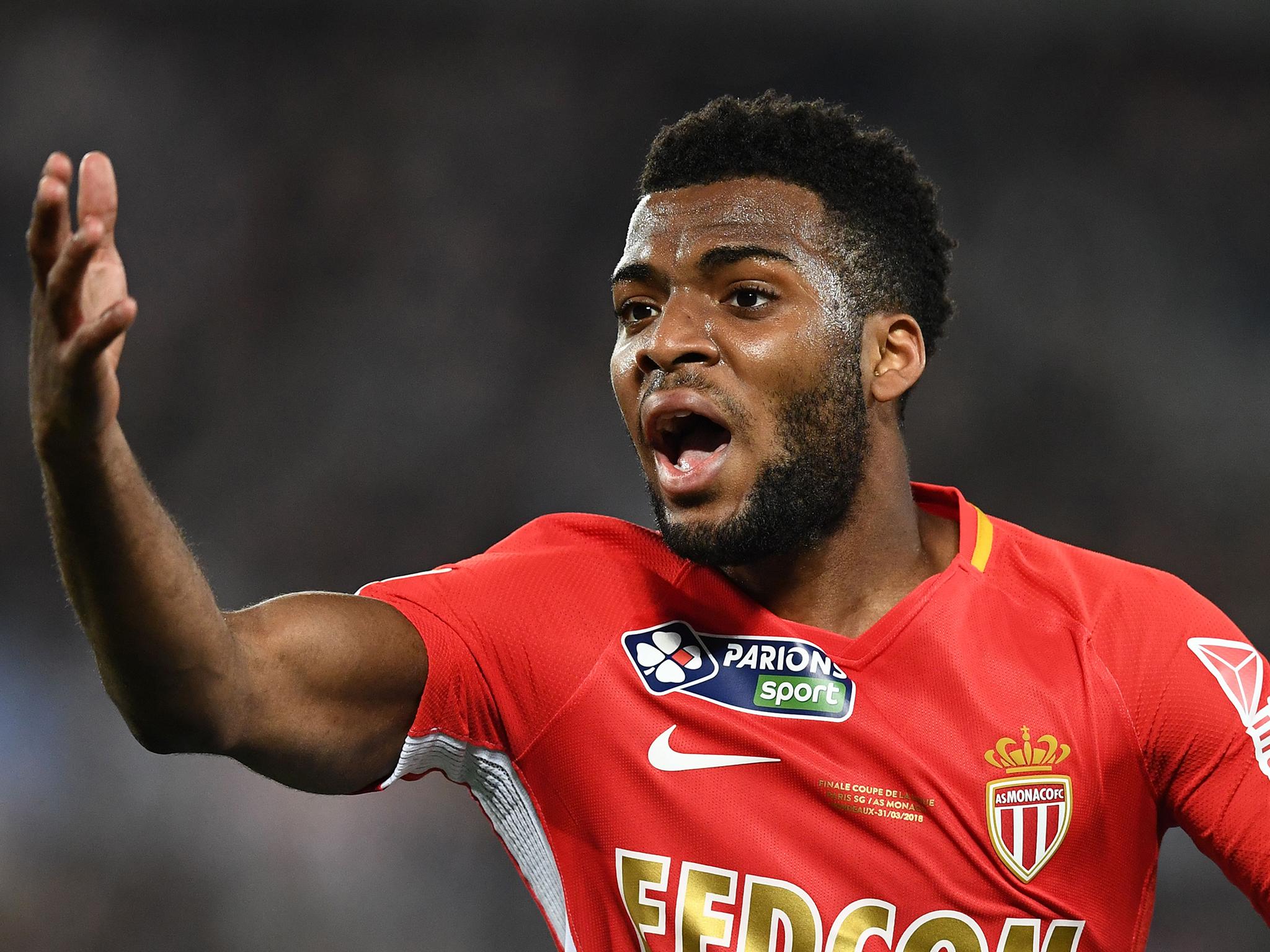 Atletico Madrid will look to tempt Arsenal into cashing in on Alexandre Lacazette by offering two players in a swap deal, report Marca.

Los Rojiblancos still rate the Frenchman highly, with an opening day goal against Fulham proving his worth to Mikel Arteta.

The Gunners will be offered Vitolo and Thomas Lemar as part of a swap deal, though Arteta already has plenty of options in that department and may prefer money to reinvest elsewhere.

Bayer Leverkusen have begun talks with Arsenal over signing Sead Kolasinac, according to Sport Bild.

The defender is out of favour under Mikel Arteta, with the club happy to sell for €10m.

Kolasinac’s €9m a year salary may complicate a move, but a compromise could be made.

Folarin Balogun is set to leave Arsenal, though whether that’s this year or next isn’t clear yet.

He’s got a year left on his deal and the Gunners value the U23 striker at £15 million, but there have been no takers at that price.

Sheffield United have bid £3m for him, which has been swiftly turned down, reports the Mail.

Runar Alex Runarsson should be an Arsenal player soon.

The Icelandic goalkeeper has undergone a medical, report DV, and he should join for around £1.5m from Dijon.

Runarsson looks set to be the replacement for Emiliano Martinez, who is set to join Aston Villa.

The former AC Milan and Roma star is just 27 and looking to secure a loan move to January, motivated by logistics surrounding the necessary quarantine period due to Covid-19.

Italy play in October and November, so a loan deal will suit everybody involved, and Arsenal are in the race alongside: Atletico Madrid and Paris Saint-Germain.

Tottenham are also keen, with the player worth €10m.

His contract with the Ligue 1 club expires next year, meaning a departure is likely before the deadline.

Arsenal are in the race to sign Rennes’ 18-year-old forward Georginio Rutter.

L’Equipe report the Gunners are in the mix with Bayern Munich, Borussia Dortmund, AC Milan, RB Leipzig and Newcastle.

Rutter has just 12 months left on his contract, meaning a potential bargain is available.

Rutter has 16 goals in 44 international caps for the France Under-16s to the Under-18s.