Arsenal and Spurs may be enduring mediocre campaigns by their standards, but their remains plenty on the line as the arch rivals do battle in the North London Derby.

Mikel Arteta’s Gunners have been stuck in mid-table for much of the season, with a concerning frequency of concentration lapses serving to undo the Spaniard’s side.

Arsenal secured a big win over Olympiacos in midweek, and will hope to carry over that momentum in the league.

After a bright start to the campaign, Spurs’ inconsistency has seen Jose Mourinho’s side slide out of the title race and looking to claw their way back into the top four race.

With Harry Kane fit and firing, and Gareth Bale bursting into life of late, Mourinho will fancy his side’s chances of a late sprint to the finish line.

The players are on their way out onto the Emirates Stadium turf as we inch closer to kick off for this mouth-watering North London Derby.

Plenty on the line for both sides this afternoon, but who will come out on top?

Live coverage coming up next.

Just 10 minutes to go until kick off, folks! 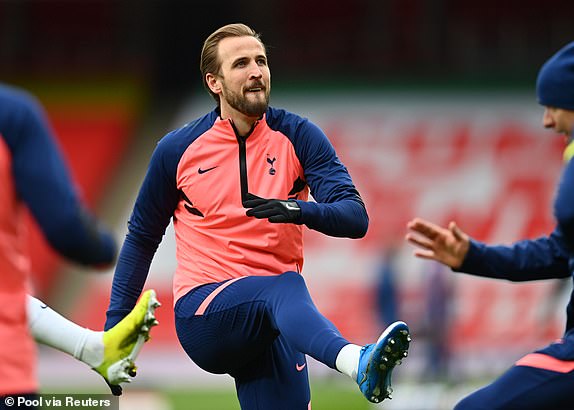 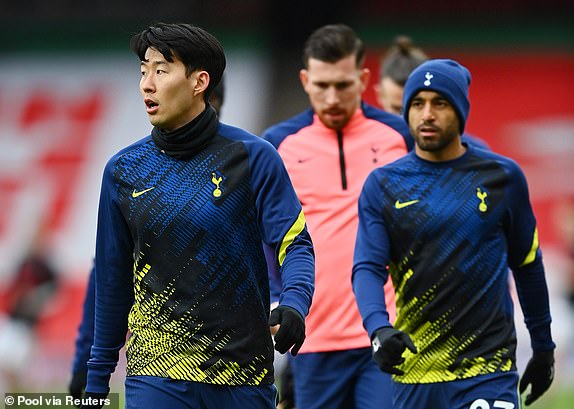 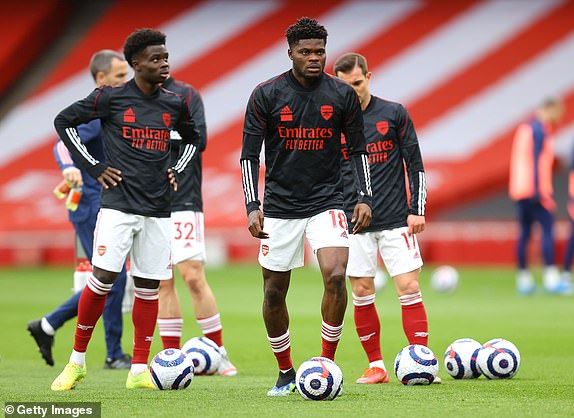 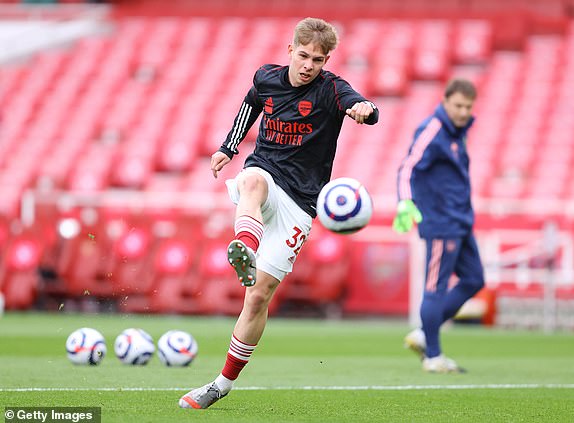 It [form] doesn’t mean much. The derby, the emotion around it, I don’t think matters the form at the moment. Okay five victories but also their results are very positive. They have one foot already in the Europa League quarter finals. Positive moment for both of us. Squads in a good moment. Let’s go for a big game.

Without fans, without the atmosphere maybe you don’t feel it so deep, that rivalry. We just look to the table, we look up because we want to go to a better position. They do the same. We need three points, they need three points. Let’s go for it. 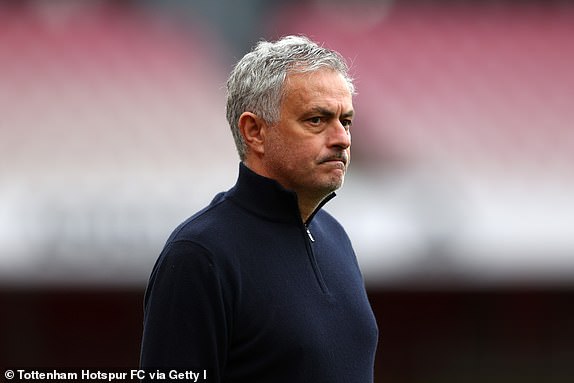 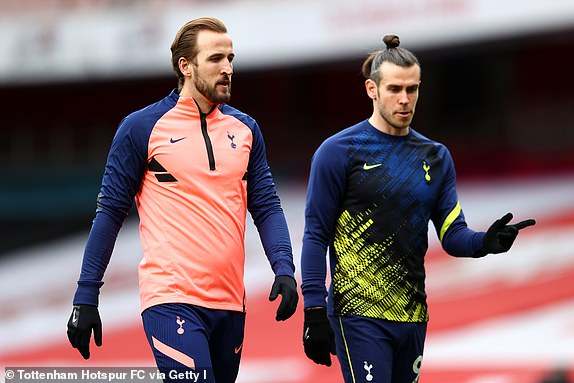 The likes of Bale and Ndombele have burst into life of late but make no mistake, Harry Kane is absolutely vital to Jose Mourinho’s hopes of gatecrashing the top four.

He was going to start the game. We had a discipline issue. We have drawn the line and we move on. We keep that internally. we have a process we have to respect every game and that is it..

Massive game. I wish we had our fans here. We are so willing to beat them. We are going to do everything we can to win the game. In this league you get a run of four, five games and you have a real chance.

Former chief executive Ivan Gazidis held bold ambitions for Arsenal to become a spending powerhouse like Bayern Munich back in 2013. Now, the Gunners are looking to capture stars of the future, with their on-field woes affecting their finances.

It is eight years to the month since Gareth Bale last featured in a North London Derby. Can the Welsh wizard get on the scoresheet as he did at White Hart Lane in 2013 to down the Gunners once more?

St Totteringham’s Day was invented by Arsenal fans during their period of dominance over their north London rivals to celebrate the day when it was mathematically impossible for Tottenham to overtake Arsenal.

The punchline, however, has lost its bite of late, epitomizing Arsenal’s slide down the table.

Tierney or Reguilon? Bale or Saka? Aubameyang or Kane? Sportsmail puts together the very best XI from the two North London clubs.

A bombshell development following the team news, with Arsenal’s captain reportedly left out for disciplinary reasons.

Given the congested nature of the fixture schedule this season, it will come as no surprise that Mikel Arteta and Jose Mourinho have made changes to the teams that won in midweek in the Europa League.

For Arsenal, three changes have been made to the team that won in Athens. Hector Bellerin, Willian and Pierre Emerick Aubameyang make way for Cedric, Emile Smith Rowe and Alexander Lacazette.

This is the one we’ve all been waiting for folks. In just over an hour, Arsenal and Tottenham meet for what is set to be a fascinating North London Derby.

Spurs’ season threatened to de-rail just a few short weeks ago after defeat to West Ham, but Jose Mourinho’s side – led by the superb Harry Kane – have discovered a new lease of life, culminating in the rejuvenation of Gareth Bale. They enter today’s contest with confidence high that they can make a late push for the top four.

Arsenal, meanwhile, have been undone by a series of calamitous errors that sees them mired in mid-table with little prospect of securing European football next season via league position.

Mikel Arteta’s side went to Greece in midweek and returned with a big first leg win over Olympiacos, and the Spaniard will hope his side can build on that result at the Emirates Stadium.

Stay tuned as we build towards live coverage of the North London Derby, with team news to follow shortly. 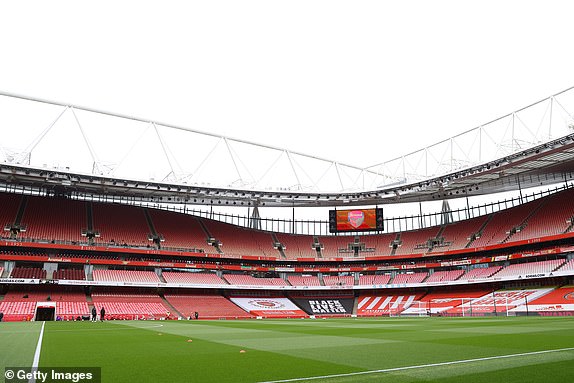