Granit Xhaka has turned to cupping as he bids to recover from his recent knock.

Cupping has previously been used by the likes of Michael Phelps — particularly at the 2016 Rio Olympics — Neymar and Anthony Joshua.

And Xhaka is hoping that the treatment will speed up his return to fitness after he missed the defeat against Manchester City on Sunday following a groin injury in mid-week. 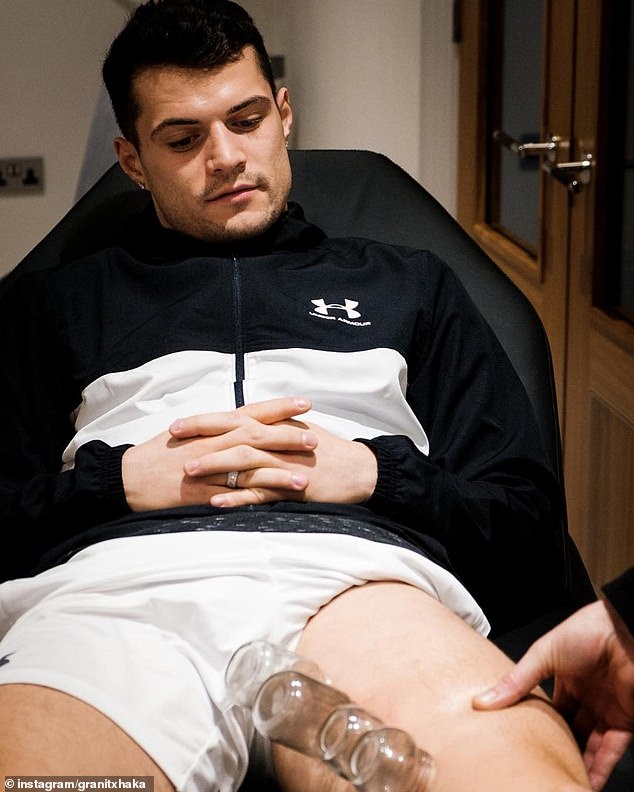 As a caption to the image, the Swiss midfielder wrote: ‘Tough Sunday … but I am doing everything possible to recover from the injury that kept me from playing the last 2 games!

‘Can’t wait to be back on pitch fighting with the team!’

Cupping is a form of traditional Chinese medicine that involves hot suction cups being applied to the skin for several minutes.

That leaves circular marks on the surface. It has been used for millennia. 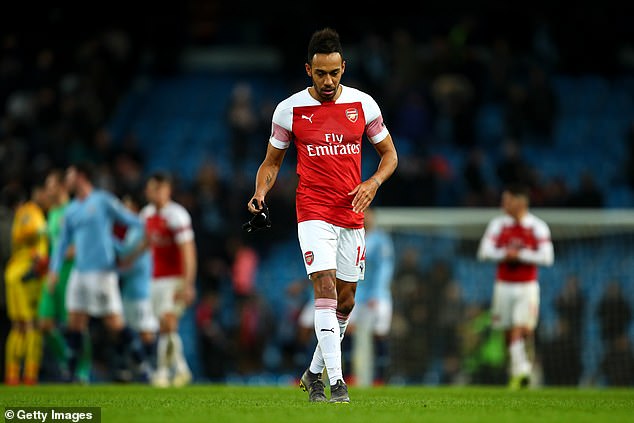 Athletes have previously suggested that the treatment provides relief from muscle soreness.

However, others have suggested it has little impact. Science author Simon Singh and Edzard Ernst wrote in their 2008 book Trick or Treatment that it ‘has a long history but there is no evidence that it generates positive effects in any medical condition.’

Elsewhere, Hector Bellerin showed off a retro Arsenal shirt as he uploaded a selfie to his Instagram account. 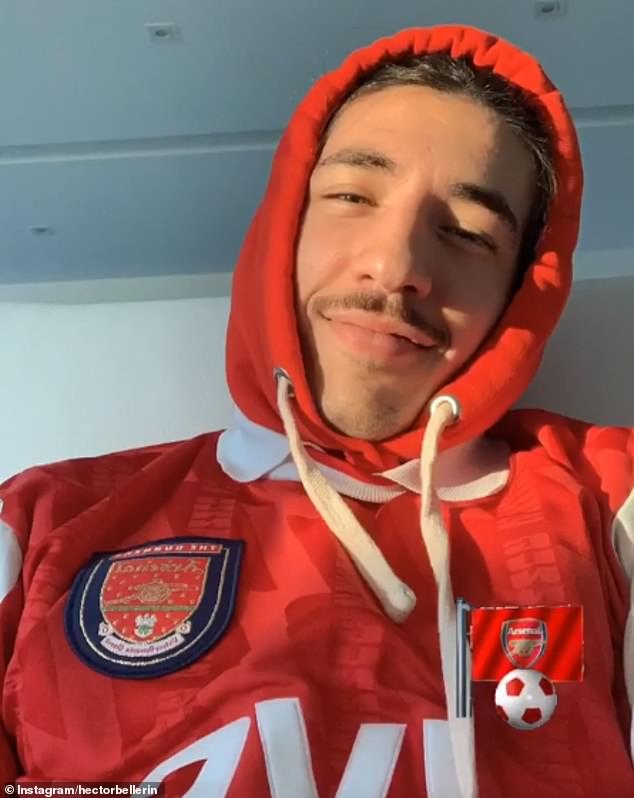 Who’s on Sky Sports this weekend?