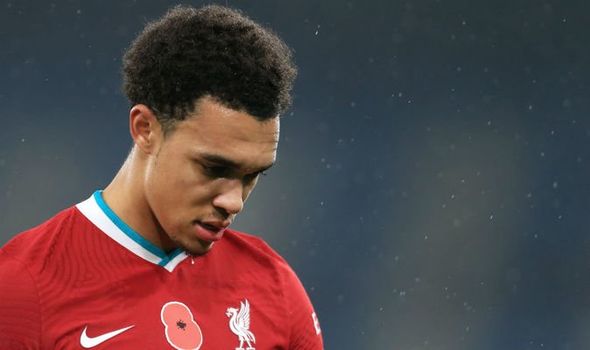 James has impressed many over the last season-and-a-half with his offensive capabilities.

His crossing ability, in particular, has drawn plaudits from several Chelsea observers, many of whom believe he’s added a different facet to the west Londoners’ attack.

Cole is among those impressed by the youngster’s attacking prowess, which he’s likened to that of his Liverpool counterpart Alexander-Arnold.

“He’s similar to Trent [Alexander-Arnold] the variety and quality of his crossing in wide areas I think is very good,” Cole said of James during an appearance on ITV.

JUST IN: Chelsea ace Reece James explains change he’s made because of Liverpool 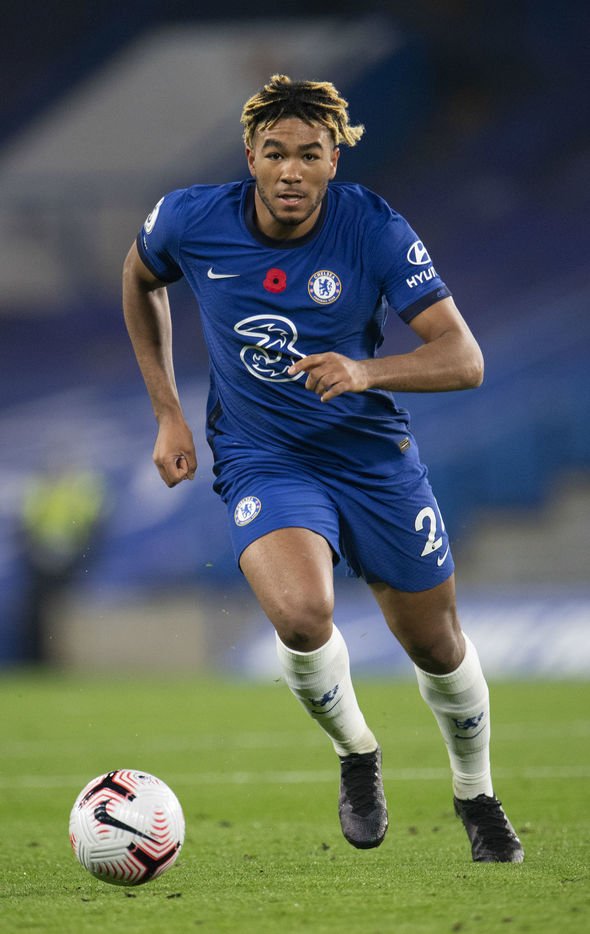 “He’s similar to Trent, the variety and quality of his crossing in wide areas I think is very good

“He’s improved his defensive abilities. He’s a little more aggressive now and he’s definitely a key player for Chelsea at the moment.”

Former Chelsea and England full-back Glen Johnson is a fan of both full-backs but gives the defensive edge to James.

“I would say, overall, it’s a toss-up between Trent and Reece James,” Johnson told compare.bet when asked who England’s best option at right-back is.

“It depends on who you’re playing against of course, but I think Reece James is a better defender. I think he’s quicker, stronger.

“Trent is great on the ball, he’s a great footballer, and he’s very smart and a lot wiser than his age suggests.

“But in international football, you get a lot more time on the ball, so I think Trent would be number one, but Reece would be a fantastic back-up.”

England manager Gareth Southgate is delighted to have both James and Alexander-Arnold at his disposal, recently saying: “It’s an area of the pitch where we are blessed. 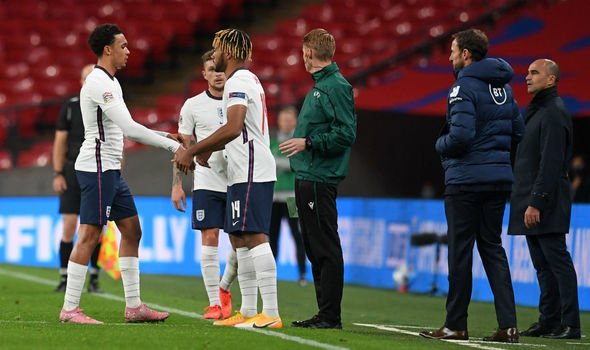 “Reece and Trent have both played as wing-backs as well as full-backs.

“They are in outstanding form and we are probably stronger there than in any other position.

“Aaron [Wan-Bissaka] is a very good defender, one against one he’s probably as good as I have seen, but I have to look at the balance of the team and currently there are players ahead of him.”

What Klopp told Carragher about Alisson after Liverpool beat Napoli