Aston Villa ‘opened talks with Real Madrid and Manchester United over Jack Grealish because they preferred not to sell to Manchester City’ – before finally accepting the £100million man had set his heart on the Premier League champions.

City sealed the British record signing of the 25-year-old England star this week in an almighty statement of intent ahead of the new season.

Grealish could make his debut in Saturday night’s FA Community Shield against Leicester City at Wembley after travelling down to London with his new team-mates. 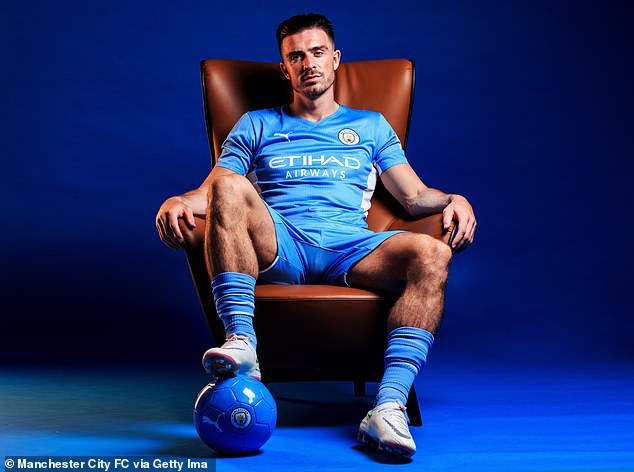 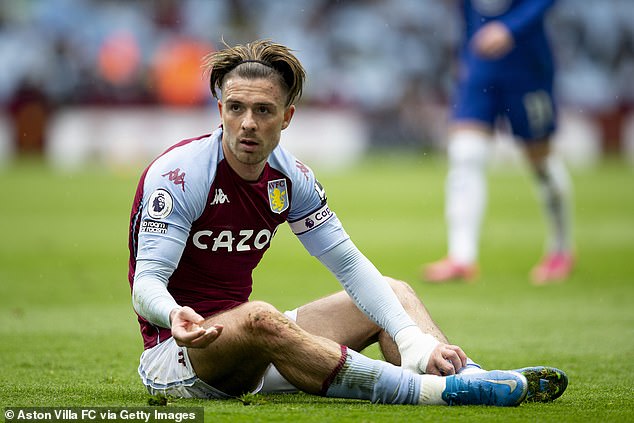 But it has emerged that negotiations became increasingly fraught at the beginning of the week as Villa delayed the move as long as possible and even tried opened dialogue with other clubs.

The Athletic report that tentative talks were held with the Spanish giants but they were in no financial position to complete the deal and could only offer a player swap offer.

And though United do admire Grealish and would reportedly have considered a move next year, they too would only have been able to offer a swap deal.

They say that Villa, like many other Premier League clubs, are concerned about City’s success – they have won three of the last four titles – and financial muscle, which is damaging the competition. 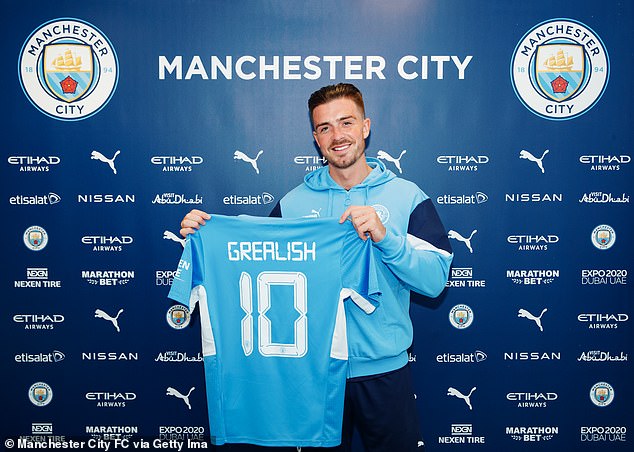 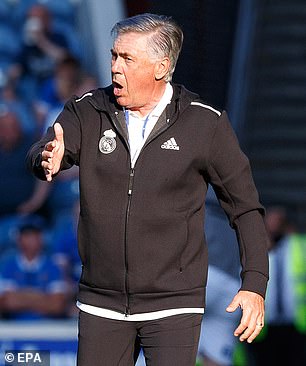 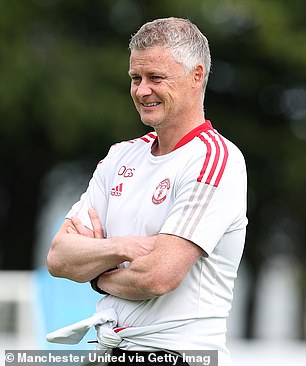 City are also targeting the Tottenham and England striker Harry Kane, who is valued at £150m, this summer.

However, Grealish’s representatives made it clear that City was the only club the player wanted to join and also that the £100m offered met a release clause in his contract.

The report adds that City didn’t actually know about the release clause and this allowed Villa to stall as long as possible, while bringing in their own signings.

Villa have signed the winger Leon Bailey from Bayer Leverkusen for £30m and added the Southampton striker Danny Ings for around the same amount. 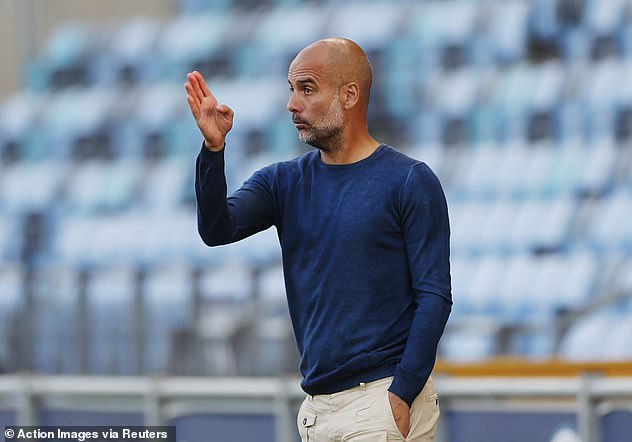 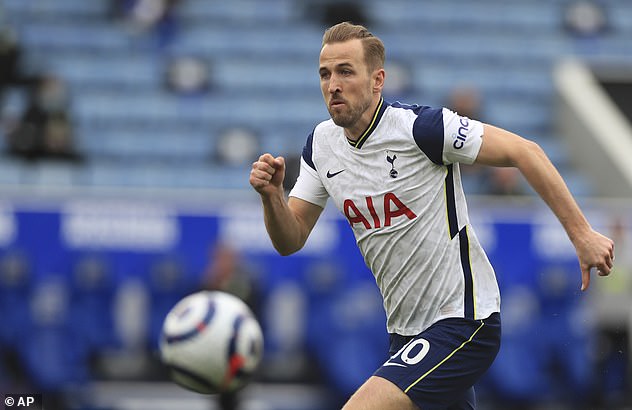 Earlier in the summer, they paid £40m to sign Emiliano Buendia from Norwich City as they target qualification for Europe.

City acted in the nick of time to sign Grealish, with his £100m release clause, added to his contract last summer, set to expire this weekend.

City’s bid was finally accepted on Tuesday night after Grealish had returned to pre-season training having taken a holiday after playing for England at Euro 2020.

There was no desire on the part of Grealish, a lifelong Villa supporter, to get dragged into legal action to force through his move.

He travelled to Manchester on Wednesday and underwent a medical early on Thursday with the transfer officially announced later that day. 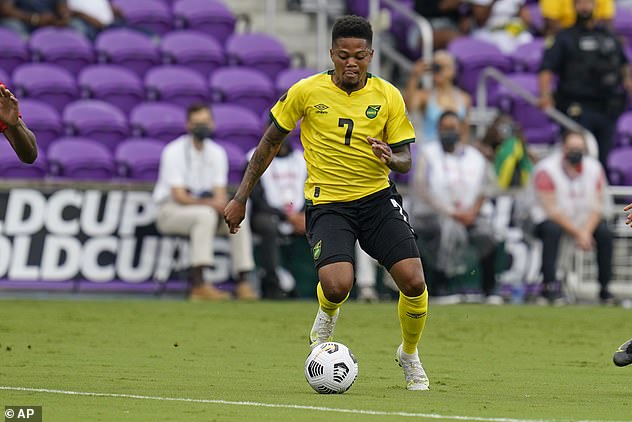 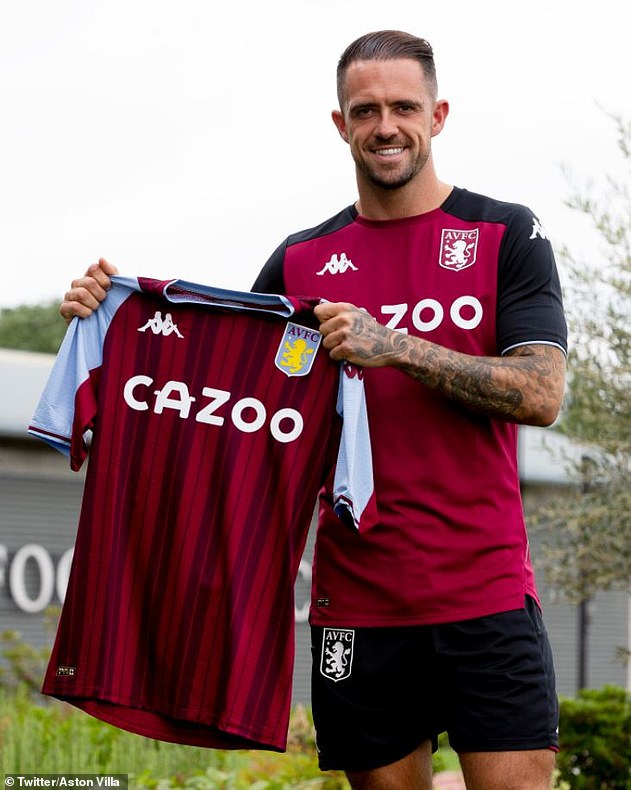 Man Utd in race against time to land Ole Gunnar Solskjaer’s No 1 target in £43.4m transfer