Lucy Rushton is one of very few females involved in the world of recruiting male football players.

As head of technical recruitment and analysis at Atlanta United in Major League Soccer, she is one of even fewer females with the responsibility of running a club’s entire scouting operation.

She has learned from some of the best in the game including Mark Court, who is now at Manchester United, in her first role at Watford and Nick Hammond, currently head of football operations at Celtic, during a spell at Reading. And among the players she has helped bring to the club are Emerson Hyndman from Bournemouth and Brad Guzan from Middlesbrough.

While she admits it has not been easy convincing people she knows the game just as well as her male counterparts, she hopes her progression through the industry can be championed and emulated by other women interested in player scouting and recruitment.

“There are a few women in scouting and analysis roles scattered throughout the world, but we are few and far between,” she told Sky Sports after the recent Wyscout forum. “When I entered performance analysis about 10 years ago, I don’t think there were any women in it.

“It was a big hurdle at that time and something quite difficult for personnel at clubs to think about; a woman coming in and working that role. I got my opportunity. I did have people who were willing to take a risk, if you will, and put their faith in a woman. I am so grateful to the people who did that; Mick Court at Watford and Nick Hammond at Reading.

“From that moment I can honestly say the managers and players I have worked with have been fantastic in terms of treating me as just another member of staff. I’ve never felt my opinion is less valued than someone else’s because I’m a woman.

“Obviously there was a period of building trust, and I think that comes for anyone working in football, but as long as you’re confident in your skill set and knowledge of the game, and you work hard, then that is going to come. In my experience, I have always felt confident in what I do and my knowledge of the game. And I’ve always had the respect back from players and managers that any male in my position would have. 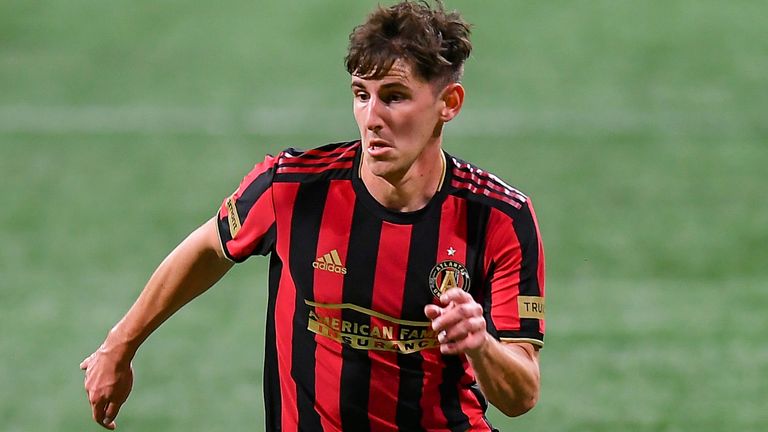 “I’m not going to lie and say I haven’t felt instances where it’s been more challenging being a female. But for every one negative experience I’ve had, I’ve had 100 positive experiences. And I think that is something to be championed.

“We are very quick to focus and report on the bad instances that we see, whereas there are actually a lot of positive examples that go unnoticed. There are women other than me working in the sport, but we’re just under the radar a little bit because we are just here to do our jobs.

“For me, any instances of sexism have been a motivator. I’ve wanted to change that person’s opinion and show them that I can do the job. So for me it’s just been a case of ‘right, I’m going to get my head down, show them that I know the game and change the dynamic of this relationship’.

“In the very rare occasions that I have faced that, the change in relationship over say a month-long period has been significant. I have built the trust in that relationship to the extent that I’m just another guy in the team. I’ve always got to where I need to be and ended up having some of the best relationships I’ve had as well.

“I think there has been a change in attitudes (towards women). The more and more we see growth in the women’s game and the more women that we get in organisations, I thank that’s just going to continue.”

Rushton gave a presentation on Atlanta United’s scouting methods at the Wyscout forum towards the end of 2020. The company, which provides a digital subscription service to most of the world’s football clubs collating player performance data and video, was forced to move its forum online for the first time due to the coronavirus pandemic. 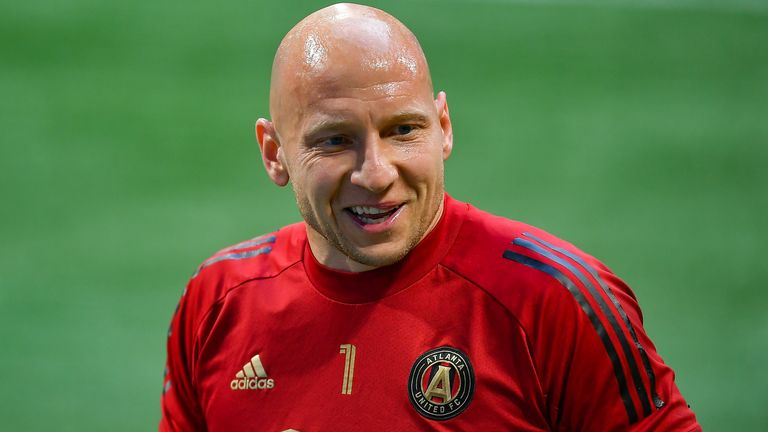 With scouts unable to go out and watch games in their usual abundance, Wyscout and its equivalents have been more vital than ever for scouting departments to track players’ progress and identify targets ahead of transfer windows, none more so than the current one in January 2021.

Rushton said; “Wyscout is huge for us and probably for 99 per cent of clubs. We use it heavily, and through Covid it has become even more important because access to games has become so much more restrictive.

“We use it to watch any and every player; from the early stage watching clips of them, to watching full matches. We probably spend eight or nine hours a day on it watching games and teams.

“It was weird doing the presentation digitally than in person, but it was very much about the systems we have here at the club, going into depth about how we do it at different levels, and how the platform can be used to complement the process.”