Atletico Madrid’s La Liga wobble continued as they were beaten 2-0 at home by Levante just three days before facing Chelsea in the Champions League.

They also lost defender Jose Gimenez to injury in what was their first home defeat since December 2019.

Diego Simeone’s side remain top but their lead has been whittled down by a run that has seen them pick up just five points from their last four games. 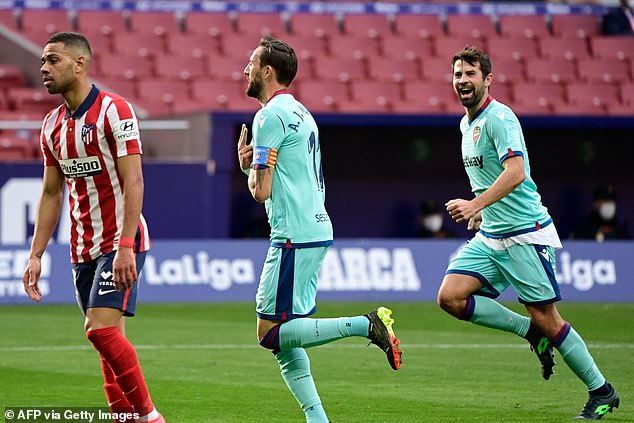 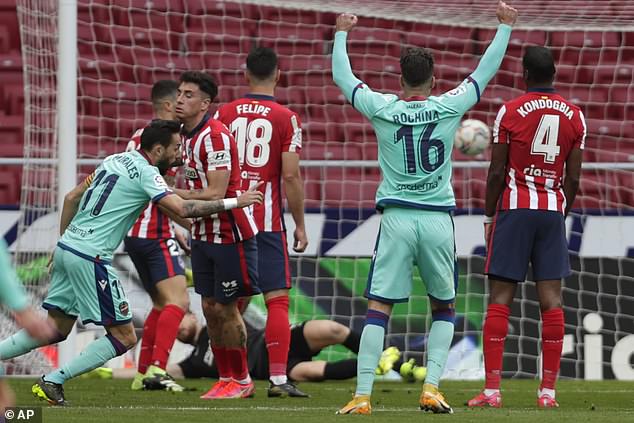 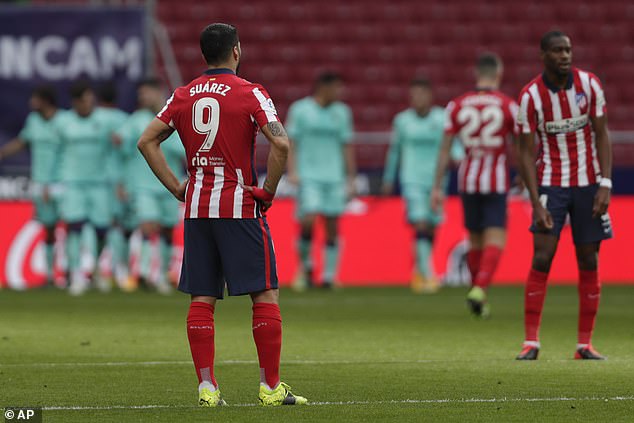 Levante took the lead on the half hour when Geoffrey Kondogbia dawdled on the ball and Jose Luis Morales scored his 11th goal of the season.

It was the seventh straight match that Atletico had conceded – that’s an unwanted record under Diego Simeone. They are still the team in La Liga to have conceded the fewest goals but they are not the defensive force they were earlier in the season.

Atletico had been given warning of Levante’s attacking threat early on when Morales raced clear of their defence on minute seven only to pull his shot wide under pressure from back-tracking Marcos Llorente. 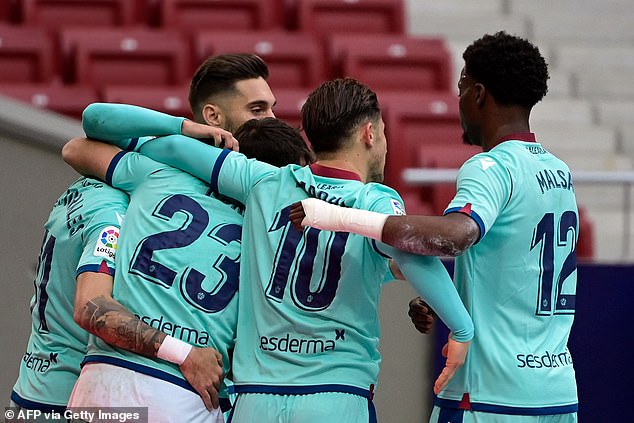 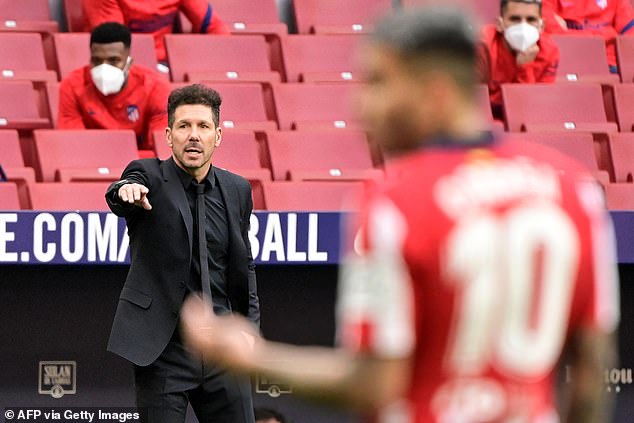 Thee second period started badly with central defender Gimenez going down with a muscle injury. Atletico only have four centre-backs and with Simeone having switched to a 3-5-2 system this season losing anyone in that position is a big problem.

His response was to switch to a back four and Atletico’s best spell in the game followed. They upped the intensity and could have scored four in as many minutes.

First Luis Suarez rattled the cross bar with a long-range free-kick. Then he crossed but Joao Felix couldn’t make contact in the six-yard box to finish. Then the Portuguese failed to finish again – this time making contact with Renan Lodi’s cross but unable to steer it past Daniel Cardenas who was blocking everything in the Levante goal.

Atletico then had the ball in the net but Suarez was adjudged to have pushed Rober Pier on the line before Angel Correa’s effort crossed the line. Atletico were pummeling the Levante goal now and Joao Felix had two more chance but was denied twice more by Cardenas.

Simeone went all out for victory with 15 minutes left as on loan Lyon striker Moussa Dembele came on for his debut. The Atletico coach left both Suarez and Joao Felix on so was now playing with three forwards. 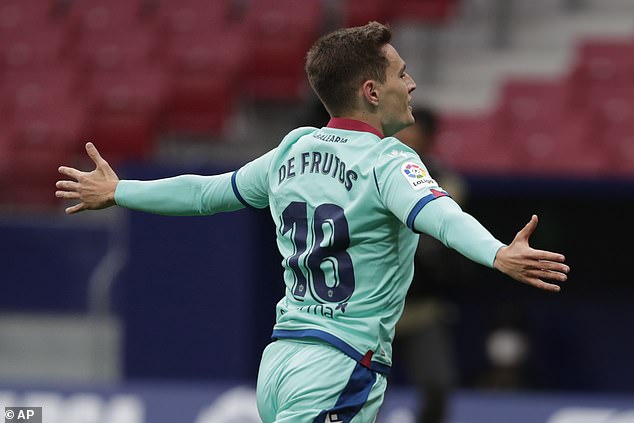 Lemar shot just wide but as is so often the case more strikers on the pitch did not make Atletico more dangerous although there was still time for two more chance.

Suarez got away down the right and picked out Lemar. His volley was well struck but Cardenas pounced again to push the ball away to safety. Atletico had created enough chances to win two games but they had not been able to finish.

Jan Oblak went forward for the last corner and felt he was fouled by Dani Gomez but the whistle was not blown and with Atletico’s keeper sprinting back Jorge de Frutos scored from distance into an empty net.

With Chelsea next up, the attacking threat his side still carries will not worry Simeone – they had but the ability to take the chances and the sudden fragility at the back will.